Advertising often uses techniques such as suggestion; it is sometimes subtle, other times very noticeable. Here are 12 of the most suggestive and creative sexy ads. 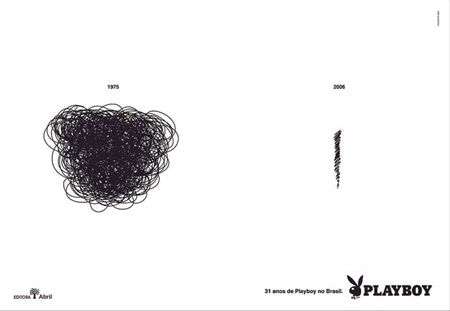 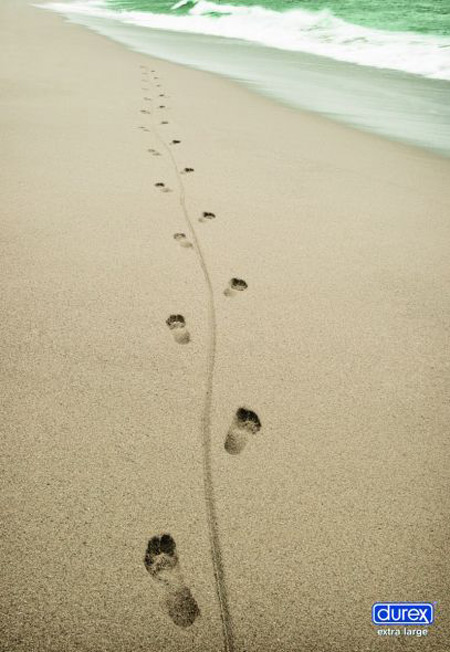 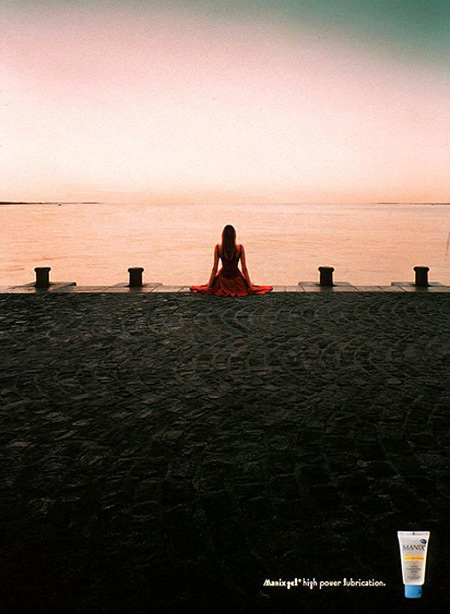 Manix Gel Advertisement - There is lube and there is lube. Nothing obviously rude at first glance, but when you 'get it' it takes on a whole new meaning. The commercial titled Harbour was done by BDDP ET FILS advertising agency in France. It was released in November 2001. Talk about sexy ads! 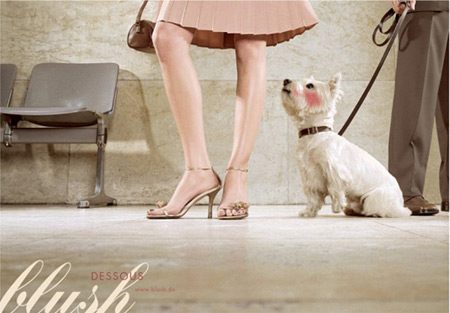 “Get her back. Fowin. Sexual efficiency ring.” Creative advertising by the Agency McCann Worldgroup, Bangkok, Thailand. 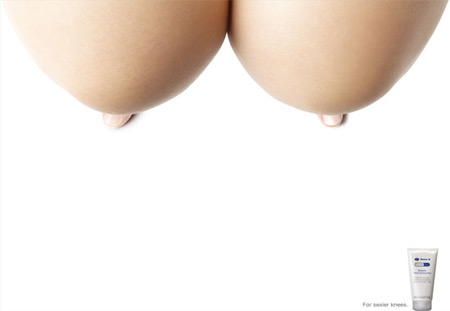 Most often, advertising revolves around a woman's round assets. It seems that there is a slightly sadistic pleasure in misleading the target audience with fake visual tactics. When the curiously tempted person rushes to feast his eyes, it is revealed that they were just a pair of uninteresting something. Here is such a sadistically misleading one for boots body cream. The image looks like boobs, but it is actually a pair of knees. Well, can't blame them. Who cares if it looked like knees. 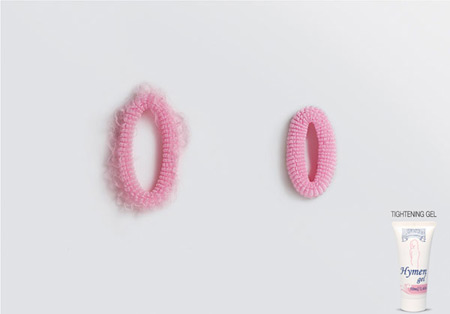 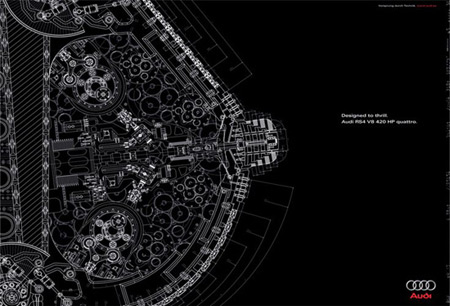 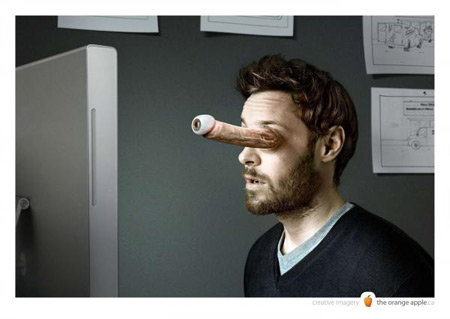 The idea behind this interesting ad was that The Orange Apple retouching is exciting to the eye and gives a boner. Advertising Agency: DDB Canada, Vancouver, Canada. 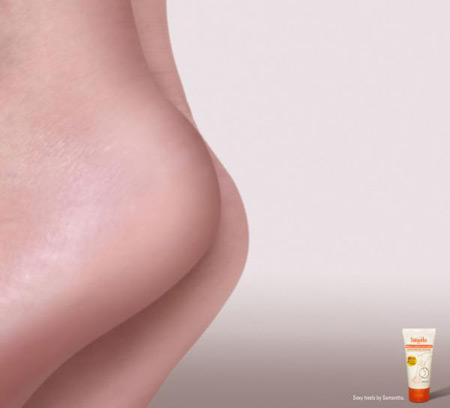 XL and XXL condom users seem to have a lot of problems and Durex knows it. The company showed these problems in their creative ads and instantly gained a huge popularity. While those with XL just have to wear longer kilts in Scotland, the girlfriends of those with XXL have a much harder time adjusting to the size.