From Scrotie, the RISD mascot, to a fighting Okra, meet some of the oddest school mascots. Thanks to our reader, Stephanie S., who sent us the idea.

The University of California-Santa Cruz is home to Sammy the Banana Slug. A banana slug is a slimy yellow mollusk found near the northern California coastal community of Santa Cruz. They adopted the slug as a mascot as a commentary on the overemphasis of athletics at many universities. Attempts to change to mascot to something else have all failed. 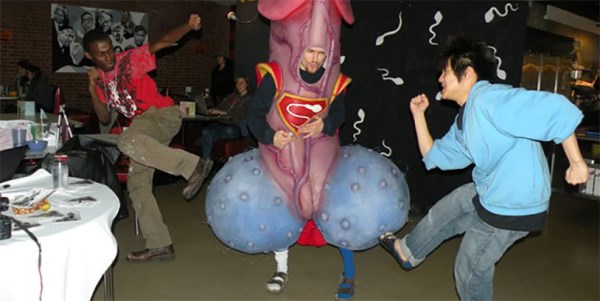 Without a doubt, one of the strangest college sports mascots has to be Scrotie, the unofficial RISD mascot (Rhode Island School of Design). The costume is unique and at the same time horrific, looking exactly like a giant penis wearing a red cape with the scrotum hanging beneath.

The school's basketball team is known as the Balls, and their slogan is, "When the heat is on, the Balls stick together." The hockey team is called the Nads, and their cheer is "Go Nads!" Scrotie was created to cheer on the Nads in 2001. Despite his status as an unofficial mascot, he's present at all the games and widely accepted by the student body. 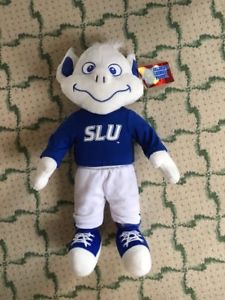 The Saint Louis Billiken is ... well, what the heck is it? He looks like a vampire or an alien or both. This made up mascot was picked because its likeness resembled that of one of the coaches. Billiken is a representation of good luck. 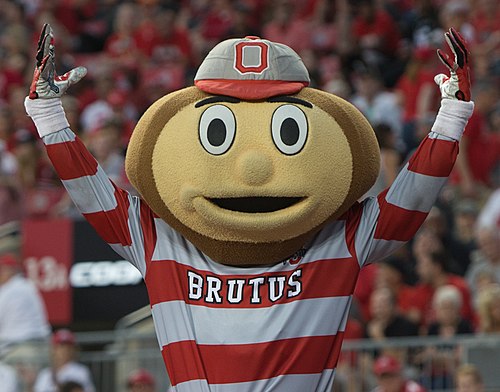 Brutus Buckeye is the athletics mascot of The Ohio State University. Brutus is a student dressed in Buckeye colors with a headpiece resembling an Ohio Buckeye nut. Brutus has appeared since 1965, with periodic updates to design and wardrobe. As a member of the cheerleading team Brutus Buckeye travels to many athletic and non-athletic events around The Ohio State University and makes appearances around Columbus. 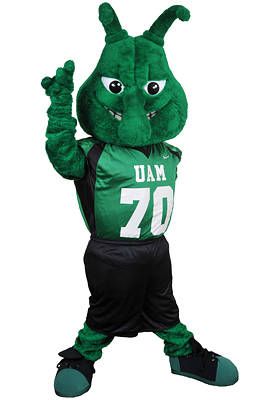 At six millimeters long, not many schools boast a mascot smaller than that of the University of Arkansas at Monticello. Still, despite its diminutive size, the boll weevil is a formidable opponent — after all, it is the most destructive cotton pest in the United States. With that in mind, it is curious why men's athletics at Monticello are represented by the Boll Weevils whereas the women are known as the “Cotton Blossoms.” 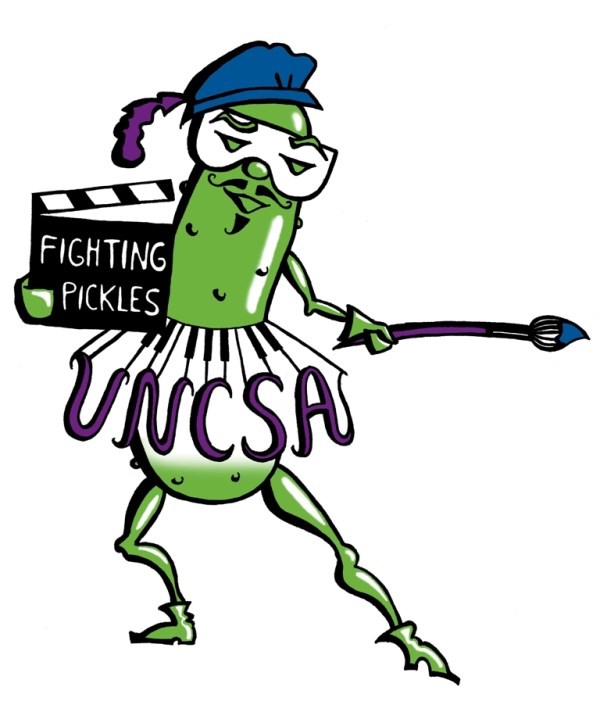 Apparently, the Fighting Pickles was first suggested as a joke in 1972 when the North Carolina School of the Arts decided to have a contest to create a mascot. As with many mascot-choosing contests the unlikely vegetable won, giving it not only the honor of becoming the school's official mascot but probably the most ridiculous mascot of all time. Then again, what's your school's mascot … 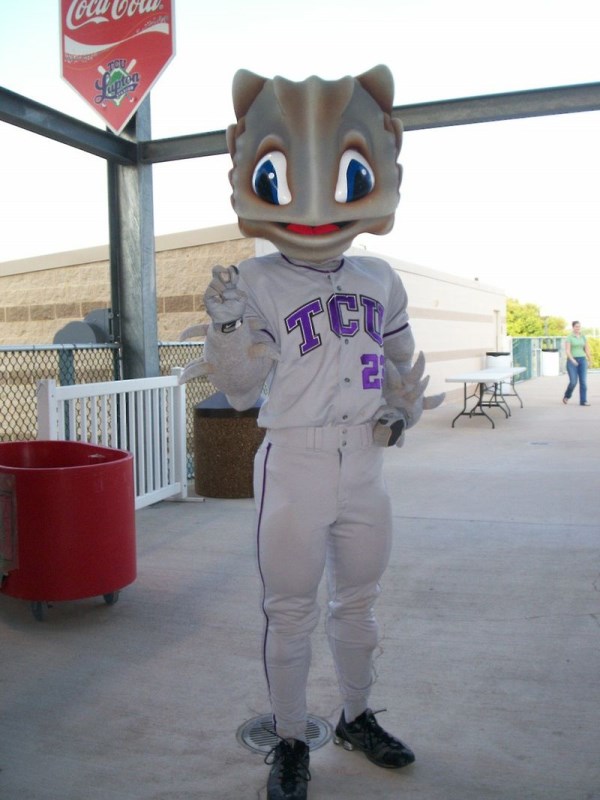 TCU has been using the horned toad as a mascot since 1897. The horned toad might sound like a strange choice of a mascot, but it's the state reptile of Texas, and Native Americans in the Southwest believed this five inch long frog had ancient powers. The mascot's name used to be Addy the All-American Frog, but became Super Frog in 1979. 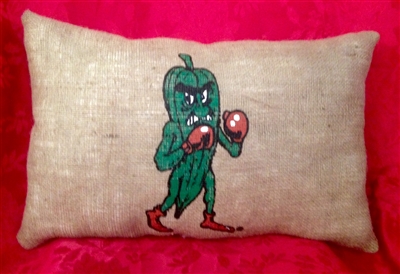 Ah, another vegetable mascot, and one that's appropriate for a Mississippi school! The vegetable that looks like mucous is their mascot. The irony of all of this is that the students wanted something green (their uniforms are green) and southern, and all they could think of was okra! 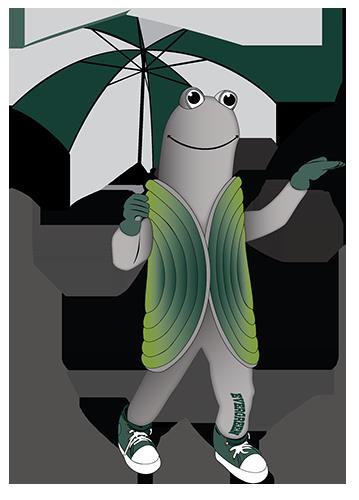 Pronounced “gooey duck”, the geoduck isn't a waterfowl, as you might suspect, but a mollusk. It's native to the Pacific Northwest, which explains why the college chose it as a mascot. It looks like a penis-shaped saltwater clam, and the best part is the Evergreen State Geoduck Fight Song: 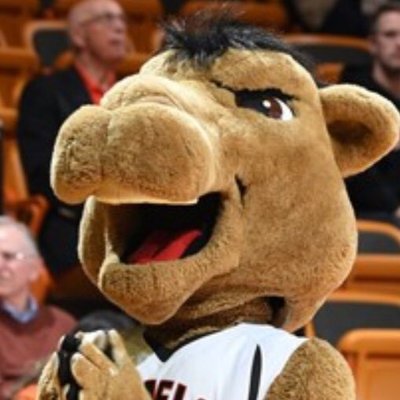 The fact that Campbell University chose the fighting camel as its mascot is forgivable. After all, Campbell Camels have a nice ring to it. But then to name him Gaylord? Inexcusable. No opposing team is afraid of a camel named Gaylord, especially one who dances like this.