They say beauty is in the eyes of the beholder, but these ten cars definitely needed a generous beholder to be sold. 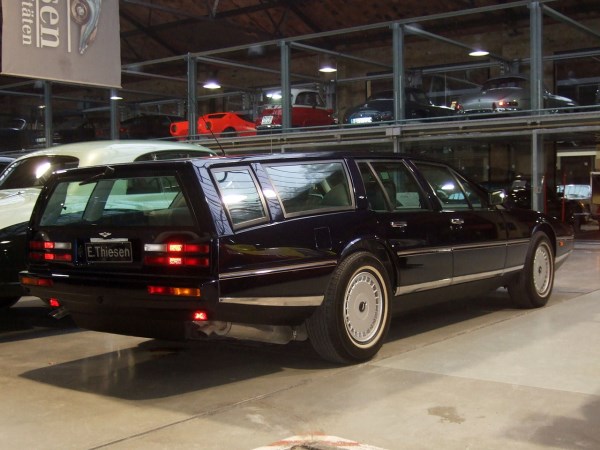 No, your screen didn't shrink, there's no photoshop and it wasn't just a concept car. This Aston Martin Lagonda wagon, manufactured between 1976 and 1989, was hoped to appeal customers who would otherwise spend their money on products from Rolls Royce and Bentley. Guess what happened? 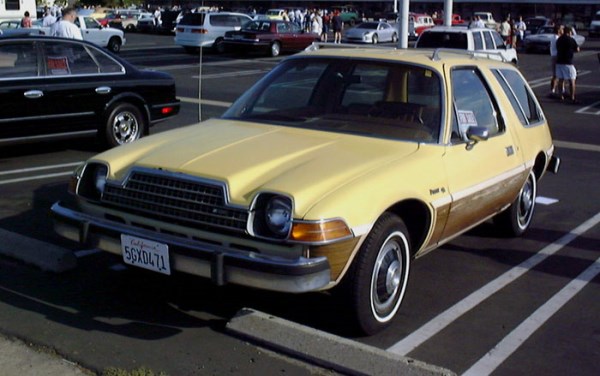 "It is a pregnant roller skate" they said. It's actually a 1975 AMC Pacer. 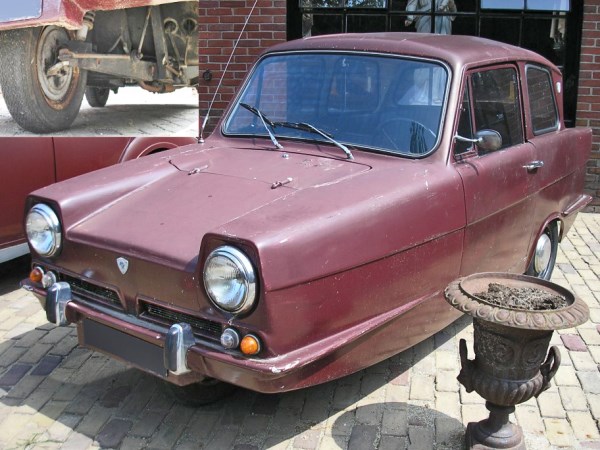 Reliant Regal. Oh yes, a horrid little British three-wheeler with no guts and no handling. 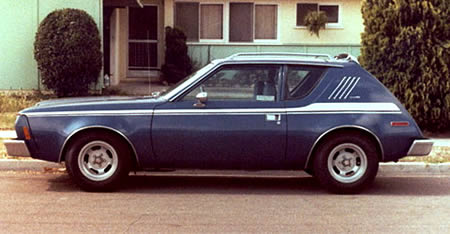 AMC Gremlin. It seems as if 40% of the vehicle's body was perhaps unintentionally cropped off on the drafting table. The car was introduced on April Fools' Day 1970, need I say more? 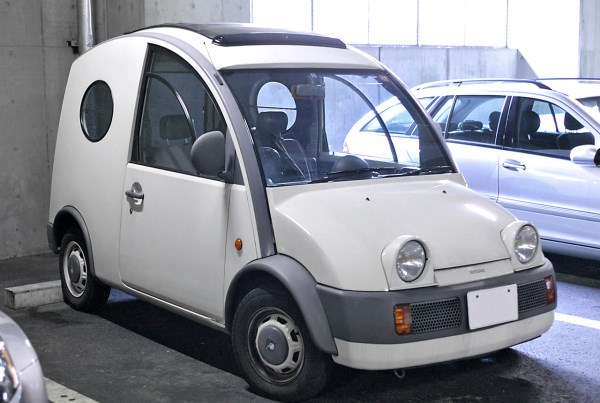 It's a Nissan S Cargo. Manufactured from 1989 to 1992, its name was an amusing double entendre meaning both "Small Cargo" as well as "Escargot", the French word for snail. 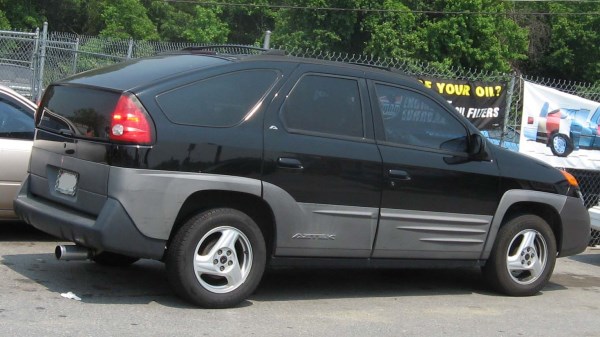 "There must have been a front-end design team and a rear-end design team. And the two teams NEVER spoke to each other!" The Pontiac Aztek was the first crossover offered by General Motors, from 2001 to 2005. 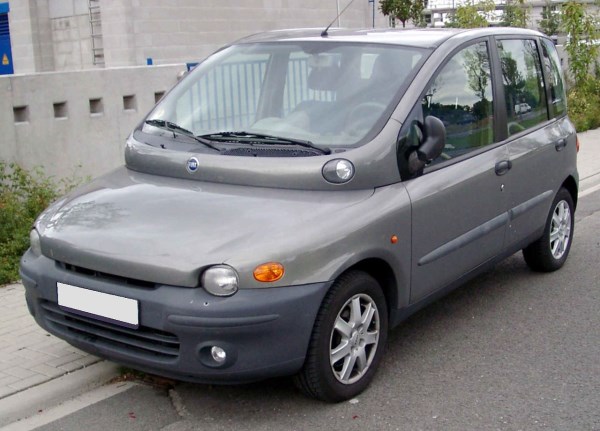 The power of the Fiat badge meant that this model, the Multipla, was an instant hit with Italian buyers when it came out in 1998, but its styling makes us think of a giant rubber duck.

It's like it can't make up its mind. The Subaru BRAT was supposed to be a competition to Chevy El Camino. 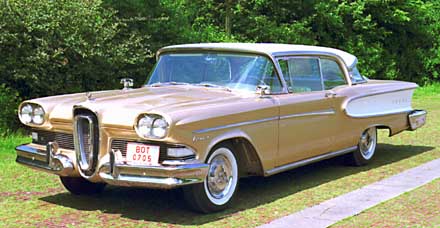 Gas-guzzling, three-ton behemoth with a toilet seat grill and inexplicably tacky push-button transmission shifting. It's a Ford Edsel, the standard by which all other automotive brand failures have been judged (and ridiculed) for 50 years. 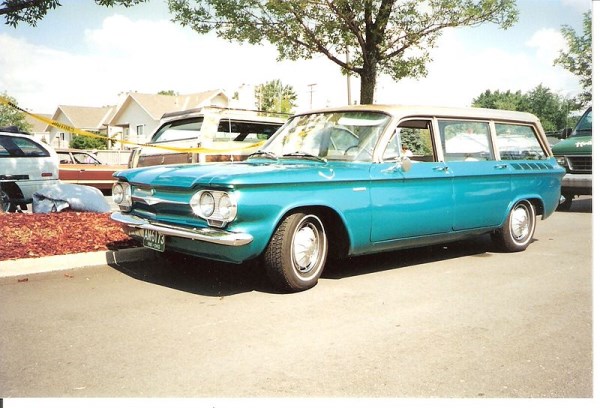 Chevrolet Corvair. Ugly, underpowered and unsafe. You'll hardly ever see one, not even at old car shows, probably due to a corrosion problem.