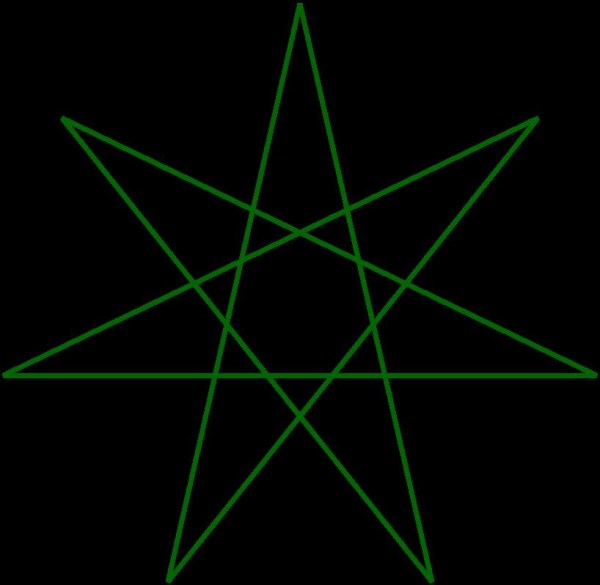 Otherkin is a subculture of people, primarily Internet-based, who identify in some way as other than human. Otherkin often believe themselves to be mythological or legendary creatures, explaining their beliefs through reincarnation, having a nonhuman soul, ancestry, or symbolic metaphor. Common creatures include angels, demons, dragons, elves, extra-terrestrials, fairies, kitsune, lycanthropes, and vampires, among others.

The oldest Internet resource for otherkin is the Elvenkind Digest; a mailing list started in 1990 by a student at the University of Kentucky for "elves and interested observers." The modern otherkin subculture grew out of these Elven online communities of the early-to-mid-1990s,. The therian, vampire, and draconic subcultures are related to the otherkin community somewhat, and are considered part of it by most otherkin, but are culturally distinct movements of their own despite some overlap in membership. 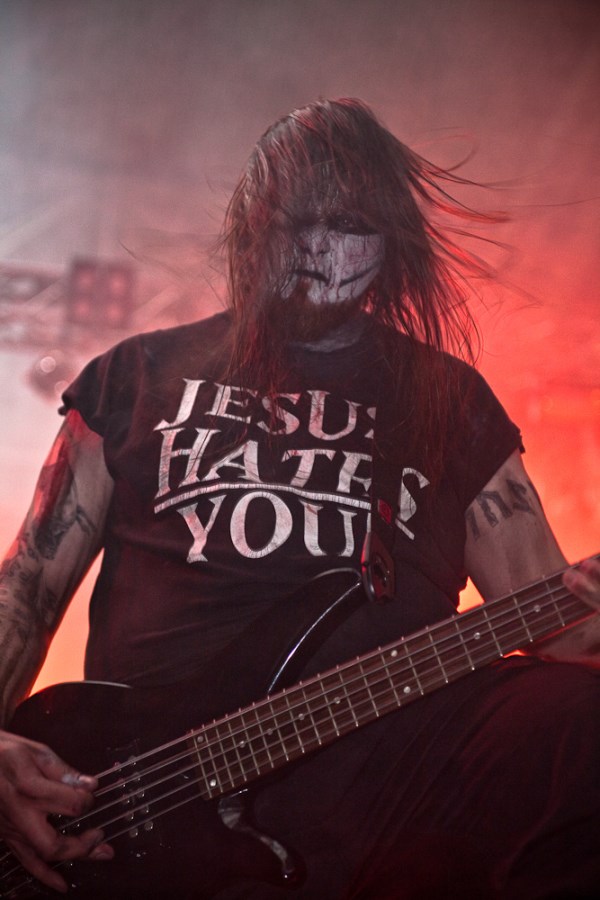 The Norwegian Black Metal subculture emerged in the early 1990s, with an extremely dark underside that included murders and arson, especially against medieval wooden church buildings. They've also been known to desecrate graveyards.

It originally started out as a juvenile fad, which quickly became a war against Christianity. It also advocats a return to the worship of Norse gods. They completely reject mainstream society in all its forms. 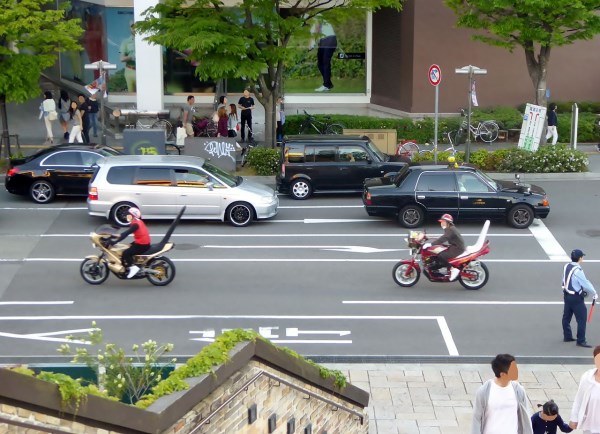 They were first seen in the 1950s as the Japanese automobile industry expanded rapidly. The first b?s?zoku were known as kaminari-zoku ("Lightning Tribes"). It is common to see b?s?zoku groups socializing in city centers and playing loud music characterized by their lifestyle, such as The Roosters, and the Street Sliders.

The word b?s?zoku is also applied to motorcycle gangs, who share an interest in modifications (often illegal) for motorcycles, such as removing the mufflers so that more noise is produced. These b?s?zoku groups also engage in dangerous or reckless driving, such as weaving in traffic, not wearing motorcycle helmets, and running red lights. Another activity is shinai b?s? speeding in city streets, not usually for street racing but more for thrills. With many bikes involved, the leading one is driven by the sent?sha, the leader, who is responsible for the event and is not allowed to be overtaken. Japanese police call them Maru-S? (police code ???), and dispatch a police vehicle to trail any groups of bikes to prevent any possible incidents, which can include riding through suburbs at speeds of 5–10 miles an hour, creating a loud disturbance and waving imperial Japanese flags, to starting fights which can include weapons such as wooden swords, metal pipes and Molotov cocktails. These b?s?zoku gangs are generally composed of people under the legal adult age, which in Japan is 20 years old, and are subject to increasing state and police pressure. 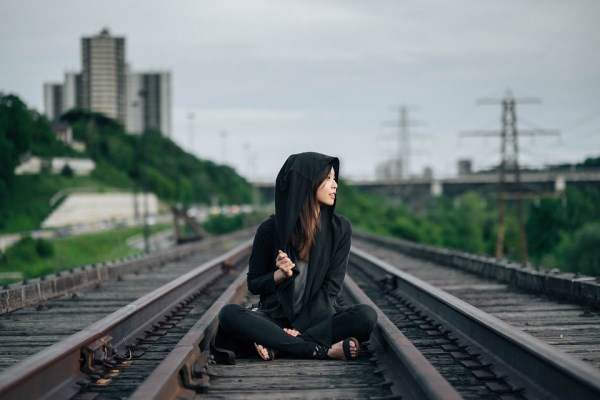 Sukeban --"suke" means female, while "ban" means boss-- were girl gangs, known in Japan for committing acts of violence and shoplifting. Sukeban gangs first began to appear in the 60s, inspired by the gangs of boys known as "Bancho."

Always seen in their sailor uniforms, they would wear pleated skirts that went down to their feet, and would custom embroider their uniforms. The largest Sukeban was known as the Kanto Women Delinquent Alliance, which included 20,000 girls. Rival groups would often get into fights.

The Sukeban girls followed strict rules within their own groups, and breaking them would result in lynching. Getting burned with a cigarette was considered only a mild punishment. 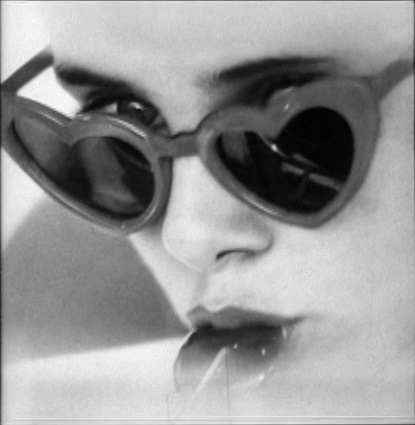 Lolita is one of the most popular new Japanese subcultures, and has begun to appear in countries across the world. The look is little girl, tea party cute, starting with black hair ribbons or tiny bonnets and moving to frilly dresses and thick platform boots or Mary Jane flats, often augmented with a lace umbrella to protect the as-milky-as-possible complexion on sunny days. Lolita took off sometime in the 1980s and has gotten real traction recently.

There are several different types of Lolita. Gothic Lolita involves primarily black frilled clothing. Sweet Lolita uses pastels, and lots of lace and bows. For punk Lolita, plaids and chains are combined with the frills. Wa Lolita incorporates traditional Japanese clothing, such as kimono, into the look. Accessories that are popular for Lolita include bonnets and headdresses, rocking horse shoes, parasols, petticoats, and frilled knee socks. 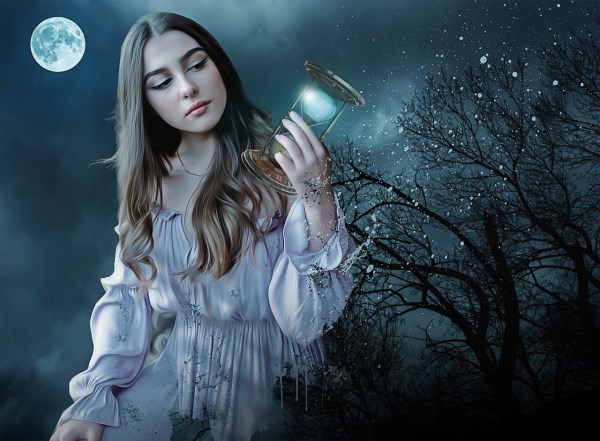 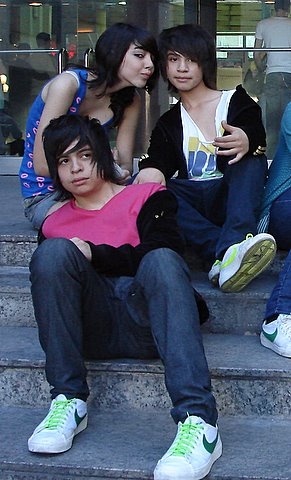 Flogging is a teenage subculture that has emerged in Argentina in the last two years, centered around photoblogging. They dress a lot like their American, food court-wandering counterparts Think M.I.A. and Santogold, but with a more emo taste in music: tight, candy-colored pants, hoodies, big sunglasses, asymmetrical haircuts, and various bruises.

Floggers take photos of themselves and friends and post them on photo blogs. Fotolog.com claims to have more than 5.5 million users in Argentina, which is one of the two biggest markets for the site; Chile is the other. Users comment on one another's photos; the more comments, the more famous the flogger. Some have reached levels of nano-celebrity in their social circles - like Augustina Vivero, "la flogger mas famosa del pais." Her fotolog site is among the most viewed Internet sites in Argentina, logging 36 million visits over the past year, based on figures tallied by fotolog. 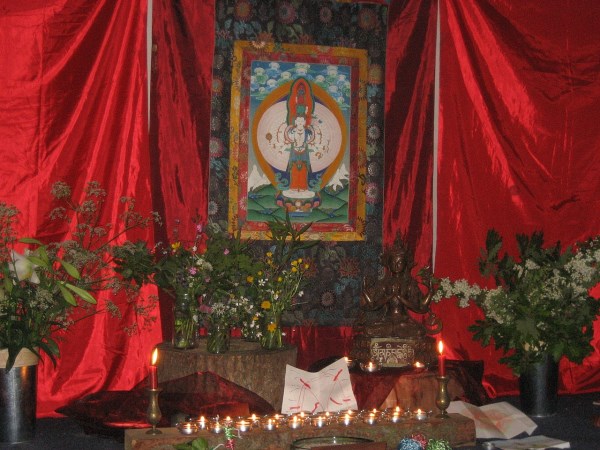 The hardline philosophy forbids its adherents from smoking or chewing any form of tobacco, drinking alcoholic beverages, and using illicit drugs or modern medicines. Hardliners (as they were called) are expected to follow a strict dietary regimen based on the above-mentioned pillars of respect for innocent life and the natural order. They only eat foods that are vegan and relatively natural (e.g. brown rice over white, evaporated cane juice over white sugar, organic produce over conventional, natural oils over hydrogenated). Human rights issues were also factored into the movement's food politics, and followers were urged to shun third-world cash crops such as coffee, chocolate, sugar, and most tropical fruits.

The hardline movement grew out of the hardcore and hardcore punk scenes in the 1990s. Although one of the basic tenets of hardline was that it had existed in various forms since the beginning of time, the ideology was largely formulated by Sean Muttaqi of the band Vegan Reich.

A fun fact: a bunch of the members of Fall Out Boy were in hardline bands in the 90s - Pete Wentz was in Birthright and a couple of the other members were in Vegan Reich. Thanks for the tip, Steve Smith