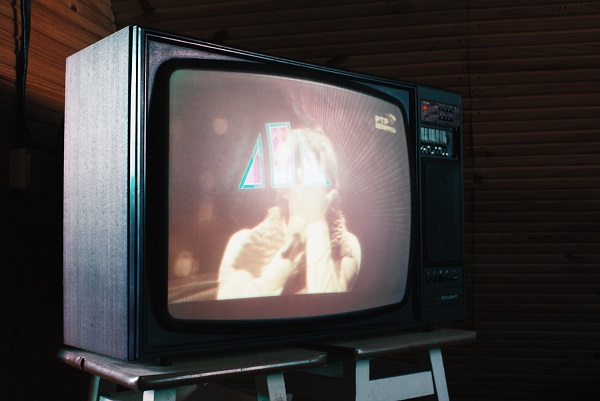 What would you do if you were given a choice? You can either watch a nine-hour slavery miniseries (called Roots) or you can die? Well, a woman (no name given) faced this choice. Here is what she went with:

All To ‘Understand Her Racism’

Cedar Rapids police seized Robert Lee Noye, a 52-year-old African American man, for harassment and false imprisonment. Noye allegedly forced the woman to sit and watch a 1977 TV miniseries. He held the woman in a residence in the 700 blocks of Second Avenue SW. Noye forced her to watch Roots, a nine-hour show, (which details the ancestral line of the author Alex Haley) ‘so she could better understand her racism,’ he said.

What? Come On. Just Watch It And Get It Over With!

Noye threatened to ‘kill her, cut up her body, and spread her body parts across Interstate 380 on the way to Chicago.’ He told her this when she tried to move away. He told her to ‘remain seated and watch the movie with him.’ Noye readily said he did this. Between threatening her with dismemberment and murder, Noye offered commentary on what the series meant to him or how its lessons applied to what short time potentially remained in the woman’s life.

Roots first aired on TV in 1977. It follows the struggle of an African American family from main character Kunta Kintue’s point of view as he is captured and enslaved in Africa prior to the American Revolution to the family’s eventual emancipation after the U.S. Civil War and continues through his family to his great-grandchildren. The show was nominated for a record-breaking 37 Emmys. Clearly, the show is still a cherished series today, though it’s unclear if the lessons hold up as well when you’re watching it with a kidnapper.