Are you a history buff? Did school teach you all your history or have you been reading books to discover how weird the history of the world really is? These history facts are weird and some of them will truly have you in shock.

Before 19th century dentures were made, teeth were pulled from the mouths of dead soldiers.

After Pope Gregory IX said that cats were associated with Devil worship, cats 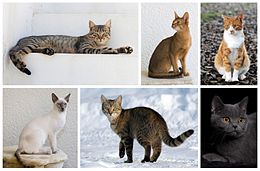 throughout Europe were exterminated. Because of this, infected rats ran free and spread their diseases. The worst of which was the Bubonic Plague, which killed 100 million people.

The Aztecs made human sacrifices to the gods and in 1487, for the dedication of the temple of Tenochtitlan, 20,000 people were put to death.

The Mayans made sacrifices, too.  Most commonly, they would pull a still-beating heart out of the victims chest.

In ancient Europe, servants were smeared with honey as to attract flies away from the pharaoh.

There were about 750,000 men that died in the Civil War. This was more than 2.5% of America’s population at the time.

Newer research claims that 15-20 million people were murdered or imprisoned by the Nazis during the Holocaust. These numbers are much higher than previously thought.

Between the years of 1525 and 1866, over 12.5 million Africans were kidnapped and sold into slavery throughout the United States, the Caribbean, and South America.

In 1917, Margaret Sanger was jailed for a month for establishing the very first birth control clinic.

After Peter the Great executed his wife’s lover, he forced her to keep his head in a jar of alcohol in her bedroom.

In early Rome, the father could legally kill anyone within his family.

Boston Corbett was the man who found and shot John Wilkes Booth. He was 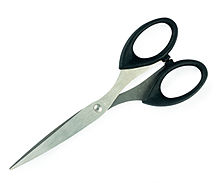 an insane madman from handling mercury for years as a hatter. Want proof? Before the shooting, Corbett calmly castrated himself with a pair of scissors.

There’s a giant mushroom in Oregon that is so large the root system covers over 2,200 acres. This makes it the largest living organism in the world. It’s over 2,400 years old, too.

Chinese women used to bind their feet to make them appear smaller and more feminine.

The shortest war in the world was the Anglo-Zanzibar War, which lasted for only 38 minutes.

The Leaning Tower of Pisa was never straight. When they began construction 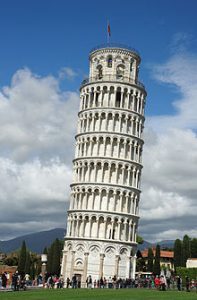 in the second floor, it had already began to sink into the ground.

Ronald Reagan is known for being President and for acting in several films. But did you know he was a lifeguard, too? He saved 77 people from drowning.

Spain used to have a form of torture they called the Spanish Donkey. People had to sit high up and straddling a board while the torturers would tie heavier and heavier weights on their legs.

Kin Tut’s parents were related, and in fact, were brother and sister. This led to King Tut being disabled and it’s been said he probably had malaria, too.

During the Great Depression some people made their clothes out of potato sacks. The distributors saw this and made the sacks more colorful so that the people could be even a bit more fashionable.

Only 8 people died in the Great Fire of London but 13,500 buildings and 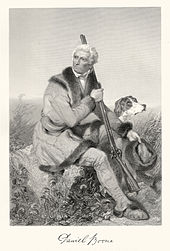 Established in 930, the parliament of Iceland is the oldest operating parliament in the world.

Against all depictions, Daniel Boone didn’t wear a coonskin cap. Instead, he wore a cap made of felt.

Al Capone started one of the first soup kitchens during the Great Depression.  According to the Chicago Tribune, Capone fed 120,000 meals to hungry Chicagoans.

Albert Einstein was offered the presidency of Israel, but declined stating that he didn’t have the people skills that the job would need.

Christmas was outlawed in England in 1647. The Puritans were controlling the English government at that time and they didn’t want the citizens celebrating 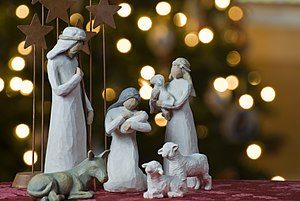 Paul Revere was a trained silversmith, but he was also a dentist.

Queen Victoria and Prince Albert received a huge block of cheese as a wedding present. Yum.

What do you think of this weird history? People are weird, and their history is, too.