It’s already February and there are lots of things to celebrate this month. Here are all the fun holidays and National Day of’s for the beginning of the month. 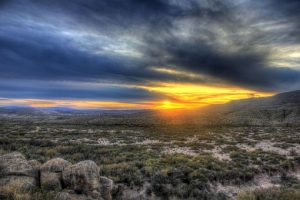 National Get Up Day, National Baked Alaska Day, National Serpent Day, and National Texas Day. Also, if it’s the first Friday in February (which today is PS,) then it’s also National Wear Red Day and Bubble Gum Day. But about this National Get Up Day, like this is the only day you have to get up this year? No, just kidding. It’s actually an inspirational day to share inspiring stories of perseverance and a day to remember to pick ourselves up when we‘ve fallen. What a great day to start the month, and especially, for being so close to the beginning of a new year.

For the second day of the month, February 2nd is National Groundhog Day, National Heavenly Hash Day, and National Tater Tot Day. And for the best tater tots, cook them extra long to make them extra crispy, or even make a tater tot casserole. Yum! 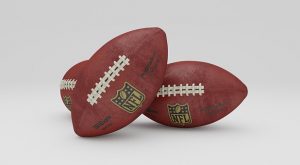 National Thanks a Mail Carrier Day, National Homemade Soup Day, and National Create a Vacuum Day. January was actually National Soup Month, but for most place, February is just as cold and in need of soup as January, so soup it up! Homemade soup is the best tasting and best soup you can have, plus it’s easy!

The 5th of February is National Shower with a Friend Day. You do not have to partake in or celebrate this holiday though because, let’s be honest, it’s weird.  There is also National Weatherperson’s Day, and World Nutella Day. If it’s the first Wednesday of February, it’s also National Girls and Women in Sports Day. Yes February, girl power all around!

February the 7th is National Periodic Table Day, for all you happy to be nerdy nerds. It’s also National Send a Card to a Friend Day and National Fettuccine Alfredo Day. Speaking of sending something to a friend, not enough people do that anymore! Everyone gets mail, right, so why not send some fun mail. That way someone can get a postcard, fun card, or even a letter in there, and not just paperwork. 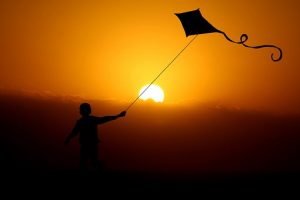 The 9th is definitely an Italian lovers favorite day because it’s National Pizza Day! It’s also National Toothache Day, and National Bagel Day. It used to be National Bagel and Lox Day but it has since been changed to just bagel day.

And for all the holidays, there is February 11th. Well, just kidding, but there are a lot. It’s National Make a Friend Day, National Don’t Cry Over Spilled Milk Day, National White Shirt Day, National Shut-in Visitation Day, National Peppermint Patty Day, and National Inventors’ Day. And the second Monday in February is National Clean Your Computer Day.

February 13th is Break Up With Your Carrier Day, National Cheddar Day, and 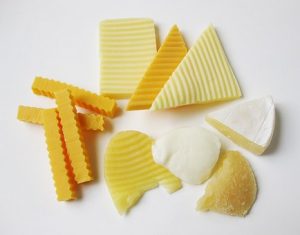 And February 14th, the day of love, of course is Valentine’s Day. It’s also 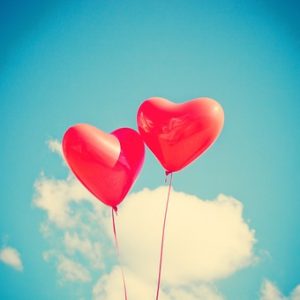 The first part of this month is filled with  lots of great days, it will be fun to see what the last half of February has in store for us!