Is it just me, or is California the best state, by far? But why? So many reasons! Here are all the fun, fascinating facts you need to know about this amazing state.

This is meant to say, CA has it all. The ocean, lakes, mountains, forest, and desert are all a part of California’s diverse terrain. And, depending on where you’re staying or where you live, lots of these things can all be done in the same day. In fact, if you want to go swimming in the ocean, and skiing in the mountains, you can in California. All you have to do is get to the coast to spend a few hours on the beach and then make your way to Lake Tahoe, where you can ski on the hills and sip hot chocolate.

California Is Known As The Grizzly Bear State 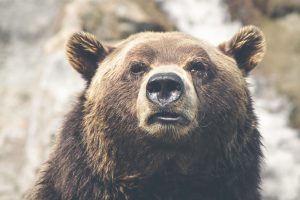 Or at least it was. As people started to migrate to the state, more and more, the bears were wiped out. California became known as The Golden State after that along with The Land of Milk and Honey, The El Dorado State, and the Grape State. 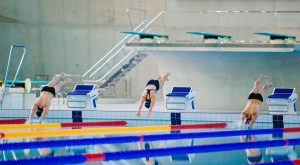 California is the most populous state. By area, it’s the third largest. California has so many people that approximately 38 million people are from the state. This means that 1 in every 8 Americans lives in California.

California’s most famous for its Gold Rush which started in 1848. It’s a little known fact that California had a Silver Rush, too. It took place in the Calico Mountains from 1881 to 1896. By 1904, Calico was a ghost town. 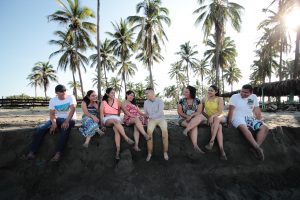 In California (and 3 other US states,) “Ladies’ Night” are against the law. The don’t want gender discrimination so they don’t do it.

California Could Be Its Own Country

California has a larger population than all of Canada.  As of 2016, Canada had 36.29 million people, and California, 39.3 million. Though it isn’t its own country, it could soon be 3 separate states.

There is a light bulb in Livermore, California that has been lit for over 100 years. 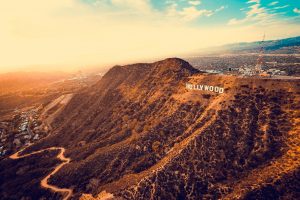 The movie industry is based in Hollywood all because movie makers were trying to get away from Thomas Edison. He was based in New Jersey and he had patents that covered virtually the entire movie making process. California didn’t have those patents in place and the Ninth Circuit of Appeals in California was known to rule against these types of patents.

They may have gotten gold, but they won’t get oil. At least not off the coastline of California. In 1969 there was a drilling blowout in Santa Barbara that killed thousands of birds, fish, and sea mammals, along with devastating tourism and commercial fishing. There has been no drilling since off that coastline.

State Of The Gobblers 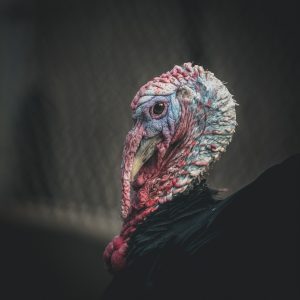 The turkey gobblers that is. More turkeys are raised in California than in any other state in the United States. (I spent some time in Northern California just last week and can attest to this. And they gobble at the same time as roosters crow, early in the morning!)

You Could Win Money There And Lots Of It 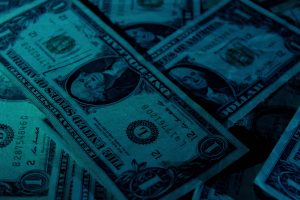 The Country Store in Baker, California has sold more winning California State Lottery tickets than any outlet in the state.

They Have Desert, Too

Death Valley is recognized as the hottest, driest place in the United States. It isn’t uncommon for the summer temperatures to reach more than 115 degrees.

If you have never been, you have go to go! This state is beautiful, has ideal weather, and offers anything and everything you could ever want about the United States. Yay, California.