Things got a little wild this year. COVID, the election, wildfires, murder hornets––it all added up to people turning to social media and internet message boards for answers. The internet, long may she reign, is exceptional at making us feel smarter than we are. Type a question into Google; 90 seconds later, you’re an armchair expert about that weird mole on your arm, the electoral college, or the mating cycle of giant pandas. But there’s no governing body for the internet, so just anyone with a dial-up connection and some heartfelt beliefs can put out content. The result is some wild conspiracy theories that took hold in the public zeitgeist. 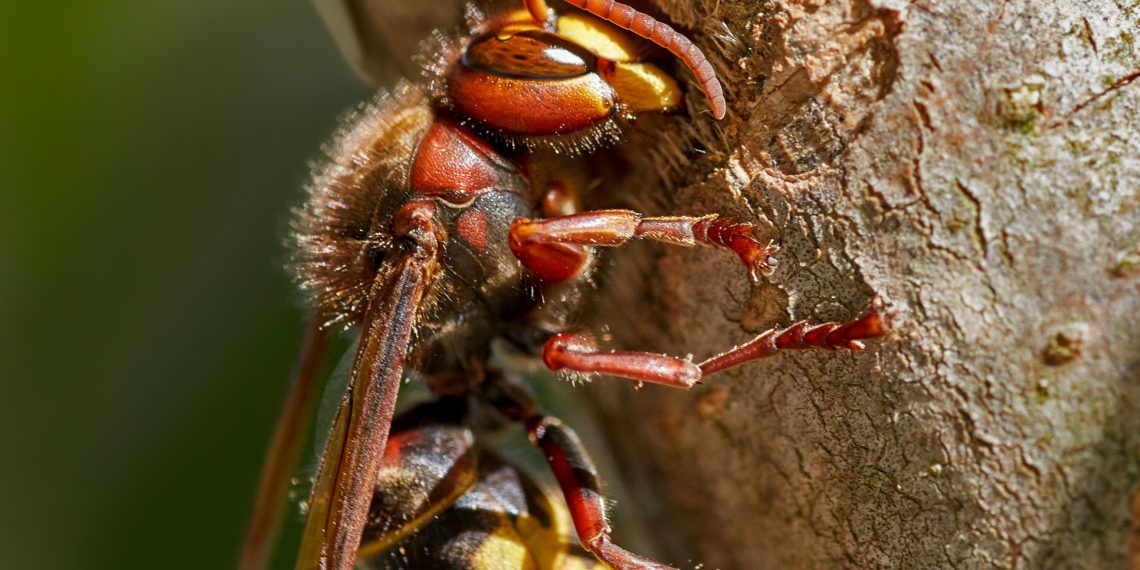 The world hasn’t had to deal with a global pandemic in the past century, so, understandably, people are having a hard time wrapping their minds around disease transmission. There’s been a litany of theories about the source and the cure. 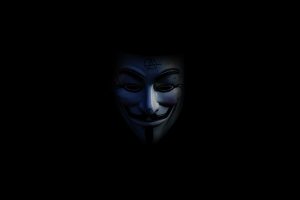 The pandemic coincided with the roll-out of 5G internet, which will support everything from driverless cars to mobile gaming. The increased towers, while an eye-sore, aren’t reprogramming our RNA to make us sick.

Bill Gates Created COVID to Implant Us with Microchips

I’d argue that if you have a Social Security number, a cell phone, and a credit score, a microchip won’t track you more than you already are. Still, there aren’t tiny microchips inside the COVID vaccine. If that technology existed, they’d market and sell it like everything else.

You Can Cure COVID Yourself

People are doing some zany things to “cure” COVID on their own, like gargling with bleach and taking malaria medication. The best treatment is good prevention, you know? Wear a mask. 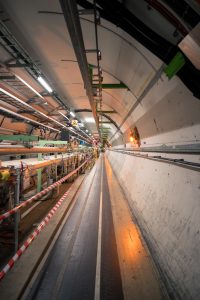 If you’re not familiar with the Hadron Collider at CERN, don’t think too much about it. Sure, they’re doing cool subatomic research; but they’re also discovering particles powerful enough to rip the space-time continuum in half––which just sounds like the start of a horror/sci-fi movie.

Nick Hinton, an author, and philosopher according to his Twitter bio, lays out the theory in a thread if you’re looking to inspire a panic attack.

Because of COVID, more people are spending more time outdoors. Which is great, except they’ve left behind record amounts of trash and chaos because this is why we can’t have nice things. While they’ve been destroying the natural world, they’ve also spotted Bigfoot more than ever before; there are thousands of reported sightings in 2020. Although maybe it’s just bedraggled environmentalists hauling garbage bags filled with litter.

We’re Living in a Simulation 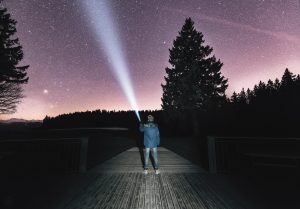 This conspiracy theory is nothing new, but after the announcement of murder hornets this year, it seems like someone’s loading up the program with absurd challenges for us. It’s not just internet extremists who subscribe to the theory; some of the world’s most brilliant minds put it at 50/50 odds we’re inside a simulation.