Have you read Bad Bosses and the Shit They Say: Part One? Because this is part two, and you’re going to want to read all of these, too.

“One day our area manager came into my workplace, stared at my chest, and said, ‘I see why you got the job.'” 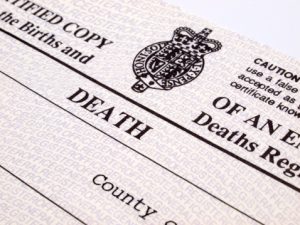 “I once told my supervisor I couldn’t cover a shift because a close family friend had passed away and the shift was the day of his funeral. My supervisor told me I had to bring in a death certificate.”

“I had to get an emergency hysterectomy, and my boss told me that if I went through with the surgery my man would leave me because I’d be a ‘useless woman.'”

“My coworker and I were both scheduled to come in late one day. Well, he beat me to work by a few minutes, and when I walked in, I joked, ‘Aww, you beat me here. You’re making me look bad.’ My boss, who heard, responded, ‘Trust me, you don’t need anyone else to make you look bad.’ My coworkers fell silent, and I just laughed awkwardly from pure embarrassment.”

“My former boss told me that my being a married gay man made everyone uncomfortable because he and his friends couldn’t ‘be guys’ around me.” 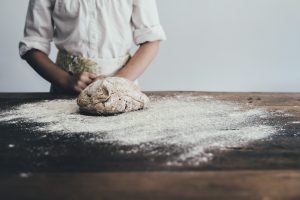 “I worked at a bakery for four years and loved my job. But when I mentioned to my manager that the freezer door would shut automatically behind me and my coworkers, locking us in, she stopped giving me shifts. Months later, I emailed her, and she told me that they’d given my job to someone else because I was a ‘whiny bitch.’ I never set foot into that store again.”

“I told my boss that I couldn’t work with just one guy, that if he didn’t hire the more for the crew that I would quit. He told me to, “Have a nice life.” 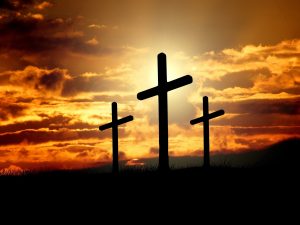 “I politely asked my boss for an availability change due to religious obligations, and he told me I had to choose between my job and God.”

“I was finishing up my shift for the day, and I asked my manager if there was anything else he wanted me to do before I left. He responded, ‘Yeah — go in the bathroom and lick the toilet seat.'” 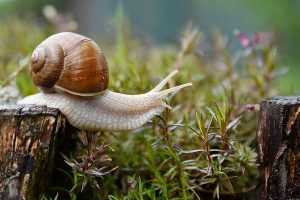 “My boss was watching me learn a task for the first time, and said, “If you were any slower, you’d be going back in time.”

What is the worst thing a boss has ever said to you? Which if these do you think is the worst?