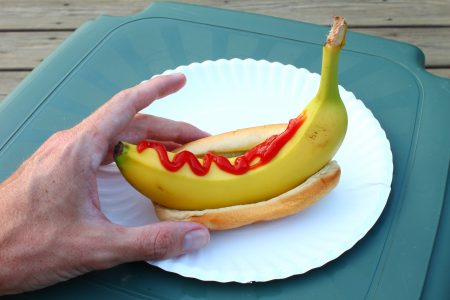 If you love browsing food websites, you’ll know that every country and region has its own distinctive cuisine. But which nations top the list when it comes to interesting food cultures? Check out these amazing foodie destinations…

The climate in China varies considerably by region; the south is tropical, whereas temperatures in the northeast drop below zero. There are “Four Major Cuisines” – West, North, South, and East – so the dishes on offer will depend on where you are. However, rice, wheat, and noodles are key staples everywhere. Soybean products, such as tofu, are also popular. Typical Chinese vegetables include bok choy, snow peas, watercress, and lotus roots.

Tea also plays an important role in Chinese cuisine. There are many varieties on offer: green tea, oolong tea, white tea, compressed tea, and scented tea. It is commonly drunk with and between meals.

Traditional Japanese meals consist of steamed white rice with one or more main or side dishes. Meals are often served with pickles and miso soup. Each dish is traditionally served on its own plate so that the different foods do not touch. It is considered improper to mix multiple dishes on a single plate. Common dishes include sushi, ramen, sashimi, and tempura.

Historically, Japanese cuisine has incorporated seafood rather than red meat or poultry. However, few dishes are vegetarian, because most are flavored with dashi stock, which is made from tuna flakes. 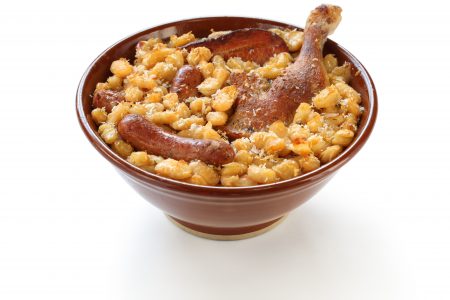 France is synonymous with fine dining for many travelers, and with good reason. The French take their food seriously, traditionally setting aside hours for their lunches and dinners. They are especially famous for their cheeses, wines, patisserie, and bread. Specialty dishes include escargot, snails cooked, and seasoned with garlic.

Although most people associate French cuisine with fine dining, some of the best rustic dishes in the world can be found in France. For instance, a simple cassoulet cooked in a modest family-run restaurant can be a gourmet experience.

Italy is renowned for its pasta, pizza, risotto, and gelato. Tomato, basil, cream, mozzarella, olive oil, garlic, and bacon are stapling ingredients. Italian food appeals to even the fussiest of eaters; it’s perhaps one of the least intimidating types of cuisine. Spaghetti bolognese is one of the most popular dishes. Italians also love their coffee, so if you appreciate a cappuccino or latte, you’re in luck!

Italian cuisine encompasses 20 regions, so you can expect the food to vary depending on where you are staying. For example, calzone is popular in Naples, veal shank is often served in Milan, and ragu is a signature dish in Bologna.

If you like gourmet street food, head to Thailand. Although the food is cheap and easy to eat on the move, it’s also complex; Thai chefs pride themselves on their use of herbs and spices. Thai cuisine has been influenced by foods of many other nations, including China and Indonesia. Rice is a key ingredient.

Popular dishes include massaman curry, a mild but rich dish normally made with chicken, and som tam, a salad made with green papaya that combines spicy, sweet, and salty tastes. You should also try tom yam kung, a hot and sour soup made with shrimp, lemongrass, and other herbs and spices.

Like Thai cuisine, Moroccan food combines flavors and cooking methods from other cultures. Key influences include Arabic and Mediterranean cuisine. Many dishes are based around chicken, mutton, goat, and beef. Olive oil, couscous, bread, and wheat are staples. Seafood is also popular, as Morocco is situated along two coasts.

Moroccan food is renowned for its spices, both native and imported. Cumin, cinnamon, saffron, mace, anise, and nutmeg are just a few of the most common. Meals usually begin with salads, followed by a tagine. Few Moroccan dishes contain pork, as most people in this region are Muslim. During the month of Ramadan, thick soups such as Harira, are often eaten with dates and bread.

The next time you head to a new country, be sure to check out the local foods on offer. Even if the cuisine isn’t quite to your tastes, trying something new is a great way to make special memories of a trip.