New Zealand dropped their COVID cases to single digits back in mid-April. You can’t help but feel like islands have an advantage in a world where worldwide pandemics are now a thing. Having a population under five million probably helped too. If islands aren’t your thing–hurricanes, sharks, seasickness, or whatever–then maybe check out some of these cool walled cities around the world. They’re the perfect place to self-isolate, re-enact your favorite Monty Python scenes, and yell, “Hark! Who goes there?” from behind a portcullis.

10 Cool Walled Cities Around the World

The medieval citadel here is one of the most intact examples of architecture from the time. The city attracts tourists and the surrounding countryside filled with vineyards, wine caves, and castle ruins. 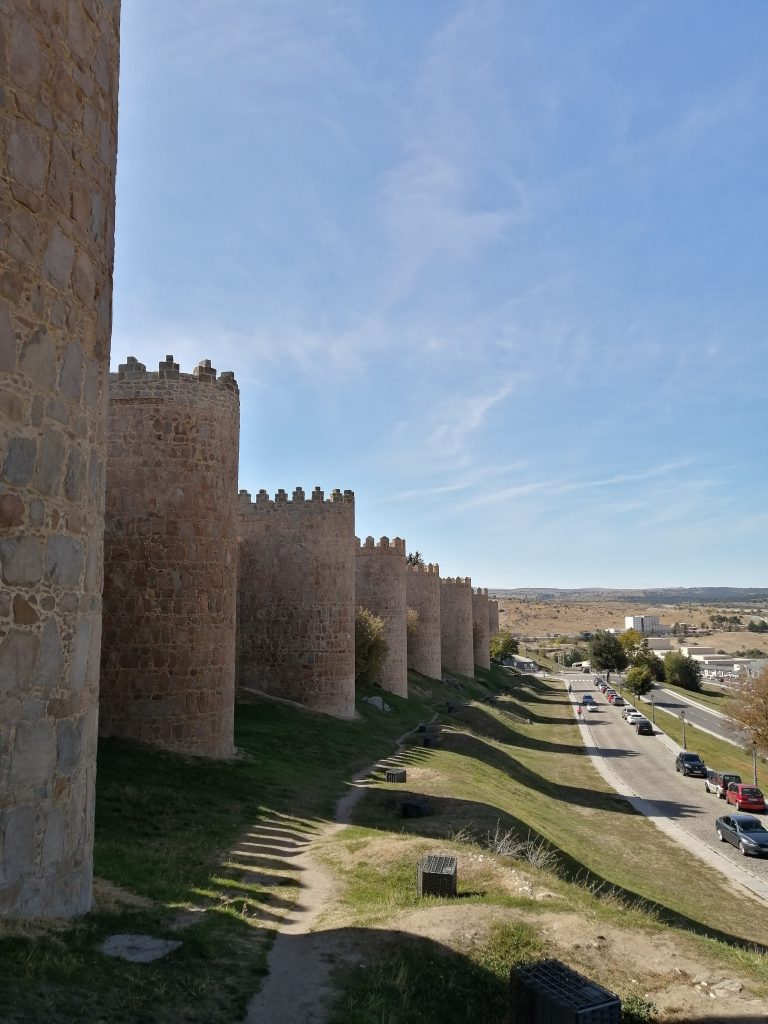 Not only are the walls are still intact in this capital city, but so are over 80 circular towers and nine medieval gates. It’s also Saint Theresa’s hometown and has the most churches per capita of any city in Spain. 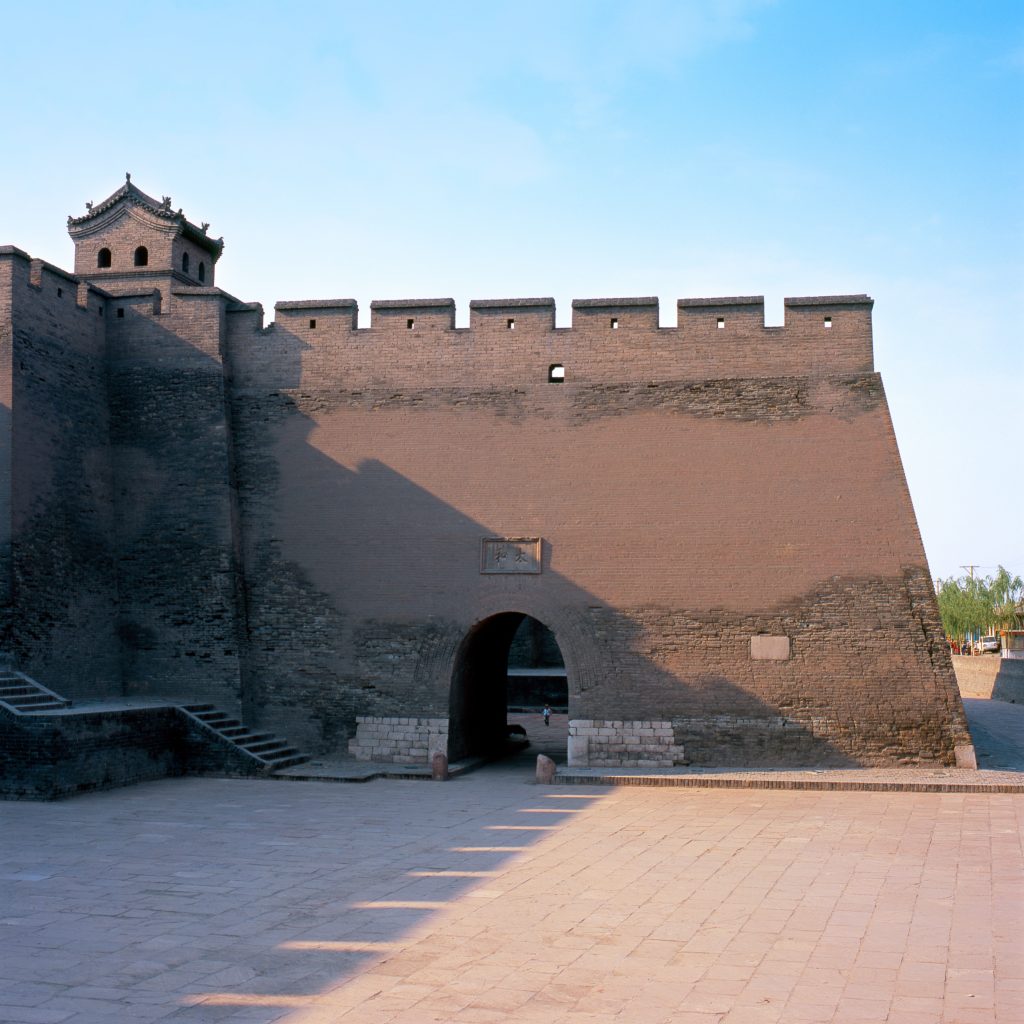 The records of Pingyao go back to 800 BC, but it wasn’t until the Ming empire when the city built the walls in the 14th century. It’s a popular place to visit during the Golden Week when China takes a seven-day national holiday. The complete city, from the walls to homes and shops, preserved the Ming Dynasty’s style. It’s like Pingyao’s time-traveled from the 1300s. 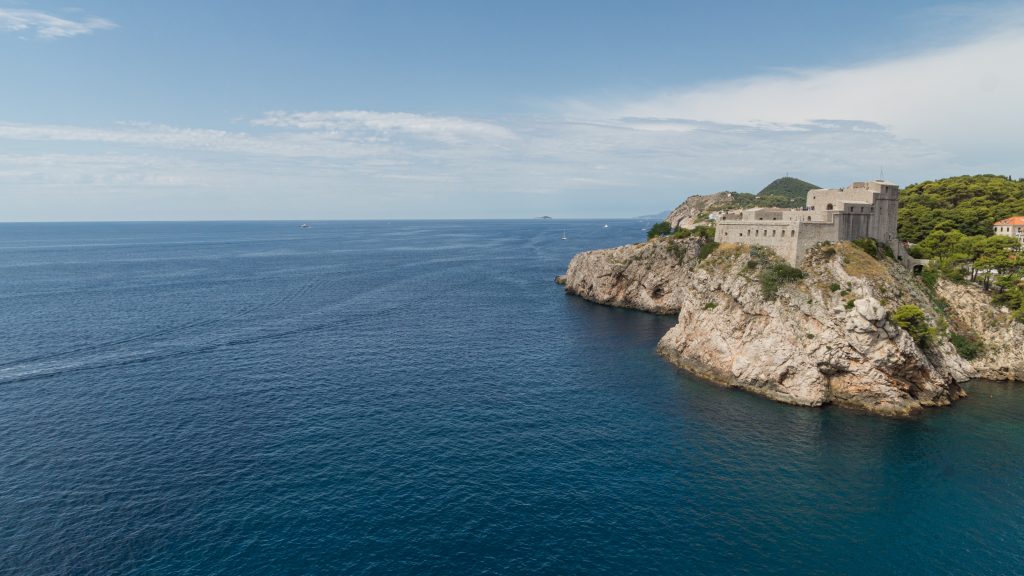 This impressive city’s survived two earthquakes and bombing during the Croatian War of Independence. Good thing it survived too, because it became King’s Landing in HBO’s Game of Thrones. Ironically, the walls bring in millions of tourists each year, overcrowding the city. If you visit, go during the Summer Festival, which is 45 days of games, concerts, and theatre. 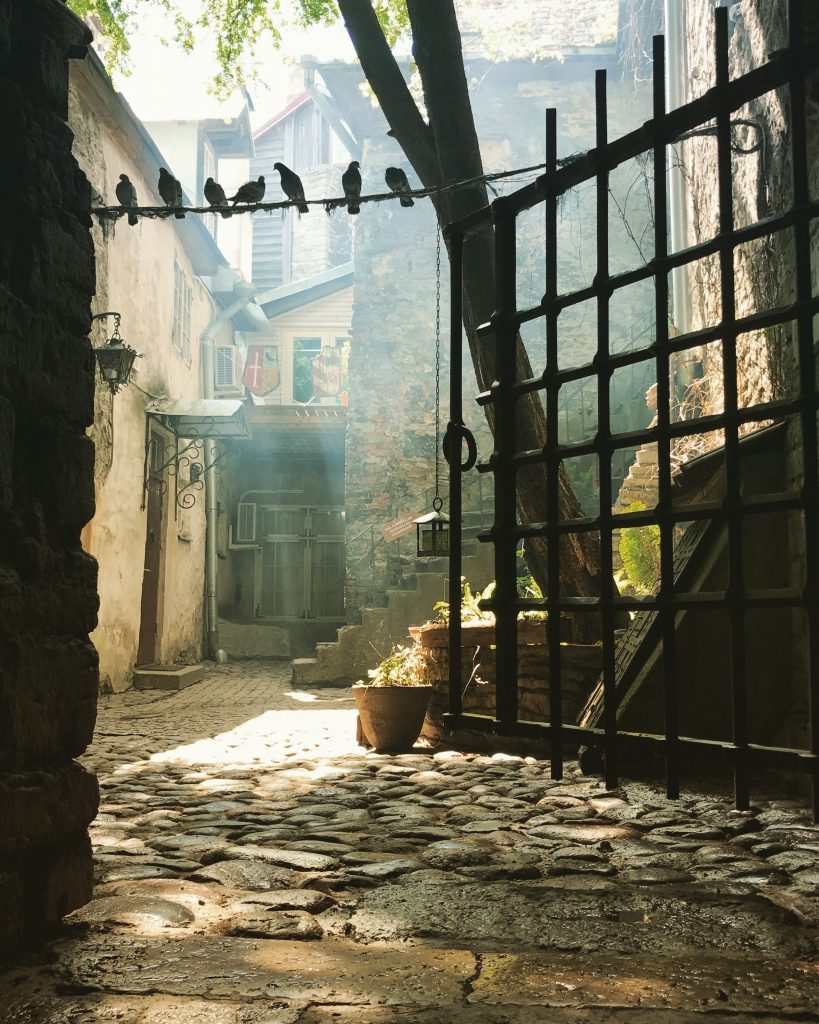 The first woman leader of Denmark ordered the first wall built around Tallinn. That wall was just 16-foot tall and 5-foot wide at the base; the town named it the Margaret wall in her honor. In the following years, Tallinn enlarged and expanded–walls with guard towers now surround the city. Throughout history, Tallinn residents would volunteer for guard duty, manning the towers, and looking out for potential invaders. 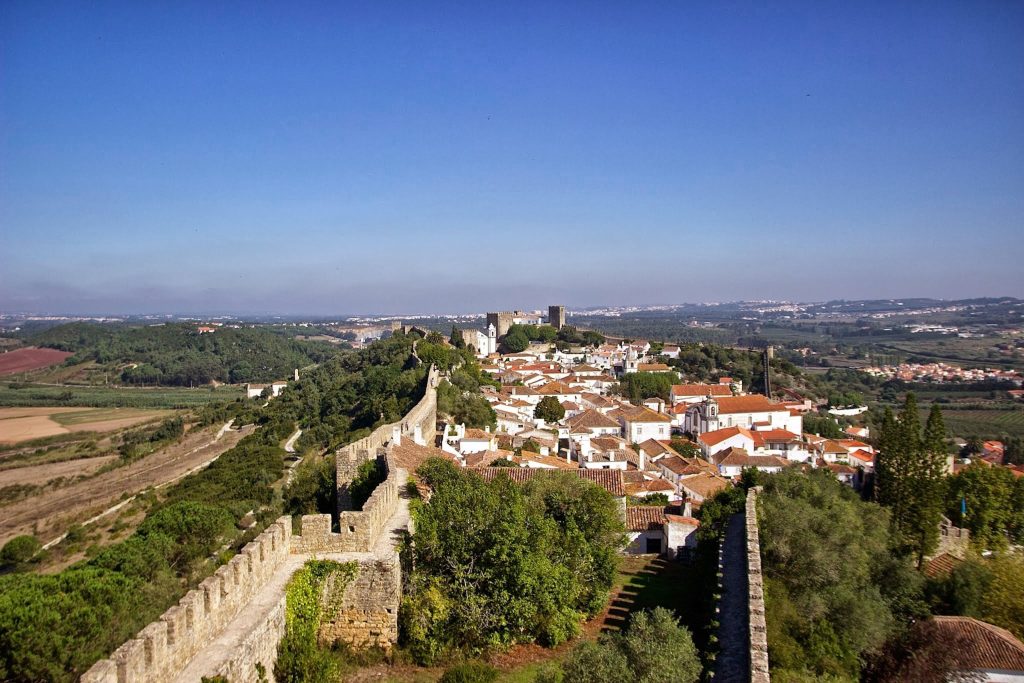 How would you like to get an entire city as a gift? Alfonso II’s wife, Urraca, got the entire walled city of Obidos as a present in the 13th century. It’s a charming small town to this day, where you can stay in the original castle inhabited by a succession of queens after Urraca. 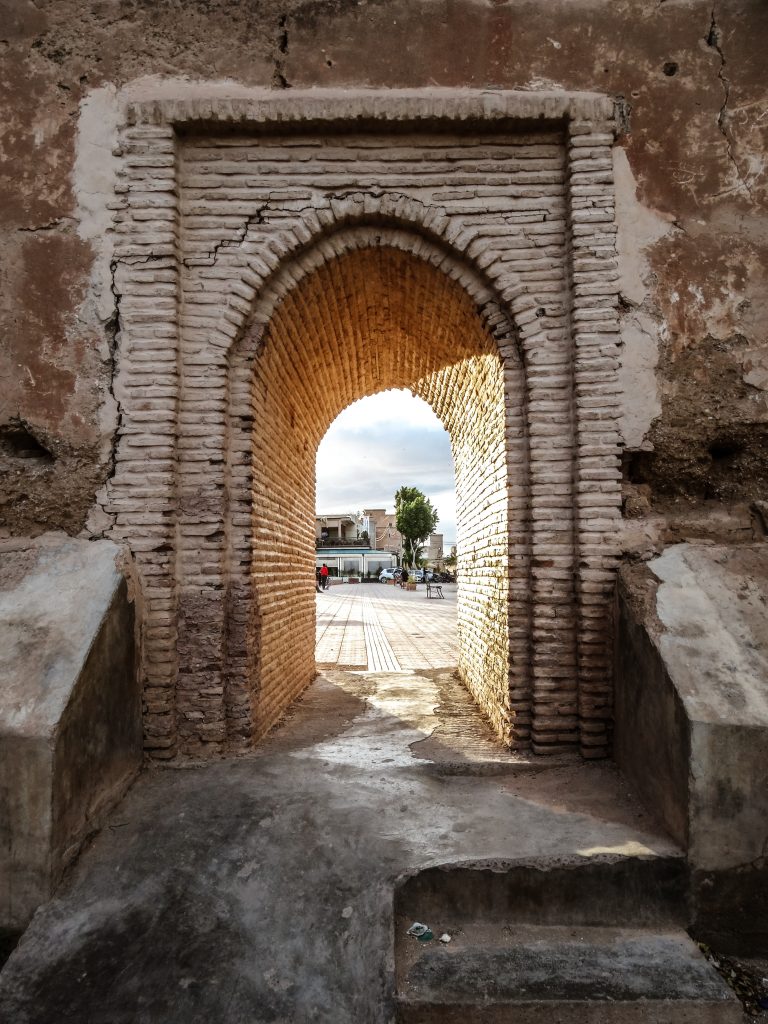 This walled city is a classic Moroccan market town, smaller and less popular with tourists than Marrakech. There are still boutique hotels with hidden pools and lush gardens, and it’s close to the Anti Atlas mountains for hiking. 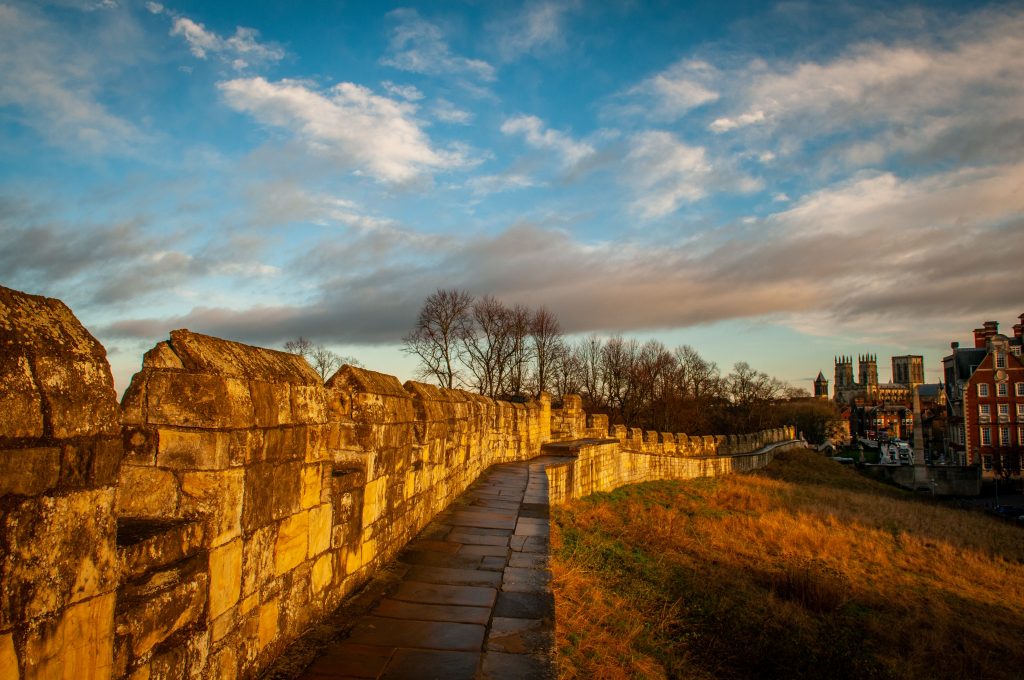 The Romans built walls around York to defend it, and many still survive to this day. They’ve been rebuilt, expanded, and reinforced, so almost none of the stonework is original Roman craftsmanship. If you’re looking for portcullises to shout through, they’re called bars–six of them remain to this day.