It might be hot, and it might be ready, but is it good? We don’t think anyone is under the impression that fast food is good for you, but it’s just so low effort to get that it’s hard to resist.

In case you’ve been looking to go on a diet, we decided to do a bit of digging to find some facts that might help stay away from those Big Macs. If you’re eating one right now, you might want to finish it before reading on.

1) One McDonald’s Burger Can Have Parts From 100 Cows 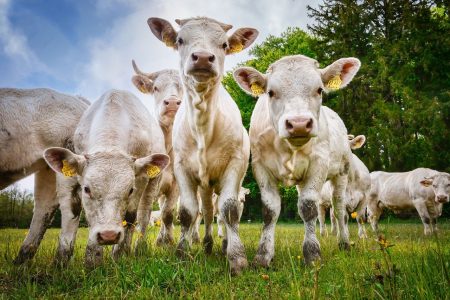 The company itself has admitted that it mixes beef cuts from several animals while preparing the patties. In the best (or worst) case scenario, one patty could contain bits and pieces of up to 100 cows.

So yeah, that Big Mac you just finished. It’s possible every percent of those patties originated from a separate animal. Can we rename it to “Franken-Burger?”

2) Taco Bell Got Sued for Calling Its Taco Filling ‘Meat’ 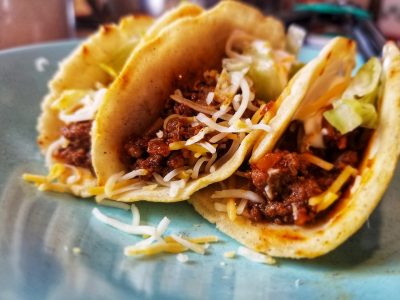 At least everything in a McDonald’s patty comes from a cow. Apparently, you can’t say the same about filling in Taco Bell tacos.

In 2011, Alabama law firm Beasley Allen sued Taco Bell for calling its fillings “meat.” According to the lawsuit, the supposed meat product contained so much oats, seasonings, and filler materials that it couldn’t legally count as beef, let alone meat.

In Taco Bell’s defense, the law firm dropped the case after Taco Bell quietly tweaked the phrasing it used in its ads. That kind of begs the question if there was any basis to the allegations, but they sure didn’t make Taco Bell look good.

3) Your Pizza Can Legally Contain Fly Eggs and Maggots 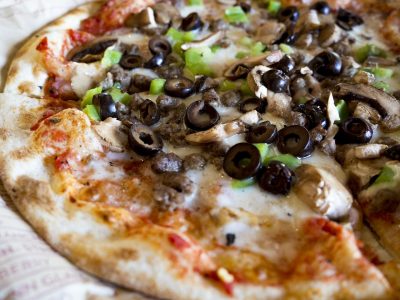 So, you decided to for a pizza instead of a burger or tacos? Good luck with getting one that doesn’t have traces of maggots in it.

No, we’re not kidding. According to FDA regulations, tomato paste and pizza sauce can legally contain up to 30 fly eggs, 15 eggs and one maggot, or two maggots per every 100 grams of sauce.

Granted, the FDA knows their stuff and insects are commonly eaten in some parts of the world, so there’s no harm in having a bit of maggot on the side. But we bet you now wish you didn’t know that.

You’re welcome, by the way. 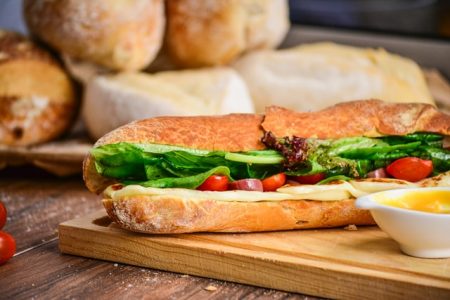 After all the previous revelations, you might decide to go for a bit healthier option and head to Subway. Well, watch out for the tuna sandwich, because it might not have any tuna in it.

The New York Times recently had a laboratory analyze tuna sandwiches from three Subway restaurants in Los Angeles. The lab tests didn’t find a single trace of tuna DNA in the filling samples.

According to the analysts, that means that the tuna is so heavily processed that it’s lost all identifiable tuna-ness. Or, you know, it was never tuna in the first place.

Subway has of course denied the allegations and claims it uses skipjack and yellowfin tuna in its sandwiches. Then again, this is the same company whose bread is so sweet that it can’t legally be called bread in Ireland.

5) Fast Food Salads Can Be More Fattening Than Burgers 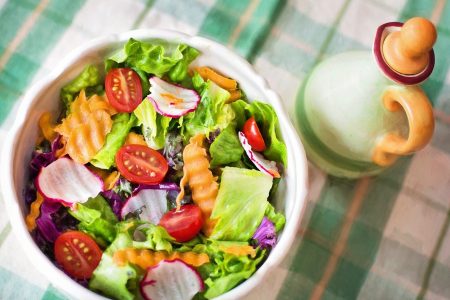 Alright, alright, maybe you’ll just get a salad. That at least should be a reasonably healthy option… Right?

Hah, no. The salads from many fast food restaurants are drenched in such obscene amounts of dressing, cheese, and meat that they usually contain more fat than the supposedly less healthy meals.

Just for example, your average Big Mac contains about 10 grams of saturated fat. A crispy chicken Caesar salad from McDonald’s has 18 grams of fat, while the southwest salad offered at one point contained a whopping 21 grams of fat.

That’s twice as much fat as in a Big Mac. Granted, this is not just a fast food issue – many salads from “real” restaurants are even more heavily loaded with fat and calories. 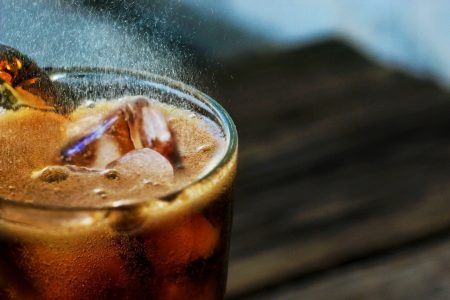 Fine, you say, you’ll just get a drink to quench your thirst. You do that, and we hope you enjoy the aftertaste of fecal bacteria.

Yeah, you read that right. A 2010 study found that 48% of soda fountains were contaminated with coliform bacteria.

Know what’s one of the major sources of coliform bacteria? That’s right, human feces. They could come from elsewhere too, but are you ready to take your chances?

Now, we’ll have to admit that the research only examined soda fountains in Virginia. So it could just be the Virginians who don’t wash their hands, but we wouldn’t bet on it. 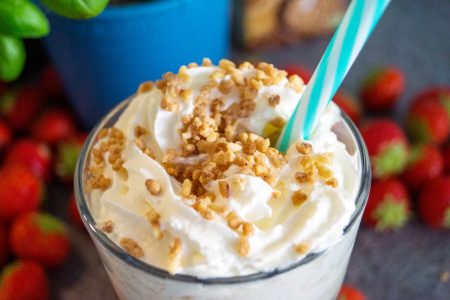 Let’s take a look at the menu… We only got desserts left on here. You mind if we ruin those for you as well?

Okay then! You know that vanilla milkshake, or that vanilla ice cream on top of your apple pie? It could contain an ingredient called castoreum.

Don’t worry, castoreum is perfectly harmless and FDA approved. It’s a 100% natural flavoring that’s been used in foods since at least the medieval times.

Want to hear the best part? Companies don’t need to tell you if they use it.