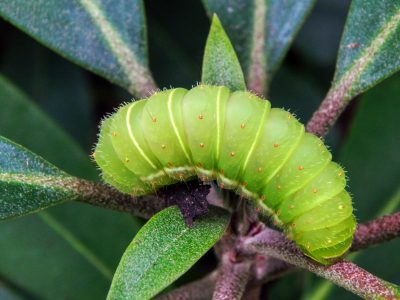 As a child I naively walked out into the grassy backyard of my home at night after a brief rain. I went out to look at the sky, probably. The memory of why I was out there is superseded by the feeling of slugs all over/under my feet. Drawn out by the rain and eager to terrify any innocent soul that wandered into their midst. As I remember it, there were thousands of them. In actuality I’m willing to concede there may have only been six to ten.

I developed a lot of phobias that night (wet grass, bare feet, etc.) but I maintain my fear of bugs is well supported. Allow me to present these many-legged behemoths of the natural world. May your feet always wear welly boots before they touch wet grass. 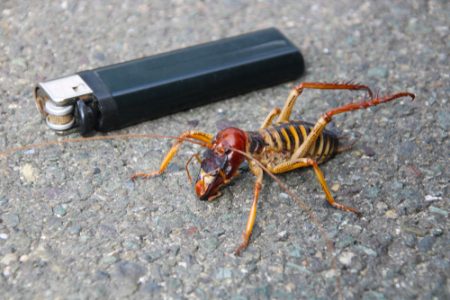 Giant Weta: the heaviest insect recorded in the world. It weighs more than a tennis ball (2.5 ounces) and resides exclusively in New Zealand. The indiginous people, the Maori, call it the “god of ugly things.”

Goliath Beetle: the larva of this insect weighs even more than the Giant Weta. As a grub they tip the scales at a massive 4 ounces, just slightly less than a baseball. They live in the tropical forests of Africa and feed, not on the nightmares of people, but instead on tree sap and fruit.

Griffinflies: among the largest insects that ever lived. They terrorized the world for 20 million years during the Permian period with their 27-inch wingspan. Fossils from these giants were found in both France and Kansas so those giant wings carried them around the globe. 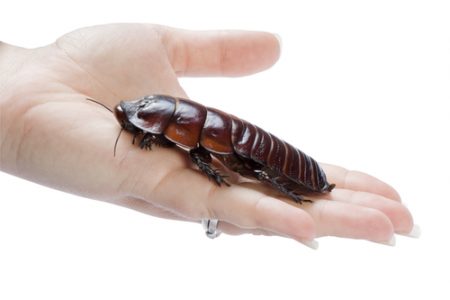 Giant Burrowing Cockroach: perhaps no surprise the largest cockroach in the world is from Australia, land of natural terrors. They grow to over 3 inches long. There’s an argument to be made that a 3-inch cockroach isn’t necessarily any more terrifying than a 1-inch cockroach.  Any amount of cockroach is capable of ruining your night.

Saint Helena Earwig: this is some real nightmare fuel. These earwigs are luckily contained to the island Saint Helena in the middle of the Atlantic Ocean. They get to be over 3 inches long and burrow deep into the ground. After rain and at night they emerge to terrify the residents of Saint Helena. Adorably, a representative of the London Zoo is on record saying they make extremely good mothers. 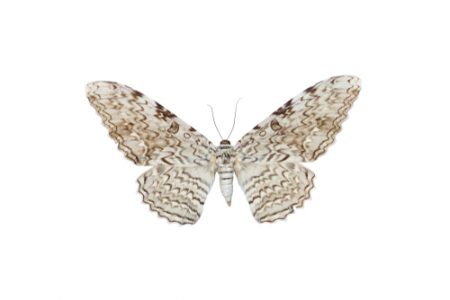 White Witch Moth: the proud owners of the largest wingspans of any insects alive today. They grow to be almost 12 inches across. Their habitat is contained to South and Central America. Observations of the insect date back 300 years. Their caterpillars are almost 5 inches long before metamorphosis.

Chan’s Megastick: a nightmare on six legs and holds the record for the longest insect, measuring in at nearly two feet. All specimens of this insect were found in Borneo. It’s suspected they crawl around in the canopy of the rainforest. On the one hand, nowhere near where people roam. On the other hand, prime location for dropping onto the head of an unsuspecting hiker.