The streaming-service app launched on April 6th, amid a nation-wide lockdown encouraging self-isolation to stem the onslaught of the coronavirus. Quibi’s mobile-only premise caters to a world on-the-go, where everyone wants to consume their entertainment in apéritif sized chunks. Episodes are all 10 minutes or fewer. Perfect for commuters, or people trying to check-out for a few minutes at work. Whether the shows have the same appeal in a world that isn’t going anywhere remains to be seen. The app offers a 90-day free trial, with fresh episodes uploading every day. After that it’s $4.99/month or $7.99/month without ads. However, the structure isn’t as binge-able as seven straight hours of Tiger King. If you’re looking for a place to get started, here are 7 of the best shows on Quibi. 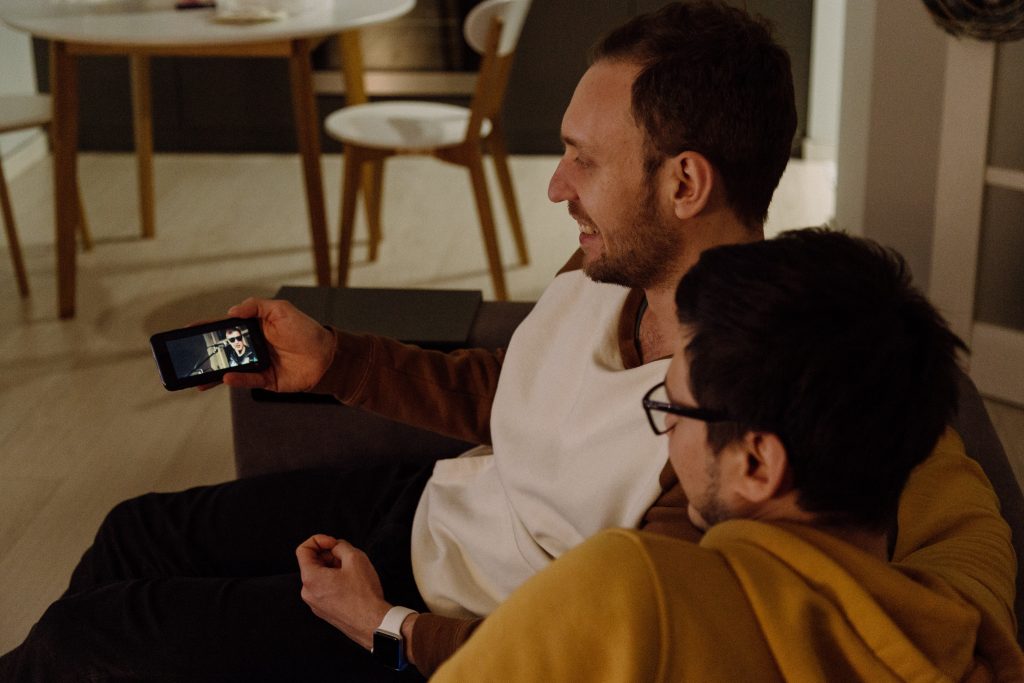 Starring Game of Thrones, Sophie Turner. The brief episodes follow depressed Jane and a recent acquaintance, Corey Hawkins (The Walking Dead), through a dramatic plane crash in a desolate landscape as they struggle to survive.

Described as “queer Fantasia” by Sasha’s longtime partner, John Jacob Lee. Early episodes introduce drag superstar Sasha Velour and her vision of the NightGowns. The first season devotes each episode to introducing the ensemble members of the NightGowns show. 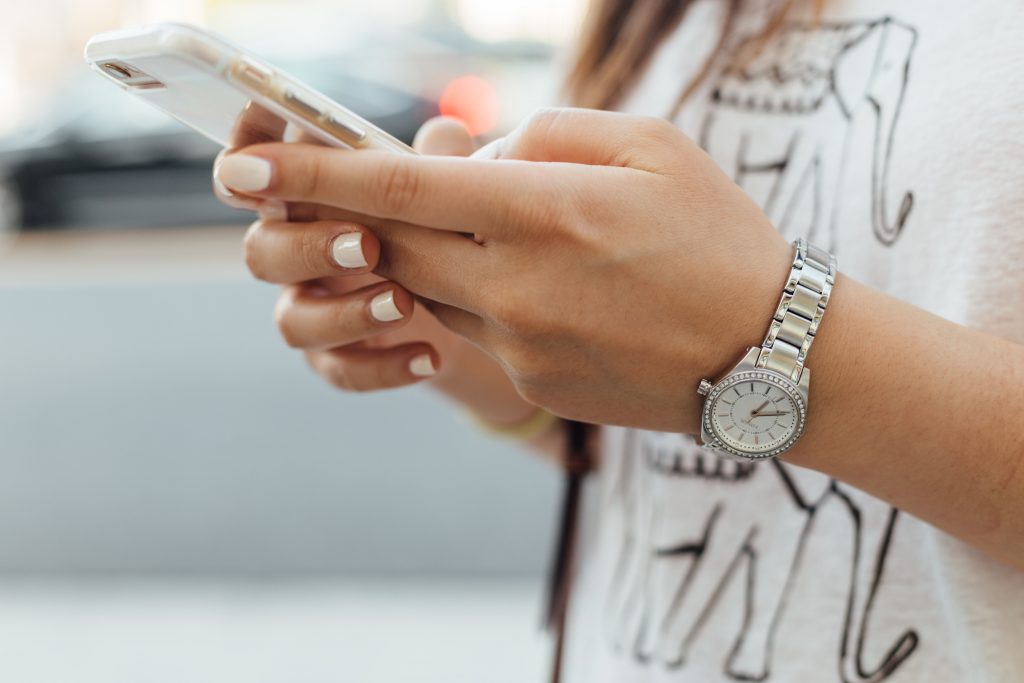 A nonsense cooking show hosted by Tituss Burgess. He explodes (literally) a dish onto two blindfolded chefs and then challenges them to recreate it. It’s manic, wild premise but Burgess is a delight and it’s a potent argument for all competitive cooking shows to be 5 minutes long.

While the title perhaps panders too hard, Reese Witherspoon narrates this nature series that focuses on females in the animal kingdom. The initial release has four 7-minute episodes that combine narratives with animal facts and pop music.

The genius behind the beloved Twitter account gets all the power of a proper judge. It’s a reimagining of Judge Judy that hits more zany than no-nonsense. Chrissy Teigen makes official rulings on real civil cases in under 6 minutes. 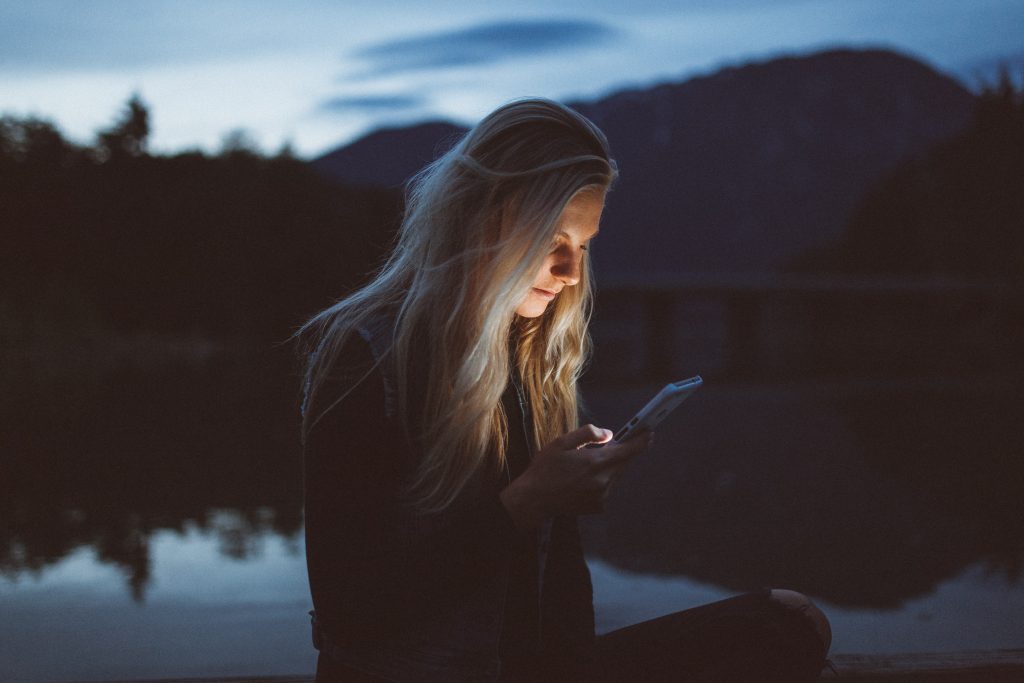 When the Streetlights Go On

Billed as a coming of age story set around a double homicide in a small town. Queen Latifah plays the main detective investigating the case, which is reason enough for us to watch.

We’re betting that this will be a breakout show from Quibi, starring Anna Kendrick and written by Cody Heller (Deadbeat, Kidding). It follows a woman who saves her boyfriend’s sex doll from the trash and takes it home with her. The doll talks to her, asking for a new vagina and a t-shirt that says The Future is Female. The show’s release date is 4/20.