There are always odd stories around the different cryptocurrency markets, as those getting involved have taken to a very uncertain and volatile market – but with bitcoin hitting a new highest price at $61,000 this past weekend, it’s certainly bigger than it has ever been before. As a usable form of payment, it is starting to spread to many of the more popular services, particularly through the likes of online gaming at destinations like allvideoslots.com as many new players seek out alternatives in the biggest payment methods have become a very much sought-after feature. 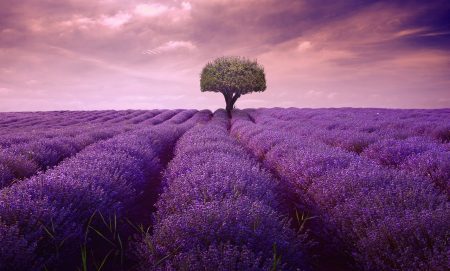 The latest change to enter to the crypto market has come from the Ethereum blockchain with something called NFT’s, or ‘non-fungible tokens.’ The concept itself is quite straightforward in theory, but in practice it’s a little different as there’s a lot of muddying the waters with the  whole process – but the odd story comes as something new entering the market has been able to get off to a rapid start, with the biggest sale coming in this past weekend too at $69 million dollars and making the artist the third-highest paid living artist.

The easiest way to think of it is with the difference of both real currency and a unique trading card – if you trade a $1 bill for another, you end up with the same item that holds the same value – this is a fungible item, but if you trade a unique playing card for another, you end up with something different that holds a different value entirely too – a non-fungible item. Once you buy the NFT, you can store it in a digital wallet to be sold or traded at a later date much like a typical collectors or unique item – but this is also where the difficulty is for many, as this is where things aren’t so clear.

In the case of the highest selling NFT for now, the ‘Beeple’ artwork is a collage of a lifetime of work bought by a crypto whale, but the image itself is widely available to be viewed online which means it can be copied and replicated, so whilst the purchaser holds the original artwork, there’s nothing to stop duplicates being made – and this is where things become a little more complicated as unique physical items are much harder to copy or duplicate, but digital items not so much, so where is the value held in a digital good if that’s the case, particularly for items available on the public domain. There will undoubtedly be changes to the market as it evolves over time, but for now it’s certainly a little too complicated, and a little odd that certain value is assigned to goods where it’s also much harder to see where the value may be found in the future, too.