Nothing says boujee like a fancy cheese board. They’ll set you back a fair amount in a restaurant, but you could invest that same money in blocks of cheese and have cheese boards for a week at home. Plus, it gives you an excuse to talk to the cheesemonger at the upscale grocery store or farmer’s market. Cheesemongers are people who add professionalism and expertise to a pre-existing love of cheese. Tell them what you like, and they’ll introduce you to an expansive universe to fuel your cheese obsession. Honestly, you can tell them you like Velveeta; they’ll find you a comparable goat cheese from Belgium. The cheese world can get pretty bizarre at times, don’t believe me, just check out some of the world’s weirdest cheese. 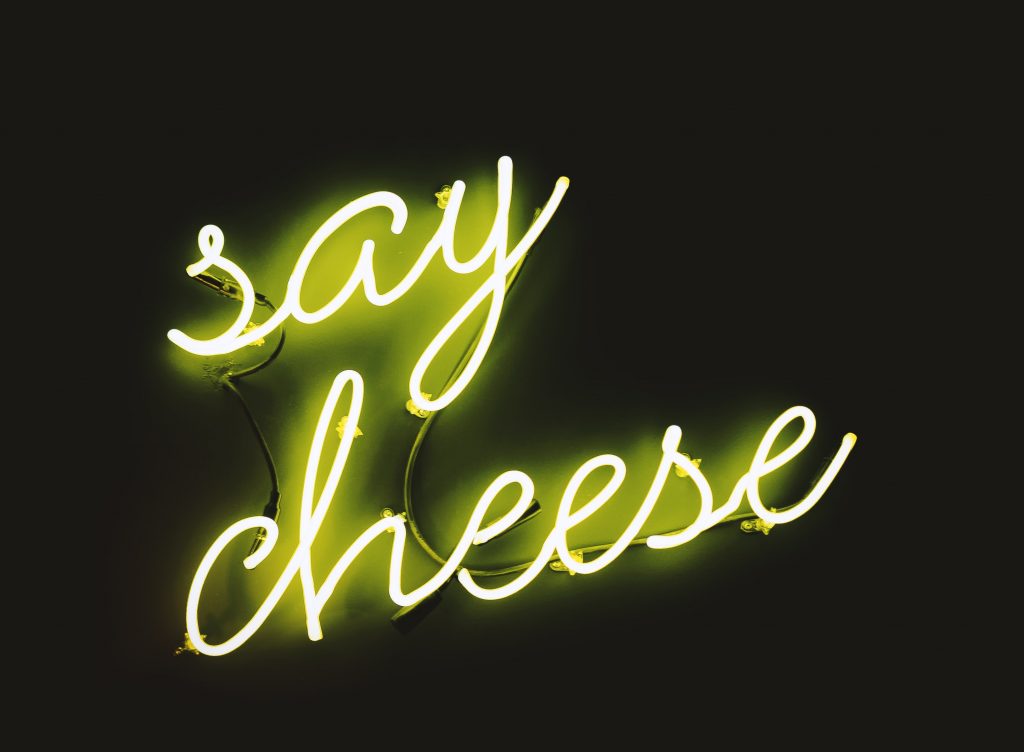 6 Weird Cheese You Should Try 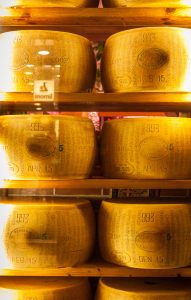 This French cheese from the Lille region looks like a cantaloupe, from the crusty rind to the bright orange interior. It’s a super-hard cheese, aged for up to 18 months. During that time, hard-working cheese mites eat it and leave behind the crusty rind. 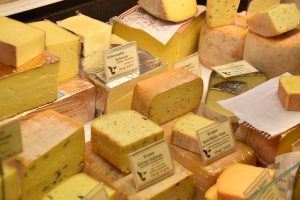 The universal impulse to put gold on food says something about how we view wealth and decadence as a species. Stilton is an English cheese that usually comes in Blue and White varieties until Clawson Dairy made it with gold flakes and liqueur. It costs 67 times traditional Stilton. 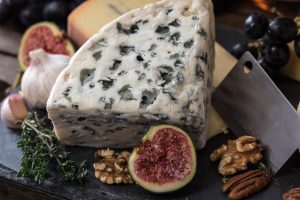 You see a lot of cow, sheep, and goat’s milk cheese worldwide, but you know who doesn’t get a lot of play in the cheesemonger’s case? Donkeys! This Serbian cheese, also called pule cheese, is made from a blend of donkey and sheep milk and has a reputation as the most expensive cheese in the world (gold flakes notwithstanding). 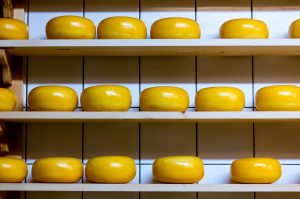 Rumor has it the French banned this incredibly stinky cheese from public transportation. The name means “stinky but lovable” in French and eating it is a full-on experience. Inside the rind, the cheese is liquid at room temperature. You eat it by breaking through the rind and dunking the baguette into the creamy cheese. 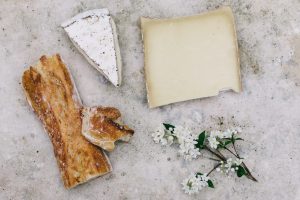 If you love cheese so much you’re willing to risk death, here’s the cheese for you. It’s a sheep’s milk cheese from Sardinia. It’s illegal, potentially deadly, and contains live maggots. Casu Marzu starts as a normal pecorino until flies lay eggs on it. The larvae hatch, eat the cheese and leave behind casu marzu. It’s critical to eat the cheese while the larvae are still alive; it goes rancid after they die. 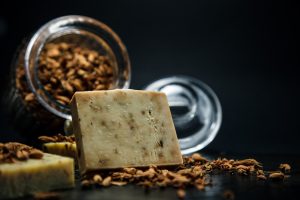 If insect-poop cheese piques your interest, try this German delicacy. Cheesemakers flavor balls of low-curd cheese with caraway and salt and then leave them for months in wooden boxes with rye flour and cheese mites. Those mites eat the quark and leave behind Milbenkase. Bon appétit.