America’s 245th birthday is just around the corner. To the vast majority of the country, that means fireworks, flags, and food from backyard barbeques.

But it’s a big country with a lot of history, and it just makes sense that not everyone celebrates the Independence Day the same way. Here are some of the more unusual ways Americans commemorate the nation’s founding. 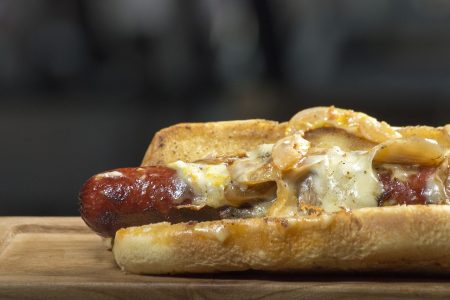 To foreigners, the Nathan’s Hot Dog Eating Contest might seem quintessentially American. It takes place on Independence Day and includes both furious competition and gorging yourself to your limits on hot dogs.

The competition is organized annually in New York. It’s usually on Coney Island – famous for its hot dogs – but in 2020, the pandemic forced it to move temporarily to Williamsburg.

The idea is simple. Eat as many hot dogs, bun included, as you can in 10 minutes.

The current women’s champion is Miki Sudo, who consumed 48.5 hot dogs in 2020. The men’s division’s reigning champion for the past 13 years has been Joey “Jaws” Chestnut, who set the current world record by gobbling down 75 hot dogs in 10 minutes last year. 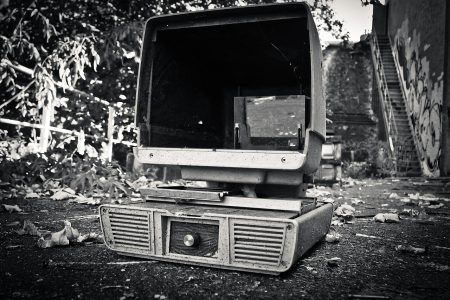 Frustrated with computer issues and want to let out some steam? Just head over to south-central Kentucky on July 4 with your gun and computer and blow it away.

For more than a decade now, gun-toting Kentuckians have been disposing of obsolete electronics with firearms to celebrate Independence Day. Anyone is free to donate any computers, printers, or other devices they no longer need for this festival of firepower.

On the day of the celebrations, people gather round into a field and shoot the crap out of every electronic device in sight. And, well, that’s all there is to it, but sometimes the simple things are the best. 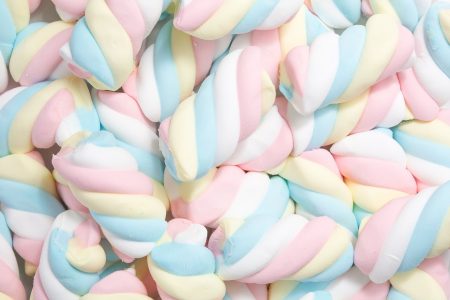 Even the most heartfelt traditions will eventually end. That was the fate of the annual 4th of July marshmallow fight in Ocean Beach, California.

From sometime in the 1980s until 2014, patriots gathered in the Ocean Beach neighborhood in San Diego. After the fireworks, the main event would begin – people pelted each other with hundreds of marshmallows.

We don’t know how the tradition got started, but we know how it ended. The fight got more and more rambunctious over the years until the Ocean Beach town council said enough was enough.

It’s easy to see why. The event kept getting more violent, and it always left an ungodly, sticky mess behind and the duty of cleaning it fell on the town and local businesses.

Despite it now being officially over, you can usually still find a few people throwing marshmallows at each other in Ocean Beach. As long as they keep it small and clean up after themselves, we suppose there’s no harm. 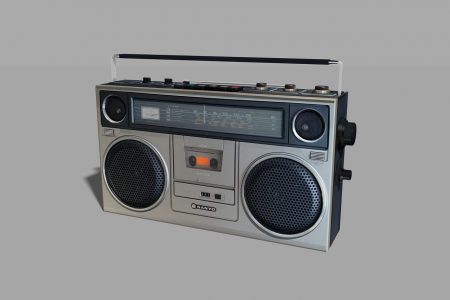 In 1986, the town of Wilimantic, Connecticut, faced an issue. They had no marching band for their Independence Day parade.

At the suggestion of a local woman, they found a novel solution. Each year since, people have gathered to march through the streets with portable radios – or boomboxes – blaring music for them.

According to the town, the Wilimantic Boom Box Parade is the largest of its kind in the world. We can’t imagine there’s a whole heck of a lot of competition, but hey – it’s always nice to be the biggest of something.

Not every celebration on July 4 is just about the independence. At the Mescalero Apache reservation in New Mexico, it’s also the date for teenage girls’ coming-of-age ceremony.

On the first and last days of the ceremony’s public part, girls will run four times around a basket. The basket holds items symbolizing the creation and the four stages of a woman’s life, according to the tribe’s beliefs.

Every night during the ceremony, the girls – together with their godmothers and other singers – will enter a ceremonial lodge. Once inside, the girls will perform a ritual dance while the others sing and beat a rhythm with dear-hoof rattlers.

If you’d like to see this unique ceremony for yourselves, you can go see its public potions at the reservation. While you’re there, you might as well also check out the reservation’s annual Independence Day rodeo. 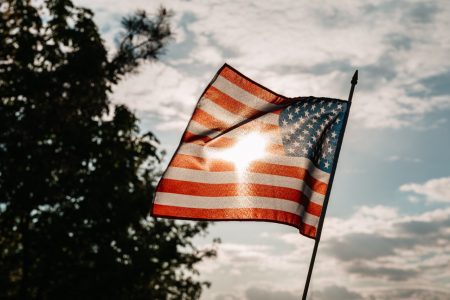 Aptos, California, is a town some 40 miles south of San Jose. When it comes to 4th of July parades, the residents of Aptos feel like they don’t need to compensate for anything.

The annual World’s Shortest Parade runs for 0.6 miles, or the entire lengths of two whole city blocks. In 2020, the event was canceled because of COVID, but this year it’s back in its entire glory.

It might be short, but Aptos will still give you the full parade experience. The two-block march features antique cars, floats, bicycles, music, decorated trucks… Everything you’d expect from a full-length parade.

Of course, the parade doesn’t take awfully long, so afterwards locals gather at a local park to eat, play games, and celebrate in general. Really, it’s a great idea – you can fit so many other things into the day when you’re not marching for half of it.