Giggle all you want, but semen is an essential part of life on Earth. Without it, none of us would be — barring anyone or anything born from some weird lab experiment.

But there’s more to semen than making babies. Over the years, people how found a whole bunch of inventive uses for semen, both human and animal.

Here’s a collection of just some of them. And just in case you decide to try some of these out, we’re not responsible for what might happen as a result.

Be that result a baby or anything else. 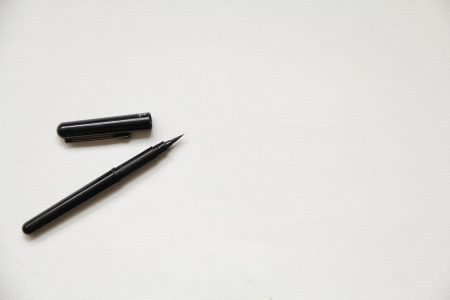 You wouldn’t think war is a situation where nobody would feel like shooting semen. You’d imagine people would stick to shooting guns.

But during World War I, the British intelligence services took a leap forward in clandestine communications. They discovered that semen could be used as invisible ink.

There were definite benefits to writing with semen. It didn’t react to the usual methods of revealing invisible messages, and most male agents always had an available supply of it. 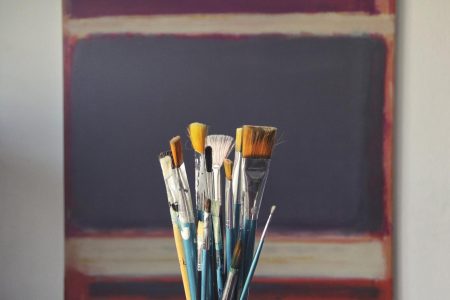 Both professional and self-proclaimed artists have created paintings with pretty much every available substance. In that sense, it’s no wonder that semen ended up on the list as well.

But did you know that in 2008, there was an entire exhibition of semen paintings? They were all painted by the same artist — Martin Von Ostrowski.

The exhibition at the Gay Museum in Berlin featured more than 30 paintings. According to the museum’s estimates, Von Ostrowski needed 40 ejaculations’ worth of semen to complete just one of them.

So, in total, he’d needed to blow more than 1,200 loads to create all the artwork. Can’t say he lacks dedication to his art. 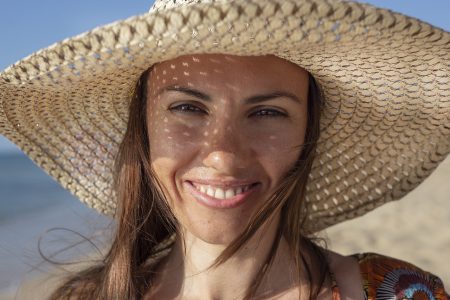 Now, we’re fully aware that what you’re about to read sounds a bit controversial. Maybe even sexist. But we’re only quoting scientists, so deliver any possible outrage in that direction.

According to a 2002 study, women who, uh… Came into regular contact with semen were less likely to be depressed.

The study claims that women having sex without condoms were much less likely to have depression or suicidal ideation than those who used a rubber. The researchers’ conclusion was that women would absorb mood-altering hormones from semen, which made them more cheerful. 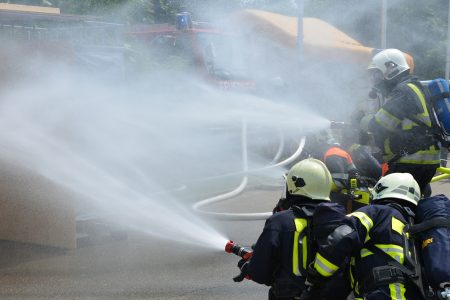 Now, the tests we’re about to describe were carried out with fish sperm. We can’t vouch that it’ll work with human man goo, but it’s interesting nonetheless.

In 2015, researchers from the Polytechnic University of Turin in Italy discovered that herring sperm doesn’t burn. Consequently, they got the bright idea that it could be used as a flame-retardant material.

Indeed, after applying sperm-specific DNA to plastics and fabrics, they noticed that it formed a foam at temperatures exceeding 392 degrees. The foam would make the sperm-treated material less likely to catch fire.

So please don’t try to put out a fire by splooging all over it. That’s not going to work. 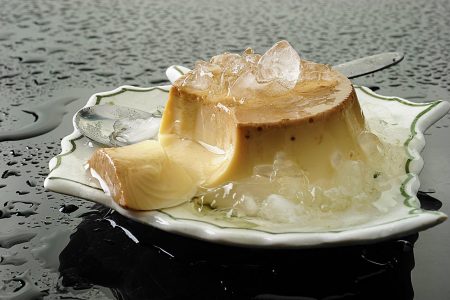 Depending on what floats your boat, you may have already ingested considerable quantities of semen. It’s not toxic or anything, so you can eat it — if that’s what you’re into.

Most of us still wouldn’t use it as a cooking ingredient, though. Yet there are entire cookbooks dedicated to semen-based recipes.

For example, Paul Photenhauer has written Natural Harvest, a book featuring 83 pages’ worth of semen recipes. He also has a book for making drinks and cocktails (ha!) with it.

“Semen is not only nutritious, but it also has a wonderful texture and amazing cooking properties. Like fine wine and cheeses, the taste of semen is complex and dynamic,” the cookbook’s description says.

You can decide for yourself if you agree or not. 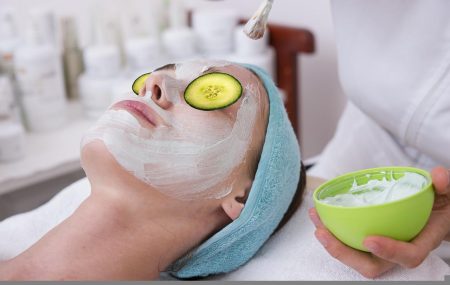 Yes, you can get a semen facial. Oh, get your mind out of the gutter — we’re talking about skincare!

Semen contains an unimaginatively named antioxidant called spermine. And according to particularly kinky skincare professionals, it can reduce wrinkles, smoothen your skin, and even help with acne and other skin problems.

Granted, if you do get a spermine facial (why does it have to be called this?) nobody will be slathering actual semen all over your face. Every health code-following spa will use synthetic spermine, made in a safe and sterile laboratory environment.

But just so you know, there aren’t any actual studies into spermine’s skincare benefits. Don’t actually expect to get rid of acne by taking a few loads to the face.

But if you’re already into that and you happen to get smoother skin, we suppose that’s just a bonus.