Counterfeit goods suck. You end up paying a premium product’s price for something that’s shoddily made, barely works, and could potentially even kill you.

But if there’s something that people want and/or need, you can bet there’s someone making fakes of it. Sometimes, scammers start producing counterfeits of the most bizarre things to try and turn a quick buck.

Here are six examples of fakes that prove no product is safe from unscrupulous scammers. 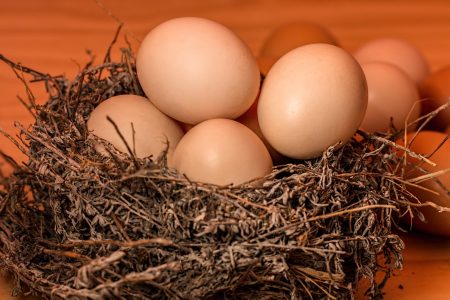 How do you even start faking eggs? And why would you? A dozen eggs costs like $1.50, it’s not exactly a luxury good.

That might be the situation in Western countries, but in some parts of the world — particularly India and other parts of Asia — eggs are a sought-after commodity. There are a lot of people wanting eggs, and one chicken can only lay so many, leading to scarcity.

And that’s just the kind of a situation that attracts scammers. Chinese egg counterfeiters are producing up to 1,500 eggs per day that have never seen a chicken.

The scammers make the yolk and white from various mixtures of resin, starch, coagulants, and food coloring, while the shell consists of wax, gypsum, and calcium carbonate. To the naked eye, the resulting Franken-egg looks deceptively like the real thing.

Of course, it doesn’t taste anything like an actual egg. And they can be so contaminated that eating them could shut down your liver. 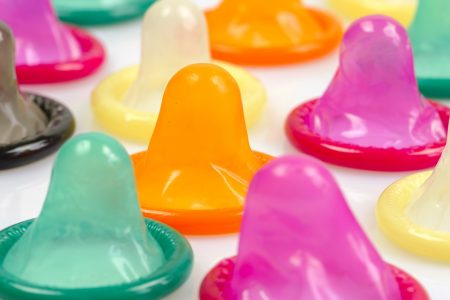 You’d think that the entire purpose of a condom would make you want quality. Cheap out, and you’ll end up with an astronomically more expensive happy little accident — or something nasty growing on your little guy.

But the demand for low-cost condoms has spawned a global fake condom industry. Scammers ship these counterfeit prophylactics in their tens of thousands to everywhere from Africa to Puerto Rico.

We shouldn’t have to explain why using a fake condom is a bad idea. Quality control is an alien concept to scammers, and your condoms are probably going to be full of holes and made from inferior materials that’ll rip at the slightest touch.

There have even been reports of fake condoms lubricated with hand lotion. And that’s just the ones we know about. 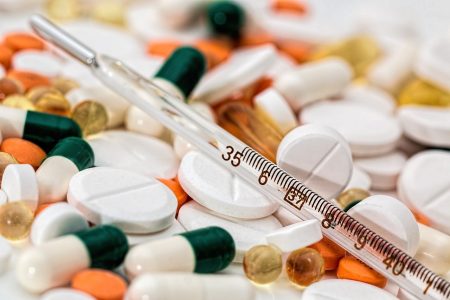 It takes a special kind of scumbag to counterfeit medical equipment. Sure, desperately sick people are an easy market, but come on.

The COVID-19 pandemic has been a goldmine for producers of fake medications. And we’re not talking about stuff like horse de-wormers, but fake coronavirus cures that scammers pass off as the real thing.

In India, for example, scammers have done everything from selling questionable medicines as COVID vaccines to repainting fire extinguishers to sell as oxygen canisters. In Poland, cops arrested people passing antiwrinkle serum as vaccine.

It’s not just about the pandemic though. In Africa, scammers peddle fake malaria medicine that could contain no active ingredients whatsoever.

And yes, taking fake meds is a spectacularly bad idea. Unfortunately for the sick of the world, the scammers don’t care.

First of all, they’re often made from potentially toxic materials that you can easily absorb through your naughty bits. As usual with counterfeits, the poor construction of the sex toys could lead to them breaking in places where you really, really don’t want them to.

The second or third grade materials used in these things are also often porous, which makes them prime real estate for any number of bacteria. They could also be contaminated with everything up to dead insects — no, we’re not kidding.

Avoid genital roaches and always buy your ticklers and slurpers from a reputable adult store. Please.

Much like eggs, this one is really difficult to comprehend. Ketchup is so cheap that restaurants give it away for free, whether you want it or not. Where’s the profit?

The “Simply Heinz” product uses real sugar instead of corn syrup Heinz uses in its regular ketchup. As a premium product, it fetches a higher price on the market — not by a whole lot but a buck is a buck.

The scammers would empty unbranded ketchup into containers with a fake Heinz label. But the airborne contaminants introduced into the ketchup during the process had an interesting side effect.

The bottles were potentially explosive. The ketchup had started fermenting and building pressure inside the container. The exploding ketchup bottles in the warehouse were what attracted the cops to them in the first place. 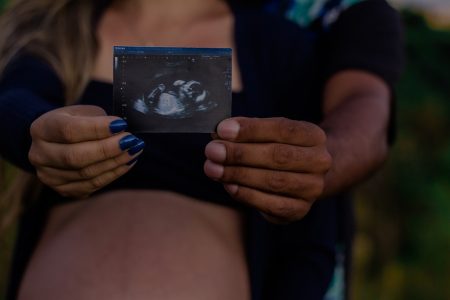 Faking a pregnancy can be a challenge — after all, people usually want some proof of a baby. But industrious scammers have naturally found a way.

This time, though, they got a bit of help from a legitimate business. Introducing, Fake A Baby.

The company sells fake pregnancy bellies and ultrasounds as supposed joke items. But that hasn’t stopped creative scammers taking advantage of their products.

In one case, a Michigan teen used a fake ultrasound and belly from the company to convince people on the internet she was pregnant with triplets. She accepted both cash and gifts from unsuspecting strangers willing to help a young mother.

In other cases, spouses have used the ultrasounds to fake pregnancies that have resulted in divorces and even domestic violence. Are you laughing yet? Just asking, since we’re not getting this company’s joke.