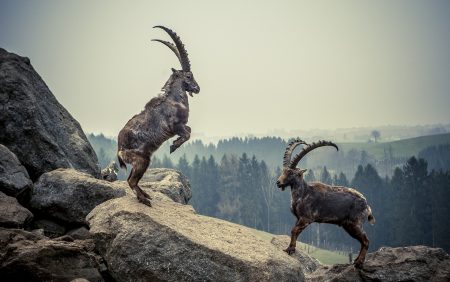 No one is their best self during a breakup. Yelling, crying, maybe even a drink tossed in a face. But there’s an AskReddit section where people dish about the craziest things that an ex has ever done to them, and the stories get wild. 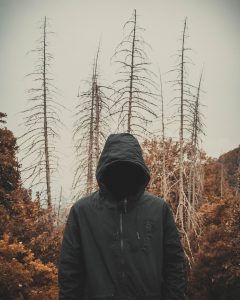 The Call Was Coming from Inside the House

Criminal acts are surprisingly common when people lose their common sense during a breakup. Vandalism or theft are both likely candidates. But some people go too far, like cookbook54’s ex who broke into her house not once, but twice. The first time it happened, he snuck out before she even knew that he was in the home with her. The second time his friends stopped the breaking and entering. In the end, her neighbors called the cops when they spotted him prowling around the neighborhood. 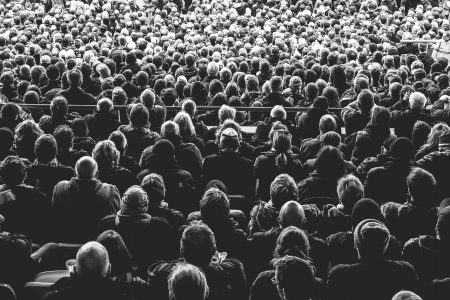 Humiliation is a common theme when people are dumping their significant other. Produce_this had a girlfriend who called a family gathering to end their relationship. She waited until the whole family was together and then broke up with him. He described it as being in front of a live studio audience to get horrible news when you were expecting good news. Definitely cruel on the part of his ex.

But, Will You Marry Me?

Begging to be taken back isn’t so unusual after a breakup. But lilith4507’s ex went about it in a stranger-than-usual way. He showed up at her work a half hour before closing and started off by proposing. When she turned him down, he instead asked if she’d meet him at a Wendy’s to talk instead. Already feeling nervous, she went with a few coworkers and talked for an hour before he hit her up for gas money for him to get home.

Technology makes it easy to block out exes you don’t want to hear from anymore. Block a number, and you don’t have to worry about tear-filled late night calls. Stories on Reddit abound of exes changing their numbers every week or buying stacks of SIM cards to continue to harass their exes. Unsurprisingly, tales of stalking usually accompany these stories. One Reddit member posted, “This went on for about 4 years, even after he got married and had a daughter.”

Eye on the Prize

Getting back gifts is a common theme as well, but liquorlanche has some good advice, to stay quiet and move slowly. When he broke up with his high school girlfriend, she spent a long night knocking at his window. He avoided the window and her, because his focus was on the real prize of that relationship: a wet/dry shop vacuum. Did his strategy work? “10 years later, my car is spotless thanks to the fine workmanship of a Craftsman wet/dry shop vacuum.”