There’s a first for everything, the famous saying goes. And that is true for absolutely everything.

Even things that today seem completely normal, everyday things for us had to happen for the first time at some point. And when they happened, the circumstances surrounding those events were often pretty bizarre.

Here’s a collection of various world firsts from history. Some of them are funny, some are impressive, and some are just plain weird. 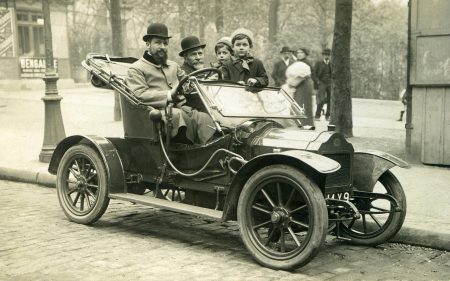 Although there were earlier “automobiles,” Karl Benz is often credited for inventing the world’s first modern car in 1886. It took 10 more years for someone to get the first speeding ticket — probably because it took a while for people to realize that speed limits are a good idea.

The dubious honor for the first speeding ticket goes to an English gentleman called Walter Arnold. On January 28, 1896, he was joyriding in Paddock Wood, Kent, when a police officer took after him on his bicycle.

After a five-mile chase, Arnold finally stopped and the constable cited him for speeding. He had been going four times over the speed limit, traveling at a whopping 8 miles per hour.

There would’ve been a way for Arnold to avoid being ticketed, though. According to English law at the time, drivers were allowed to surpass the speed limit of 2 mph — if they had someone walking ahead of them waving a red warning flag. 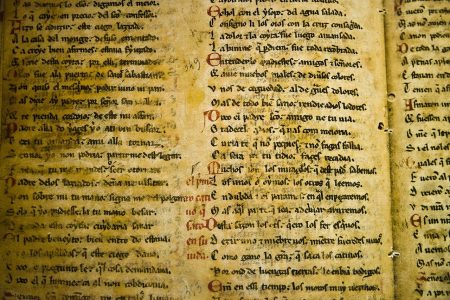 The song “Sumer Is Icumen In” is significant in many ways. First, it’s the oldest recorded song in the English language — although it’s written in the now-incomprehensible Wessex dialect of Middle English.

But more importantly, the song — whose surviving copy dates to around 1261 — contains the first recorded use of the word “fart.” People have definitely talked about farting earlier than that, but this is the oldest manuscript in which it has been written down.

“Sumer Is Icumen In” translates in modern English to “summer has arrived.” It describes the many things you’d see on a beautiful medieval English summer day.

Among them is “bucke uerteþ,” or a stag farting. According to the song, wild animals get so excited in summer that they can hardly contain themselves — or their flatulence. 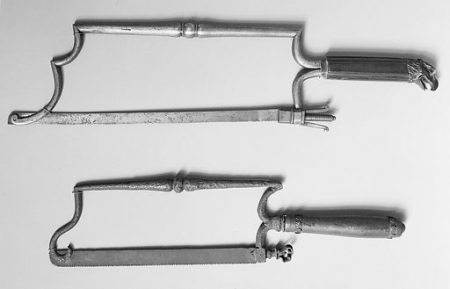 Amputation is a serious matter. After the procedure, you need extensive care or you’ll soon succumb to infection, not to mention all the help you need to get used to being one limb short.

With that in mind, researchers in 2020 were astonished by what they found in a cave in Borneo. They discovered a 31,000-year-old skeleton of a young person who’d had their left foot and lower leg amputated.

The scientists determined that the very clean cut to the bone could only signify amputation. Considering that the previous world’s oldest amputation survivor was “only” 7,000 years old, the find was pretty significant.

Not only does it show that we knew how to remove infected or injured limbs tens of thousands of years ago. Considering that the person had lived for several years after the amputation, it shows that already these primitive humans were willing to care for the sick and injured. 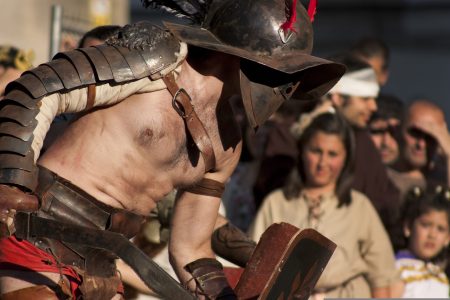 All sports stars, from race drivers to football heroes, get most of their money from sponsorships. And if you thought this was a modern phenomenon, think again.

Already in ancient Rome, gladiators had sponsors. Although the sponsorship deals were… Slightly different.

Instead of sponsoring individual gladiators, the sponsors paid for the training houses that prepared them for the arena. Training and feeding gladiator slaves wasn’t cheap, so the sponsors’ names were painted in big and bright letters on plaques advertising the gladiatorial games.

This also meant that each dead gladiator was a significant financial loss for the sponsor. But it wasn’t all bad — the more of their slaves the sponsors gave up for slaughter, the more generous they seemed in the public eye.

Not quite the same as showing your face on corny TV ads for fast food chains. 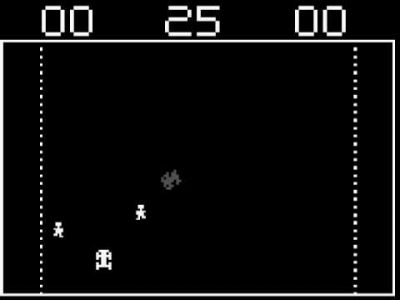 And it has been so pretty much as long as video games have been a thing. The world’s first video game controversy happened all the way back in 1976.

That’s when the arcade racing game Death Race came out in the U.S. Instead of racing for the fastest lap time, the players were trying to run over as many “gremlins” as possible.

Despite the victims technically not being human, they were humanoid enough that Death Race seemed excessively violent for the time. Newspaper articles and TV shows called for the game to be pulled from the arcades.

But — as it usually goes — the controversy just ended up boosting Death Race’s sales. 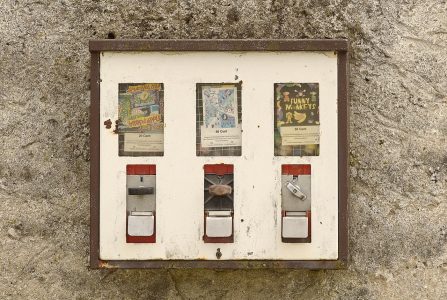 In the 1st century CE, the temples in Alexandria had a problem. Temple visitors thirsty for salvation were scooping up more holy water than they’d paid for, resulting in supply problems.

Who could make sure every temple-goer could get their fair share of the divine liquid? The mathematician and engineer Heron of Alexandria, that’s who.

To solve the temples’ issue, Heron invented the first modern vending machine. The mechanism worked pretty much exactly as vending machines used to before all-electric machines became the norm.

The visitor would drop a coin into a slot on top of the machine, which would fall into a small dish attached to a lever. Pulling the lever would open a valve to dispense a set amount of holy water.

Pulling the valve tilted the dish holding the coin until fell off and a counterweight closed the valve. Simple, but effective.