The famous and infamous don’t stop being that once they kick the bucket – in fact, a suitably sensational death can make a person seem even more mythical. It’s no wonder, then, that people have a weird fascination with famous people’s mortal remains.

Yesterday we brought you the strange story of Napoleon’s missing penis. But the French emperor is far from being the only well-known person whose body parts have been harvested as macabre memorabilia.

Here are six other famous and/or notorious individuals who are missing one or more parts of their corpse. 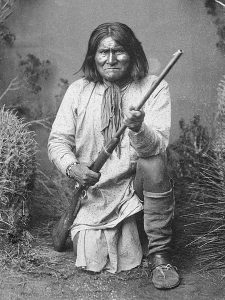 The Apache leader Geronimo is infamous for raiding the American Southwest and evading the U.S. military for nearly 30 years. Eventually, though, he was captured and he died under arrest in 1909.

Geronimo’s body was buried intact, but it didn’t remain that way for long. The story goes that during WWI, a secret society called the Skull and Bones – whose members included the grandfather of George W. Bush – dug up the war chief’s skull.

According to legend, the skull is now hidden in a secret “tomb” at Yale University, the home base of Skull and Bones. The society denies that they’ve ever even seen Geronimo’s skull, but rumors on the campus say they use it in their initiation rituals.

2) The Bones of Santa Claus 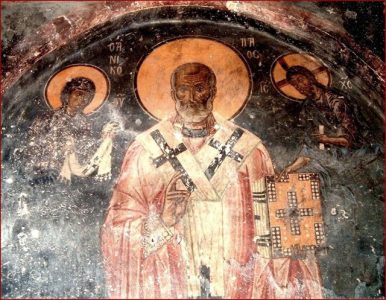 Saint Nicholas, who serves as the basis for the modern Santa Claus, died in 343. Since medieval people were big on relics of the saints, his bones were interred in Myra, a town in what is today Turkey.

Since relics were such a big deal, they brought in a lot of pilgrims – and those pilgrims often spent money. Think of it as religious tourism or something. In any case, the residents of the Italian town of Bari thought they deserved the Saint Nick-based income more than Myra.

So, in 1087, they forged a plan to steal Saint Nicholas’ bones. The heist was successful, and the people of Bari celebrate it to this day with an annual parade and fireworks. 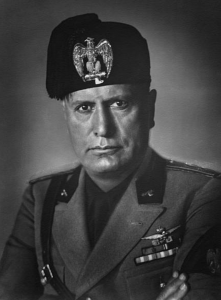 Italy’s Fascist dictator Benito Mussolini met an inglorious end in 1945. Partisans summarily executed the Il Duce, and a couple of days later his corpse was hung upside down at a gas station so crowds of Italians could gather and mock him.

But the dictator’s public humiliation didn’t end there. After the U.S. government learned about his death, they asked for a chunk of his brain – both to study and as a gruesome trophy.

The brain was delivered to the U.S. and remained there for 20 years. In 1966, Americans returned a portion of it to Il Duce’s still-living widow Rachele Mussolini.

We don’t know what happened to the rest of the brain. But considering that in 2007 eBay had to remove listings for vials that supposedly contained parts of Mussolini’s gray matter, we can make a guess. 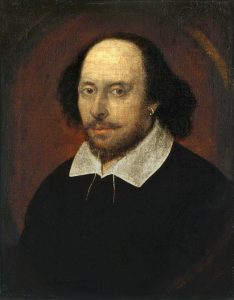 According to a legend, a bunch of graverobbers stole the Bard of Avon’s skull in 1794. Shakespeare experts used to dismiss the story as fiction, but in 2016, archeologists found that it might just be true.

During the first ever radar scan of Shakespeare’s grave in the Holy Trinity church in Stratford-upon-Avon, archeologists couldn’t make heads or tails about what they found. Mostly because there was no head.

Data from the scan showed that the Bard’s skull was not in the grave. Additionally, the materials in the grave exhibited signs of disturbance.

This led the archeologists to conclude that Shakespeare’s skull is no longer in his grave. However, we will probably never know for certain, since according to the poet’s wishes, the Holy Trinity church will not allow the tomb to be opened.

Imagine if they actually found the skull. Would it be in bad taste to use it in a Hamlet production? 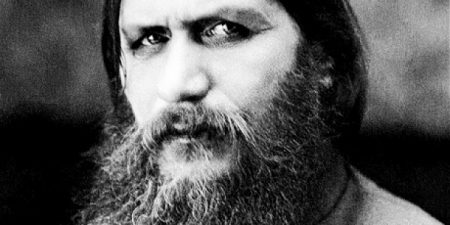 Few people have a reputation that can compare to Grigori Rasputin, the legendary advisor to Russia’s last czar. The lover of the Russian queen could drink anyone under the table, supposedly had holy healing powers, simply wouldn’t die during his assassination… And he had an enormous d***.

After his 1916 death – which involved him getting poisoned, beaten, shot, and drowned – someone decided to chop off his penis. We know that because by 1920s, the massive dong had made its way to Paris, where it was a popular attraction to visiting Russian ladies.

However, Rasputin’s daughter Maria didn’t appreciate strange women gawking at her father’s dismembered manhood. She pulled some strings and the ownership of the penis was transferred to her.

Today, Rasputin’s wang is on display at the Museum of Russian Erotica in St. Petersburg. At least supposedly – we don’t think anyone’s ever proven that the thing once belonged to Rasputin. 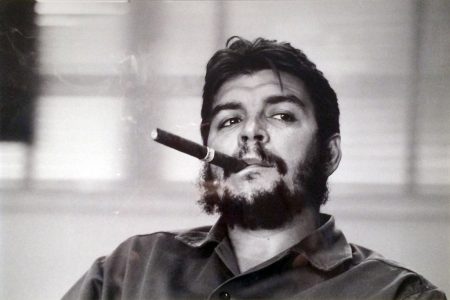 If you’ve ever been on a college campus, you’ve definitely seen at least one T-shirt with that famous photo of Che Guevara on it. After the Cuban Revolution, the Argentinian communist guerrilla participated in revolutions around the world until he was finally killed in Bolivia in 1967.

CIA agent Gustavo Villoldo, who oversaw Che’s burial, snipped off a lock of his hair and took photos of his bullet-riddled corpse out of spite, according to his own words. In 2007, the hair and photos ended up at an auction – because why not?

The remains were ultimately bought by Bill Butler, a Texan bookstore owner, who paid $119,500 for them. Reportedly, they were displayed at his store, but we weren’t able to find out if the hair is still there. 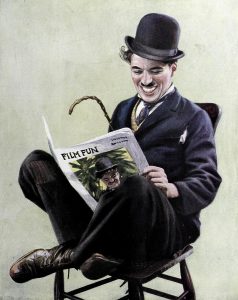 The other people on this list got off easy compared to what happened to Charlie Chaplin. In 1977, only three months after the silent movie star’s burial, graverobbers dug up his entire corpse from his grave in Switzerland.

The crooks then proceeded to call Chaplin’s widow and demand a $600,000 ransom for returning the body. Luckily, cops tracked down the phone they used and the whole bunch got sent to prison.

Chaplin’s remains were returned to his grave, but this time his widow decided to protect them a bit better. So they slapped a gigantic slab of concrete over the coffin.

That should take care of it, unless somebody shows up with a jackhammer.