We all enjoy the comfort and convenience of modern technology, from AC and refrigerators to high-tech gadgets. Life really must’ve sucked for people of the times past who didn’t have access to them.

Except that they might have. Many of the technologies and inventions that we think of as modern are actually much older than you realize.

Sure, they may not have worked as well or resembled the devices that we have today. But the fact stands that many modern conveniences are decades, centuries, or even millennia older than we think.

Here are just five examples of just such technologies. 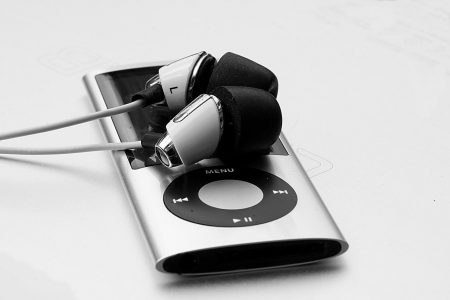 Remember MP3 players? Smartphones have made them pretty much obsolete, but they were all the rage for a while in the 2000s. Apple gets a lot of credit for making MP3 players popular with the iPod, but the first digital music player is much older than that.

The portable digital media player was invented in 1979 by a British man named Kane Kramer. In many ways, Kramer’s device was a prototype for the iPod.

Dubbed the IXI System, Kramer’s invention was about the size of a cigarette case. It had four buttons for navigation and a simple black-and-white screen.

Sure, it could only hold about three-and-half minutes of music and you had to go to a music store to load a song onto it (MP3 wasn’t invented until 1994). But Kramer envisioned his invention becoming a hit as technology developed.

He was right, but no investor was impressed at the time. Kramer’s patent eventually lapsed, making it possible for Apple and others to open the floodgates. 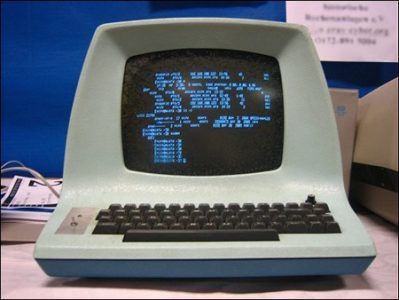 One reason for the failure of Kramer’s digital music player might’ve been that personal computers weren’t yet widespread in 1979. But even then, computers were already an old invention.

The honor of creating the first true computer goes to British mathematician Charles Babbage. In 1821, he invented the Babbage Difference Engine.

You probably wouldn’t recognize it as a computer. It was more of a complex calculator that weighed three tons and had 4,000 different parts.

Still, it was a computer, in the sense that it did computations.

But there are many other examples of early, forgotten devices that could count as computers. Perhaps the oldest analog computer ever is the Antikythera mechanism — built probably sometime around 100 BCE.

The Antikythera mechanism was an orrery, used to calculate the positions of celestial objects. It’s not a computer like we think today, but it works according to the same principles. 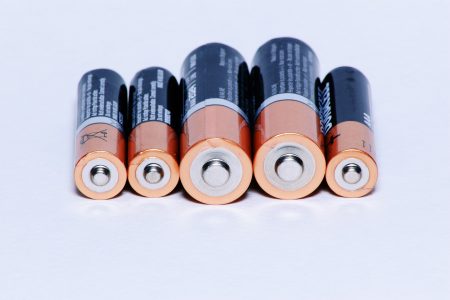 Batteries can’t be that old of an invention, can they? People like Benjamin Franklin didn’t start seriously researching electricity until the 1700s, so surely the oldest batteries must be from the same era?

Wrong. The oldest batteries ever discovered are the Baghdad Batteries. These devices were built roughly around 200 BCE.

The Baghdad Batteries are simple clay jars with an asphalt stopper and an iron rod, surrounded by a copper cylinder. Analyses have shown that the jars were filled with an acidic substance, probably something like vinegar.

And they work. Modern reconstructions of the Baghdad Batteries put out about one to two volts of electric power.

But what did the people do with these things without electric devices? We don’t really know, but chances are they were either used in medicine or to bond silver onto gold jewelry. 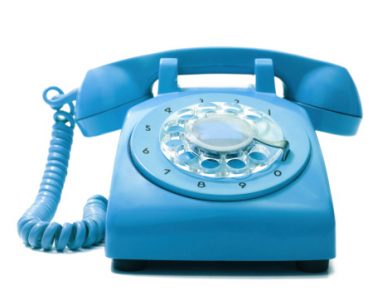 Everybody knows Alexander Graham Bell invented the telephone in 1876, says one person. No, actually, it was Antonio Meucci in 1871, replies another.

But they’re both wrong. To find the first telephone, we have to travel much further back in history, to around 600 CE.

At that time, the nobles of the Chimu civilization in Peru were struggling with a problem. They wanted to boss around their servants, but the social mores of the land dictated that lords and ladies couldn’t talk face-to-face with the common riffraff.

So, they took two halves of a gourd and connected them with a twine cord. Now the nobles could safely tell people what to do without having to look at their filthy peasant faces.

It’s quite possible that people built similar “telephones” much earlier — you’ve probably even made one yourself. But the Chimu telephone is the oldest example we’ve found so far.

Well, in 2005, a group of archeologists found fragments of siltstone at an ancient campsite in Germany. We’d like to see the look on their faces when they finally put the fragments together.

Instead of a sculpture of a deity or a stone weapon, the scientists had in their hands an artificial stone penis. The ancient dong was about eight inches long and a bit over an inch in diameter.

Sure, the phallus might’ve been part of a fertility rite, but you must consider one important detail about it.

It was really, really well polished.

And it is roughly 30,000 years old. Seems that as long as people have had orifices, they’ve wanted to stuff something in there.