No one can induce jealousy and awe quite like a lotto winner. Most winners are just like the rest of the public—they’re receptionists, dental assistants, and construction workers who lead ordinary lives. The only difference between lotto winners and the rest of the population is a serious nudge from lady luck. 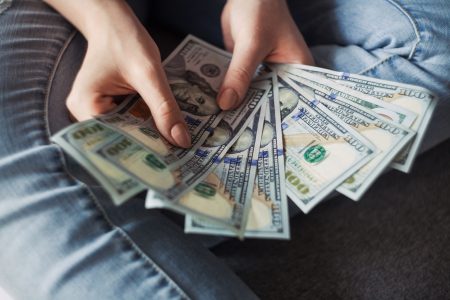 In the span of hours, many go from working nine to five jobs to have millions deposited into their bank accounts. Typically, lottery winners are broadcast on TV, as the general public is always interested in learning more.

But some winners aren’t quite as happy to be in front of the camera—and it may be just as well. Some lists that cover tips for jackpot winners highlight the importance of keeping quiet about the big win. This prevents invasions of privacy, allowing winners to make important decisions about their future.

Even so, no amount of privacy can right a ship sailing in the wrong direction. Many lotto winners waste their fortunes on family, friends, and never-ending parties and luxury items. But some take a hard turn in an unexpected direction. Here are five of the most surprising ways lottery winners have spent (or lost) their winnings.

One: Exactly What They Were Doing Before

What’s the weirdest thing a mega-jackpot lottery winner could do? Exactly what they did before lady luck turned their bank account around. In 2009, when Neal Wanless of South Dakota realized he had a Powerball ticket worth $88.5 million, he didn’t cruise off into the sunset toward Vegas.

Instead, Wanless paid off his debts, helped around his local community, and set up a life that would allow him to continue on with his regular day job: ranching.

Two: A Lie About Foot Surgery

The same year that Wanless hit it big in South Dakota, one New Jersey construction worker also won a $38.5 million jackpot lotto. The only catch was that while Americo Lopes was only the buyer, there were four other colleagues who regularly went in on tickets with him.

Lopes decided not to share his winnings with them. Instead, he kept mum about the win and pretended he needed foot surgery to quietly quit his job. His friends found out, sued him for their share of the winnings, and won. 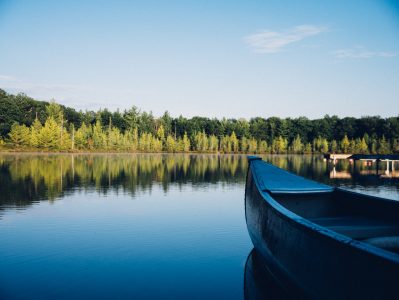 Back in 1993, high school teacher Les Robins won one of the largest payouts in US history with a Powerball jackpot worth $111 million. In addition to paying off debts, helping out friends and family, and contributing to the local community, Robins decided to spend some of his earnings on one of his favorite pastimes: summer camp.

He created his own dream camp, purchasing 226 acres to create a space designed for outdoor activities. Working with the natural surroundings, Robins’ project included camping, swimming, and hiking amenities.

Over half a century ago, British woman Vivian Nicholson made her way into the headlines for winning £152,300 in a sports betting parlay. With inflation and conversion take into account, that totals around $1,924,500 today.

With her newfound fortune, Nicholson immediately hit the racks. Though she first made headlines for her winnings, she later found herself in the papers for blowing it all on haute couture.

Similar to Les Robins idea to create one of the world’s greatest summer camps, Mega Millions’ winners John and Linda Kutey decided to pay some of their winnings forward when they won in 2011. After splitting the winnings with their colleagues, the couple decided to help revamp one of their local water parks.

Though they later ended up moving to Florida (where they’d purchased a home with their winnings), the Kutey’s first made sure their local water park had new equipment and modernized facilities. The splash park is still open for free to the public in Green Island, New York.