Oh, those wacky Nazis. Whether opposing Indiana Jones or returning from their secret moon bases, strange and unusual Nazi schemes and plots are a mainstay of alternative history and science fiction.

But reality is often stranger than fiction — especially if you start looking into everything the Nazis got up to. In order to realize Adolf Hitler’s genocidal dream of a pure Aryan Europe (and world, eventually), the Nazi regime decided to resort to some unconventional methods.

Here are some of the most mind-boggling plans the Nazis put in place before and during World War II. 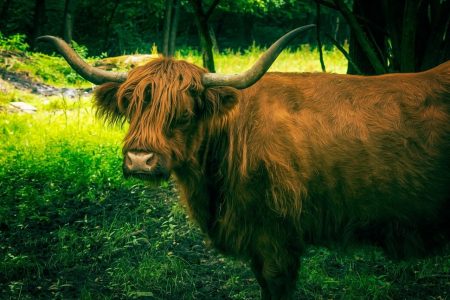 The Nazis weren’t out to purify just the human race (at least according to their views). They also wanted to make animals into perfect Aryans.

And what better starting point for that than resurrecting the auroch? This ancient species of giant cattle once roamed Europe, including Germany. Julius Caesar himself described them as being only slightly smaller than elephants and they were prized prey for ancient hunters.

An ancient German super cow, huh? Hitler liked the sound of that, so he hired two brother zoologists who had a plan to breed the auroch back into existence.

In a way, they succeeded. The result of the work carried out by Heinz and Lutz Heck was Heck cattle — a breed of cattle that actually survives to this day.

The problem just is that the Heck brothers actually knew very little about aurochs. Their cattle bear only a moderate resemblance to their ancient ancestors, and there are other cattle species that actually are closer to aurochs than Heck cattle. 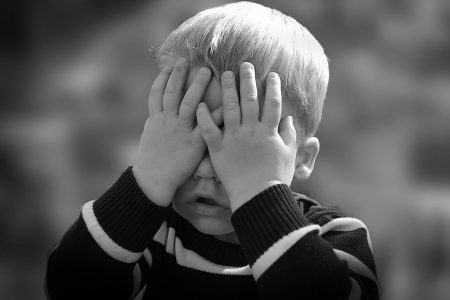 But breeding cattle was only a pastime for Hitler. He was much more interested in breeding humans — and that’s just what he did with the Lebensborn program.

The twisted program’s goal was to birth and bring up as many perfect Aryan super babies as possible. According to some estimates, 250,000 babies were brought into the program over its existence.

Some of the babies were the offspring of SS soldiers and officers who were encouraged to… “Meet” the most beautiful women across Europe.

Other babies were simply stolen from conquered territories. If the kid was pretty and looked like they’d make a good Aryan, they got set to Lebensborn. If not, well…

In Lebensborn houses, nurses and doctors did their best to Aryanize the babies with strict diets and Nazi indoctrination. If it looked like the baby’s hair wasn’t going to be perfectly blonde, the nurses would give the baby ultraviolet treatment to bleach it. 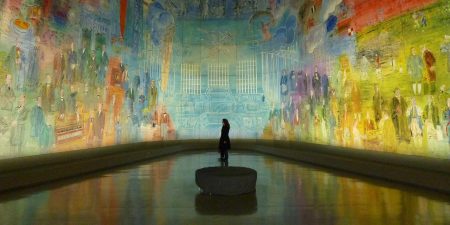 As you’re probably aware, the Nazis didn’t like modern art, music, or literature. The regime publicly burned jazz records, books, paintings, and other works of art.

In 1937, the Nazi cultural officers got a fantastic idea. They were going to stage an exhibition of “degenerate” modern art — the stuff the Nazi Party had explicitly banned.

But the catch was that at the same time, they would also exhibit good, pure, and acceptable Nazi art in a separate building. Surely, this would make the German people see how much better the Nazis were at art.

But the whole plan kind of backfired. Over the four months of the Entartete Kunst (Degenerate Art) exhibition, only a bit over 500,000 of them came to see the Nazi paintings and sculptures.

Meanwhile, more than two million visitors flocked to the banned artworks. The Nazis accidentally put up the largest exhibition of modern art of all time — and they weren’t happy about that.

4) Setting Up an Occult Warfare Division 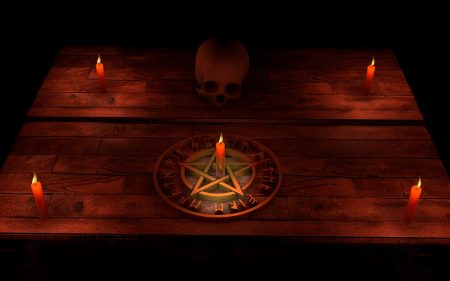 If you hear the words “Nazi Institute of Occult Warfare,” you know you’re watching Hellboy or some other fantasy or science fiction take on the Third Reich… Right?

Nope. That was an actual arm of the Nazi German military machine.

In September 1939, the Nazi regime set up the Institute of Occult Warfare (IOW). The psychics, mediums, occultists, and other supposed black magicians hired for the program were supposed to use their supernatural powers to aid the Nazi cause.

But instead of summoning otherworldly horrors from beyond to march to battle alongside the Wehrmacht, the psychics were generally of a more benign sort. For example, Ludwig Straniak — an astrologer and architect — received a mission to use his pendulum-dowsing abilities to locate missing German warships on a paper map.

But a more sinister figure was physician Wilhelm Gutbertlet. An early member of the Nazi Party, he claimed to be able to psychically sense Jews, even in large crowds.

Once he got a hold of the party, Hitler hired Gutbertlet as an astrological adviser. Gutbertlet died in 1933, just as the Nazis seized control of Germany. 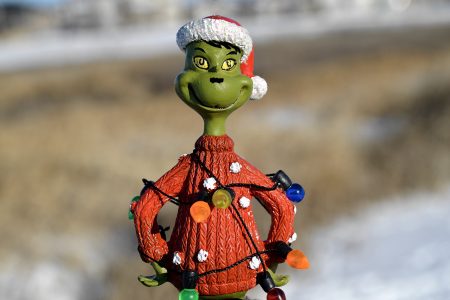 After learning that the Nazis liked to flirt with occult powers, it probably won’t surprise you that they didn’t really like Christianity. They couldn’t reject it openly — lest they seriously upset religious Germans — but the message of turning the other cheek didn’t mesh well with the Nazi ideology.

Once they were in power, the Nazis started a more or less subtle campaign to replace Christianity with… Well, Nazism. One of the first things they did was set their sights on banning Christmas.

That didn’t really work since people kind of like Christmas, whether religious or not. The Nazis then decided to try and twist Christmas into their own image.

Among the things they did was replacing the figure of Saint Nicholas with the Germanic god Odin, making Jesus and his parents a lot more Aryan-looking, and swapping Christmas tree ornaments with swastikas. Instead of hymns, they expected people to sing patriotic songs exalting Hitler as the newly arrived Messiah.

For some reason, people didn’t really take to that and kept celebrating Christmas as they’d always done.