More like bored-games, amiright? But for real, in a year where there was nothing left to do but clear off the dining-room table and go back to good ol’ fashioned fun, board games are having quite the resurgence. They’ve come a long way since the cut-throat tedium of Monopoly and the board-flipping frustration of Sorry. Now, play is challenging not because of the games’ duration but the depth of strategy you can employ. Plus, there are plenty of options for cooperative play instead of inter-player competition. These are five board games you’ll be happy to have in your permanent collection, even after we return to some sense of normalcy post-vaccine. 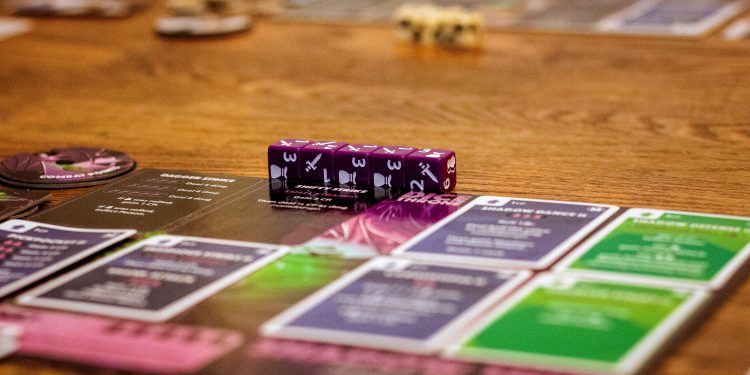 Just getting through the instructions of some board games is exhausting. And then it takes a few rounds of play before you get the hang of the strategy. Not so with Sagrada, which is easy to learn and beautiful. In-game, you make a stained glass window with jewel-tone dice. You have public and secret objectives that you work towards while trying to complete your pattern. The game lasts four rounds, putting a hard limit on the time you’ll spend playing it. Unlike some other games out there, ahem, Monopoly. 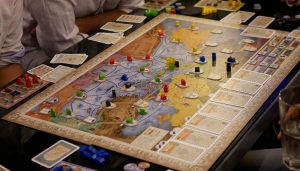 Whether international travel is a standard part of your life or not, you’ll appreciate the escapism in Tokaido. Honestly, shell out for the Collector’s Accessory Pack when you first buy it because it’s a gorgeous game and worth doing it up right from the beginning. The pack includes a soundtrack and high-end game pieces. You’re playing as travelers journeying across Japan doing touristy things. The player who “experiences” the most by eating, staying at inns, collecting souvenirs, etc., wins. But everyone’s kind of a winner because you get to escape quarantine for a little while.

Somewhere along the way, game creators became real artisans. Wingspan is one of the most beautiful games of the year, featuring gorgeous artwork of 170 different bird species. It’s also super-charming, with tokens and little pastel bird eggs you acquire on your quest. Players are bird enthusiasts who are working to attract the most bird species to their game board. The game lasts four rounds, making it a perfect intermission to your holiday traditions.

If it’s not too on-the-nose for this year, the cooperative gameplay will leave even the most competitive family member filled with the holiday spirit at the end of the game. There is an array of strategies to employ as a team of specialists who have to prevent four diseases from taking over the world. Each player has available actions during their turn. Still, unless everyone works on a single strategy, the team will go down fast. 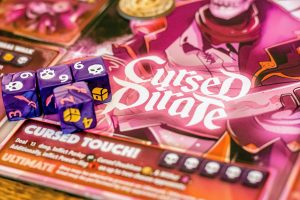 Disney has an entire second act in its back pocket, retelling classic stories from the villain’s perspective. During Villainous, players get to side with the baddies, like Jafar, Ursula, and Maleficient, to make their dreams come true. It’s adaptive for 2 to 6 players, so it makes for an excellent household gift for your entire quarantine pod. The potential for sabotage between players will cause the perfect amount of holiday animosity.