Life in the wild west was undeniably difficult. Hardships included food scarcity, disease, violence, and outhouses. If that wasn’t enough to contend with, it seems like cannibalism happened with disturbing frequency.

Cannibalism gets sorted into different categories; aggressive, sexual, ritual, and survival. Of those categories, the old west had at least three. Starting with the infamous Donner Party (spoiler alert: it was not a party), here’s four tales of cowboy cannibalism.

Donner Party. Both first-hand accounts and early journalistic efforts documented the tragic tale of the Donner Party. The vivid descriptions of starvation and hardship remain a ghoulish warning about the brutality of winter in the mountains. The group struck out on the Oregon Trail from Missouri in 1846, opting for a new route on their journey.

After losing their wagons and most of their cattle in Nevada, the harsh winter stalled the progress of the 87 pioneers in the Sierra Nevada Mountains. They set up camp on a mountain pass, beginning the winter low on rations. The remaining starving livestock soon died and froze. They soon turned to eating boiled leather and oxhide for survival.

As their companions died of malnutrition and cold, survivors ate the bodies to survive. It took three rescue efforts over 3 months to bring the remaining 47 members of the party out of the mountains.  (source) 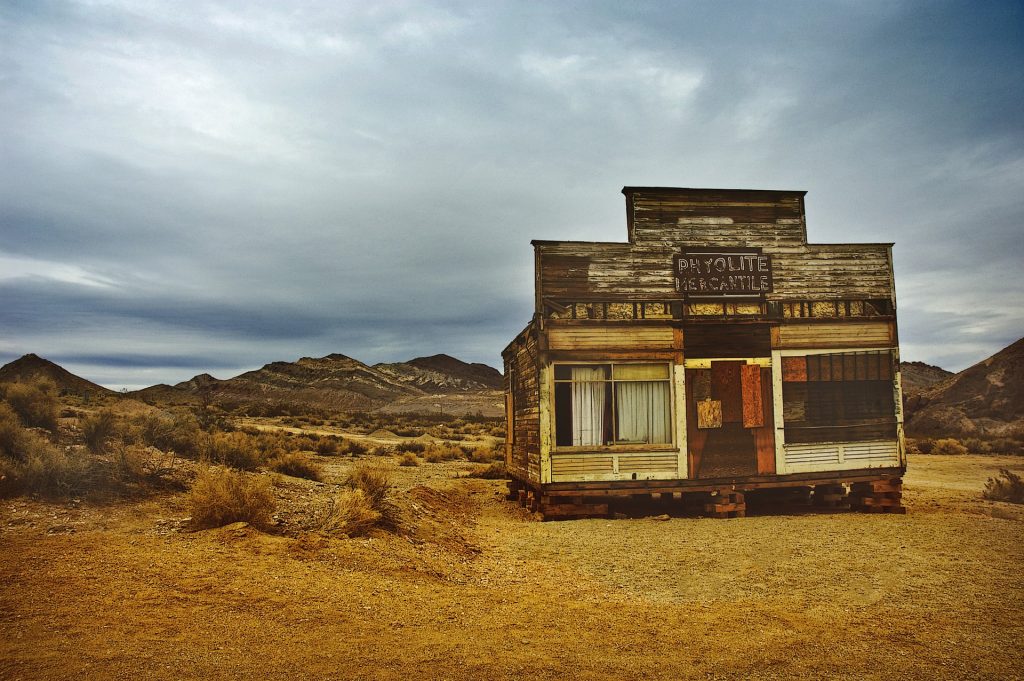 Alferd Packer. Known as ‘Colorado’s cannibal’, the story of Alferd Packer has grown into a legend of the old west. In February 1874, Packer disappeared into the snow-bound west with five prospectors, acting as their guide. Two months later, Packer arrived at the Los Pinos Indian Agency in southwest Colorado. He was carrying knives and guns belonging to the prospectors and splashing money around the saloon despite heading into the mountains broke.

Suspicions further arose due to his plump figure despite being lost for two winter months. He was arrested, escaped, and arrested again a decade later before confessing. Packer killed his companions and ate them over the two months he was snowbound in the mountains. He spent 15 years in prison before receiving clemency from the governor and died 6 years later.  (source)

Levi Boone Helm. In 1850 Helm, the ‘Kentucky cannibal’, began a fourteen year killing spree that would take him out west to California, south to Texas, and to Montana where he hanged for his crimes in 1864. Arrested twice, Helm would turn on his associates to blame them for his crimes.

Snitching isn’t the worst thing Helm did to his friends, however; he’d often eat parts of the men he killed, or butcher their bodies to take pieces with him into the wilderness to survive. A crowd of six thousand gathered to watch him hang. Rather than waiting for the drop, Helm opted to leap from the gallows himself.  (source)

Liver-Eating Johnson. The legend of Liver-Eating Johnson begins in 1847 when Crow hunters killed his wife, a member of the Flathead American Indian Tribe. Johnson swore a vendetta against the Crow tribe and went on a killing spree. Over 25 years Johnson allegedly killed and scalped 300 Crow men. Legend has it Johnson ate the livers because the Crow believe the liver is essential for entry to the afterlife.

In an interview later in life, Johnson denied eating the livers, saying he wiped his mouth with blood to create the illusion of cannibalism. He later made peace with the Crow and became a deputy sheriff in Montana before retiring to California. (source)