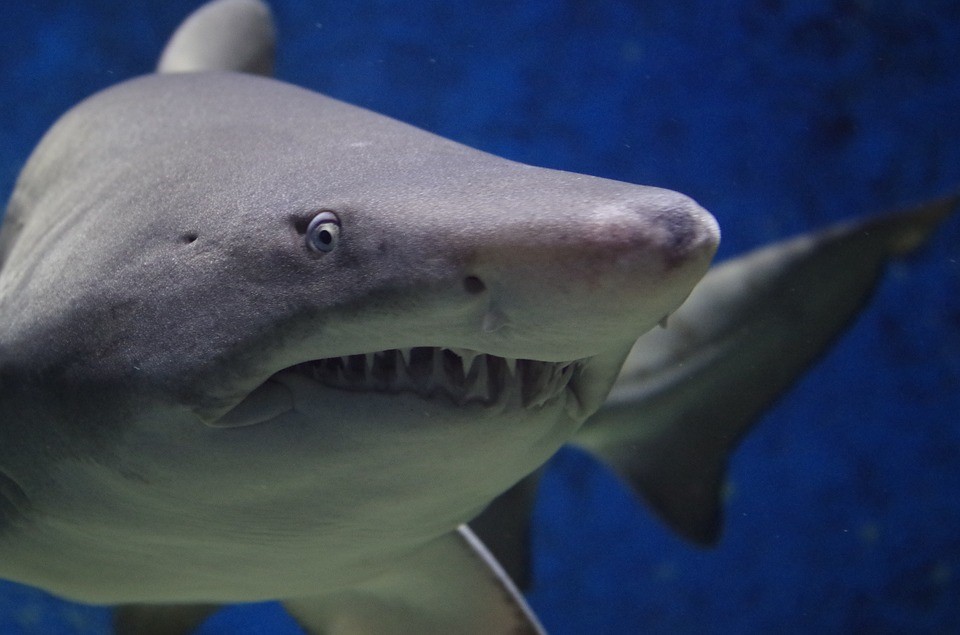 Few are as gruesome as the great white shark attack on Rodney Fox in 1963. During a spearfishing tournament in Australia, a great white shark emerged and took Fox by the torso. Fox tried to gouge the shark’s eyes and ended up with his hand in the shark’s mouth. The shark dragged him under water, nearly drowning him.