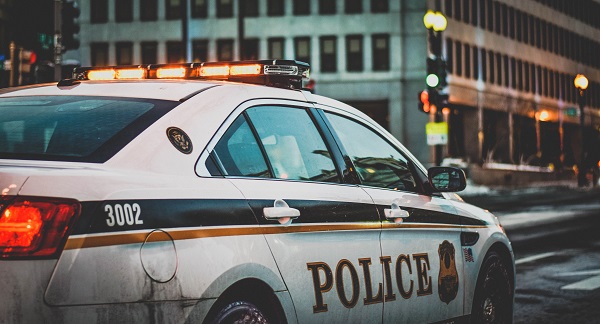 An Amber Alert was recently released for a 16-year-old girl after she was kidnapped. Only it wasn’t exactly what it seemed…

The video showed four men in a tan Sedan pull up to Karol and her mother. They grabbed Karol and one pushed her mom to the ground while she struggled against them. They were stunned when she showed up and confessed her truth to the police. Eyewitnesses to Karol’s return spoke to the news. “We was at the pole over there, looking at her picture, and we walked up the block, she was crossing the street to the cop car, and I was like ‘Yo, that’s her right there,'” said Tommy Feliciano. Zani Koxha said: “She was shaken up. She was bending over, grabbing her knees, and discussing with the police. And that’s when they took her into the parking garage for questioning.”

Karol Sanchez confessed that the whole thing was staged to get away from her ‘strict’ mother. She said that it started with a family dispute, according to Pix11.com. Karol’s mother apparently wanted to send her back to her native country of Honduras.
Karol currently lives in Dutchess County, but she was visiting relatives in Melrose in the Bronx at the time of the kidnapping.
Though they didn’t say exactly why she had herself kidnapped. They are still looking for her ‘accomplices.’ We’ll do a later update with more information on why she did it as soon as its released, as well as who her accomplices were and what will happen to all of them.