We all watch reality tv and you might not like “mine” but there’s something that you cannot get enough of. These are all the weird rules that participants on Love is Blind have to follow. 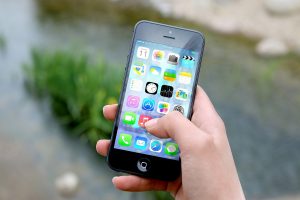 Of course, this is typical for a reality tv show. After all, you cannot give away the ending! All cast members had to give up their devices so that they could put their full attention to the pods. They can not communicate with anyone outside of this experiment. This seems like one of the weird rules but you cannot give anything away so it has to be very hush hush and phoneless. 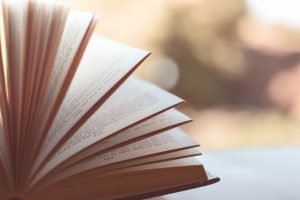 “We tried to allow them to do anything they could do on a date, without seeing or touching one another or staring at screens,” Chirs Coelen, the producer of Love is Blind, said. “So if they wanted to read, we’d certainly allow it, if we could find the book for them.” 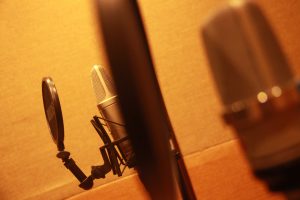 A no distraction situation works better for dates, and it was important that no sounds could be heard by other daters. “We didn’t want any sound to bleed through any other pods,” Coelen stated. “We basically had a small speaker in the front wall and you would hear the other person who was in the other pod. There’s no producers in there, there’s nobody else. It’s just you and the other person. That’s it.” 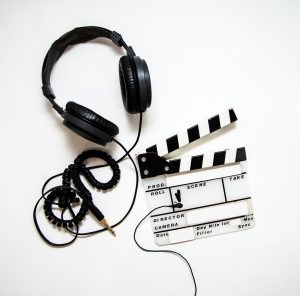 You know how you hear that things are scripted in reality tv and it’s always the producers behind the drama and promotion of the show? Well, that’s not the case here. The show is based around singles forming emotional bonds with the people they are dating. So instead of drama, the producers of Love is Blind are there to help cast members plan special things for the date with no impact on the outcome. “We wanted them to make the decisions and them to control their destiny,” Coelen stated.

No Host Interference Either

Host and Hostess Nick Lachey and wife Vanessa spend lots and lots of time talking about the cast member’s relationships, but only between them. They are not allowed to give any advice or sway the cast based on their knowledge of the other singles. This may seem like one of the weird rules but it’s important that these emotional bonds happen organically.

The producers cannot intervene in anyway when it comes to conversations or otherwise. The cast has to make their own decisions about what to talk about. “They were never interrupted in terms of like a producer saying, ‘Hey, talk about this, talk about that,’ they just did what they wanted to do,” Coelen said. 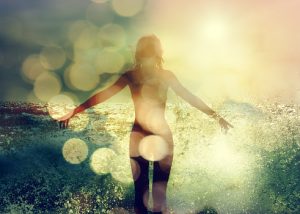 While show members do not see each other in the pods, (the point is to find out if love is truly blind,) they are allowed to describe what they look like. However, it isn’t encouraged. If you watch the show, and remember “Shake” (with an eyeroll like the rest of us,) he was infamous for asking dates to describe what they looked like. And if you watched all the way to the end of his season, now you know why. 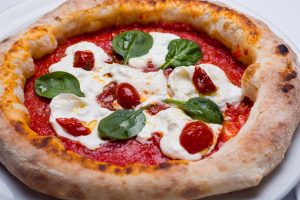 Not only were snacks allowed in the pods but so were special request snacks! The producers went out of their way to be sure that everyone was comfortable in the pods and that included on demand snacks.  “We could request stuff. If you wanted a special snack they’d go run and get it. Bailey’s and coffee was my go-to,” Kenny from the show said. This is the best of the weird rules because it’s so awesome! 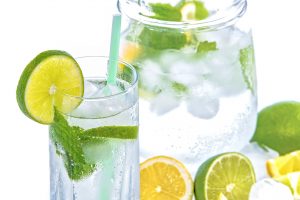 And if it doesn’t go without saying, drinks are allowed. From beer to champagne, there aren’t any restrictions on what the cast was allowed to drink. Some people say to have one drink before a date as a rule to loosen up, and it’s not entirely a bad idea.

Singles Cannot See Each Other

One Love is Blind, the whole point is to see if you can make enough of an emotional connection with someone to fall in love with them and that appearance doesn’t matter. To facilitate the dates, creators designed pods that separate the men and women with glowing walls in between them. This is one of the weird rules that only makes sense for the show. 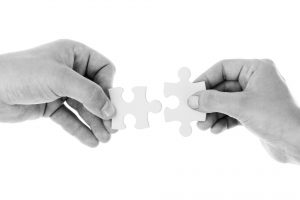 Obviously, if you cannot see someone, you cannot touch them either. This means no hand holding, hugs, kissing or anything. Just words, baby. This is one of the weird rules but it makes sense when you think about it. 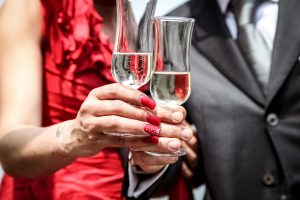 If you don’t get engaged, you don’t get to meet. Couples who form in the pods ultimately end up spilling their hearts out to other. However, as it is Love is Blind, couples are only allowed to meet after they get engaged.