They say that nobody likes clichés. Then why do we see the same eyerollingly boring tropes crammed into the latest blockbusters over and over again?

Sure, some of the common movie tropes might’ve been amazing and innovative when they were first used 70 years ago. But after a million repetitions, no amount of whipping can bring these dead horses to life.

Here are 10 movie tropes that Hollywood writers and producers just need to stop cramming into every film.

1) Slowly Walking Away from an Explosion 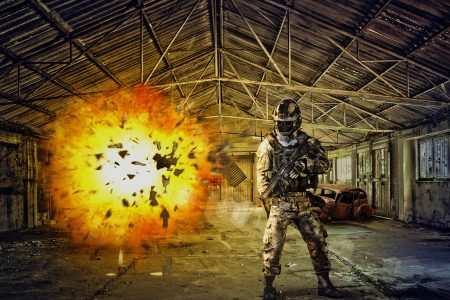 It’s a known fact that cool guys don’t look at explosions. Instead, they turn around and slowly walk away as everything 10 feet behind them turns into an inferno.

And then they get their backsides torn to shreds by the shockwave and the tons of shrapnel flying everywhere. Of course, that doesn’t happen, but it should.

Not every movie needs to be an ultimate exercise in realism. But this trope has been run to the ground so much that it’d blow our minds if explosions actually hurt the good guys too for once. 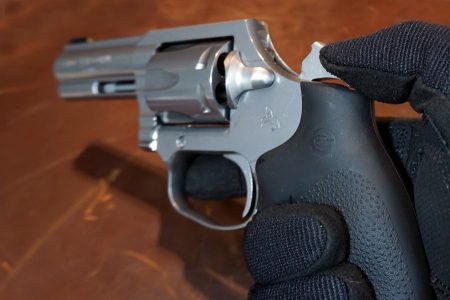 Once upon a time, primitive single-action revolvers required the shooter to cock the hammer manually before every shot. But modern handguns don’t need that.

But still, in every single action movie, at least one person is going to pull the hammer back on a modern pistol. It’s just completely unnecessary.

Also, why’re you pointing your gun at someone if it’s not ready to fire? Shouldn’t you have gone for the hammer before you start waving your gun around?

We’ll also give an honorable mention to pumping a loaded shotgun to amplify drama. Congratulations, your character just wasted a shell, unless they pick it up off the ground a second later.

The bad guy has trapped the hero and is getting ready to kill them for good. But before that, the villain breaks into a monologue about their entire life story, with slides.

Of course, this gives the hero’s friends ample time to burst in and ruin the villain’s diabolical scheme. Or maybe the hero has managed to undo the handcuffs by the time the talk is over.

We get it, the audience needs to know what the bad guy’s plan was all along. But there are better ways to show that instead of the dreadful villain monologue.

To quote Tuco from The Good, the Bad, and the Ugly: “When you need to shoot, shoot. Don’t talk.”

4) The Monster Wasn’t Dead After All 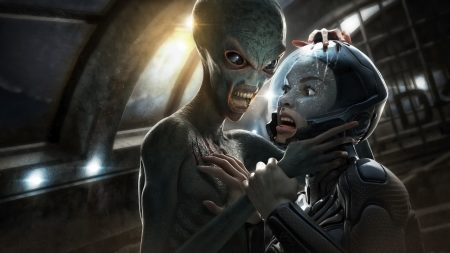 The heroes’ ridiculous trap worked and the horrible monster lies dead on the ground. They start patching up their wounds only for the beast to hop back to its feet.

We suppose this can show just how unnaturally resilient the monster is. But really, if you’re fighting a terror spawned from your worst nightmares, why wouldn’t you check if it’s actually dead?

Just… Go poke with a stick or something. Or just employ the #1 rule of a zombie apocalypse and double tap the thing.

We’re just saying, putting an extra bullet into a movie monster has never hurt anyone.

5) All Animals Are Dogs 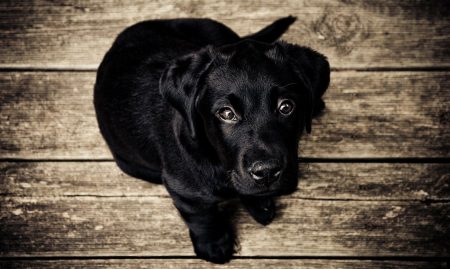 Characters in movies — particularly cartoons — often have all kinds of exotic animal sidekicks. But why do they always have to behave like dogs?

It doesn’t matter if the animal is a deer, a reptile, or some kind of fantasy beast. They’ll always circle around before laying down, scratch their ears like dogs, and lick their best friend’s face like a dog whose owner just came home from work.

There’s only one exception to this rule, and that’s when the animal behaves like a cat instead. If your character’s pet has to behave like a dog, just make it a dog instead of something it’s clearly not. 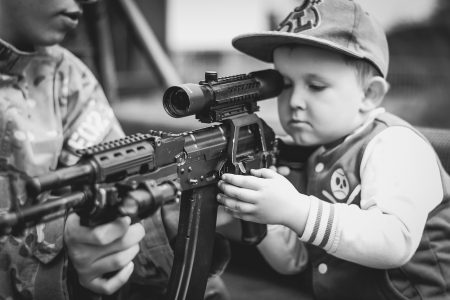 The villain’s personal army is pumping metric crap tons of lead in the general direction of the hero, but they don’t so much a graze them. Meanwhile, the hero is doing a handstand with a blindfold on and keeps racking up the kill count with every shot.

Sure, the movie would be boring if the first shot from the bad guys sent the hero to an early grave. But hordes of supposedly expert killers not hitting the broad side of a barn is taking it too far. 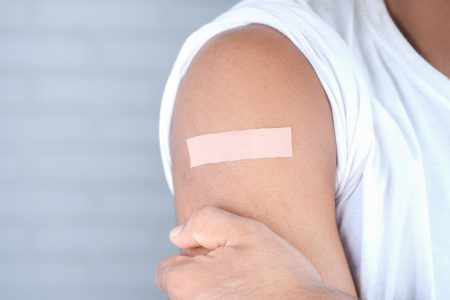 On the off-chance that the bad guys actually manage to hurt the hero, it’s always a shoulder wound. No problem, just wrap a bandage around it and you’re good to go.

Of course, if you’ve ever had any kind of a shoulder injury, you know that’s not how it works. Just moving your arm becomes a real chore when your shoulder’s busted.

And that’s without mentioning the two major arteries in your shoulder. How’s that filthy piece of torn T-shirt going to keep you from bleeding out, Hero McMuscle? 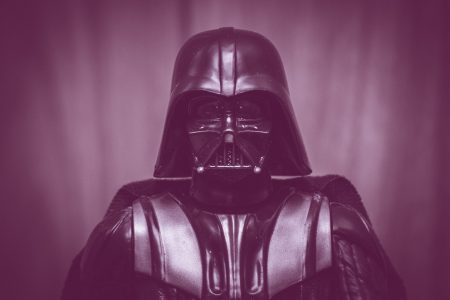 The bad guy’s henchman has committed genocide, torture, rape, and jaywalking. But in the end, they decide to sacrifice themselves and take the main antagonist down with them.

Wow, guess they were good all along. The heroes forgive them and sing their praises to everyone they meet.

Yeah, sure. Never mind the masses of grieving people and general mayhem and destruction the ex-villain is directly responsible for. 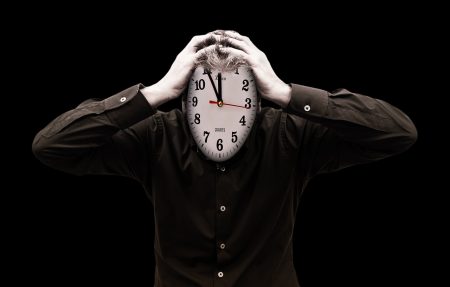 Unless there’s a literal gun pressed against your head, you can take ten seconds to give someone the general gist of what’s going on. At the same time, you’ll probably avoid the inevitable misunderstanding that you just know is going to come up.

If the entirety of your story relies on a character being roped into something without an explanation, you might want to consider a slight rewrite.

10) Aliens Live in a Monoculture 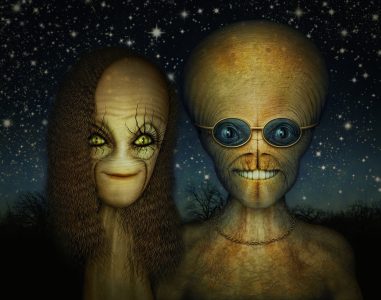 This one crops up mostly in science fiction, but you can see variations of it in fantasy, or even in movies with foreign characters. Basically, any alien or different population is entirely monocultural.

You can define every single member of the alien race with a couple of words. It doesn’t matter whether they’re all honorable warriors, sleazy salesmen, or ripping off national stereotypes. They’re all the same.

Just look at humans, for crying out loud. You’ll be hard pressed to find even two people to think alike. So why are all the aliens like that?

Unless the things are controlled by a literal hivemind, just give them some internal conflict.