The Daniel Craig franchise disregarded a lot of the genre staples of the Bond empire. Since 2006’s Casino Royale, grit and wit replaced the overt corniness of the films. After the high-gloss, low-plot Pierce Brosnan iteration of Bond, it was something of a sea-change that reinvigorated a dying empire. But let us not forget 007’s humble roots in the 60s, with their wooden fight scenes and constant double entendres.

The Bond girl institution began with Eunice Gayson in Dr. No. She played Sylvia Trench, Bond’s sometimes girlfriend, as the first of what would be dozens of women whose entire purpose was to act as disposable pleasure objects for Bond. The villains kidnapped most and killed some to drive the plot forward in film after film. Following the first and second waves of feminism, they became doctors, scientists, and spies instead of cocktail servers and mistresses. In the almost 60-year history of 007, they’ve had some ridiculous names along the way.

10 Most Ridiculous Bond Girls of All Time

Just a simple shell diver living in Jamaica, Ryder’s day gets absolutely wrecked when bad guys swarm the beach, and she has to hide in a swamp with Bond. She’s taken captive by Dr. No, exposed to radiation, and nearly dies. 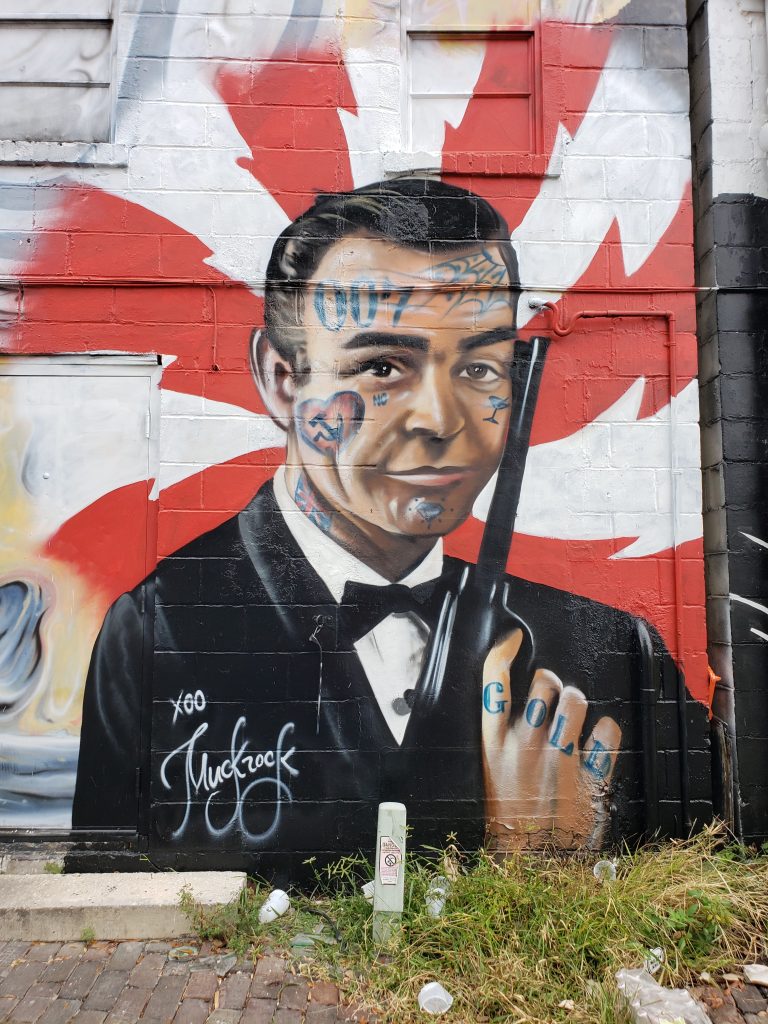 It’s astonishing that a real screenwriter dropped Pussy Galore into a script and people just accepted it. How wild was the 60s? They walked around the set talking about Pussy Galore like that wasn’t an insane name to give a character. Galore was a stunt pilot who led an all-women team of pilots in Pussy Galore’s Flying Circus.

Bambi and Thumper, Diamonds Are Forever

They don’t get as much screen time as some other Bond girls, as bodyguards for the movie’s main villain. But Bambi and Thumper still deserve a spot on the list because their names are Disney characters. Did the villain give them those names? Because he’s secretly a Disney fan? What’s happening. 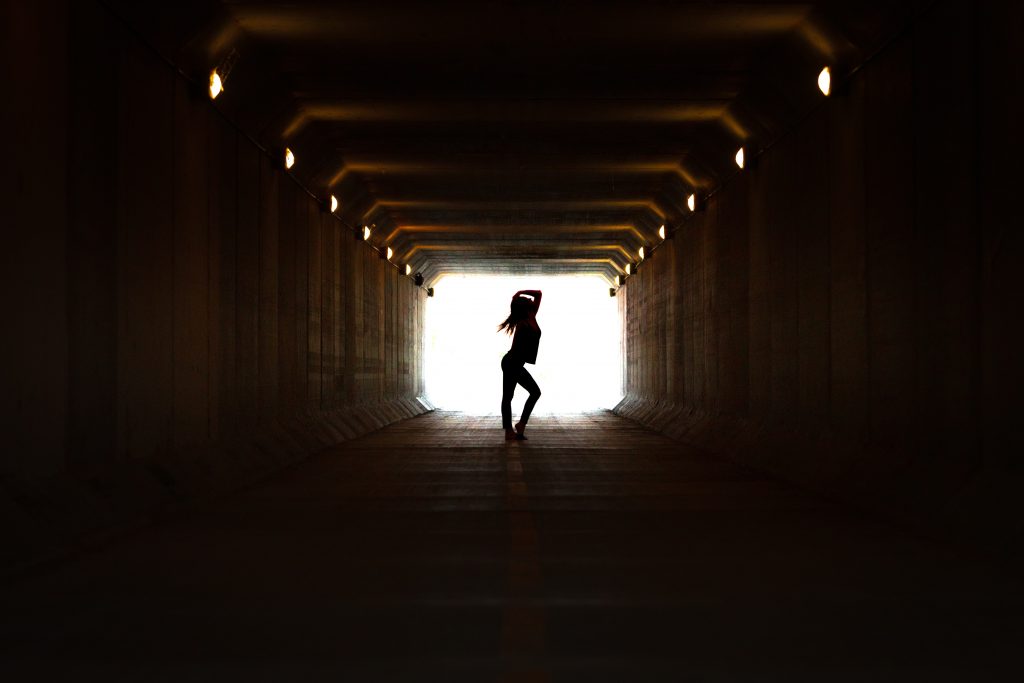 Kissy Suzuki, You Only Live Twice

No one in their right mind would go by the name Kissy. This woman just loved sexual harassment so much she wanted to get the men she met off to a running start? Kissy was a Japanese spy who acted as Bond’s bodyguard while disguised as his wife.

Mary Goodnight, The Man with the Golden Gun

As far as overly sexual puns go (looking at you, Pussy Galore), Goodnight is kind of charming. It’s more Runaway Bunny, Goodnight Moon, than you’ll-have-a-good-night-with-Mary. She’s a junior agent for MI6, who hits all the Bond girl high notes––gets kidnapped and ends the film by sleeping with Bond. 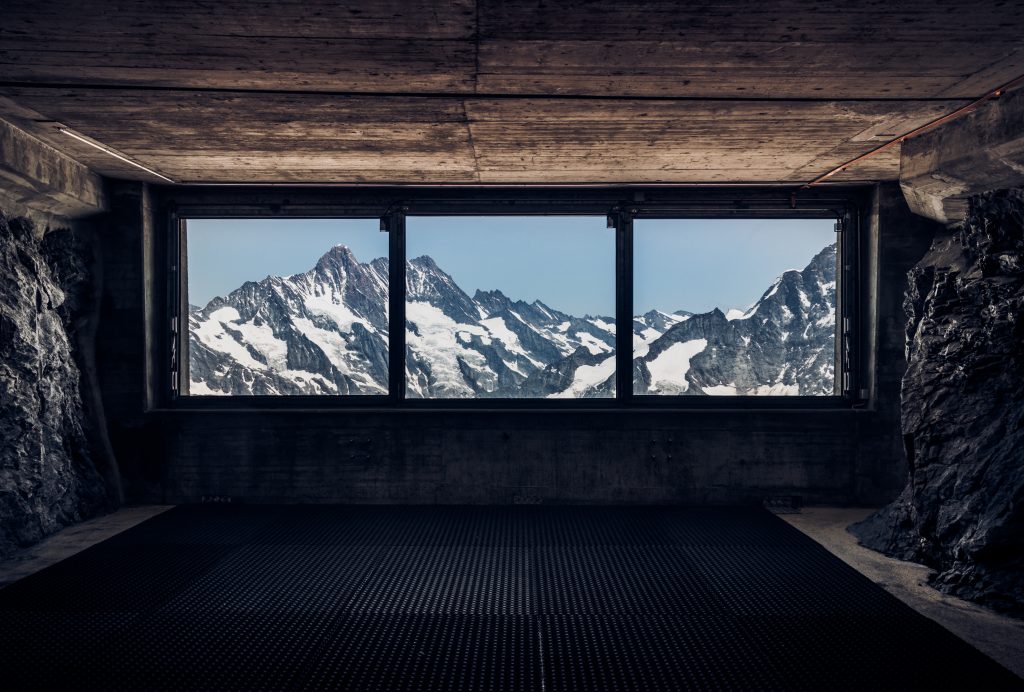 But she’s a space scientist/CIA agent, so it’s okay to name someone “good head” if it’s Dr. Goodhead.

What the hell? How do you release an entire film named Octopussy? The character is a cult leader, businesswoman, has a circus troupe––she’s a real renaissance woman. In the film’s climax, she leads an army of cult followers to help Bond defeat the bad guy. 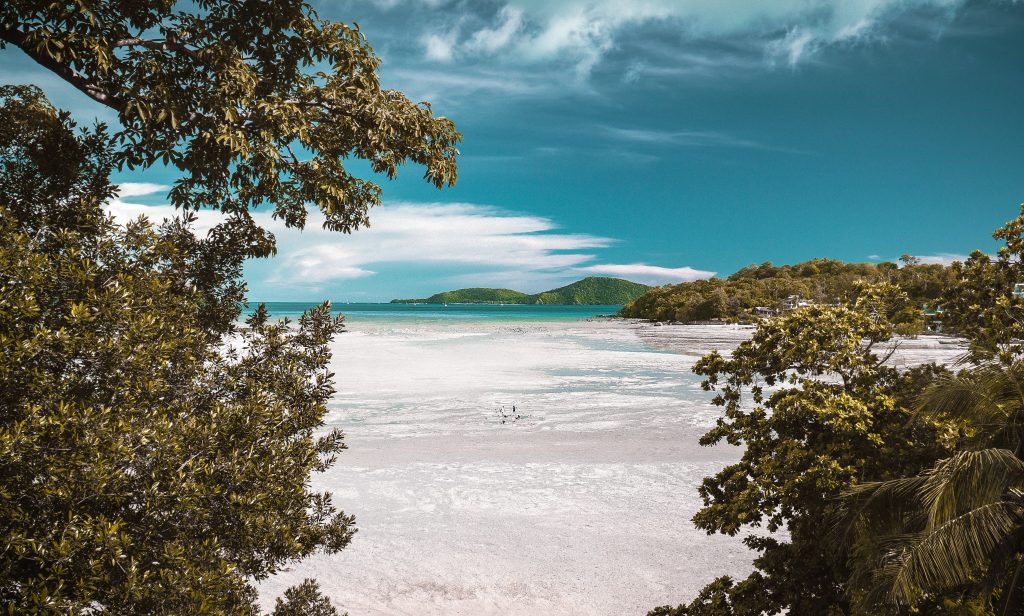 A woman who kills men by squeezing them to death with her thighs would have to sport the name Onatopp. The directorial choice of having her moan and writhe while killing renders the name even more tasteless and weird.

Christmas Jones, The World is Not Enough

I’m convinced they named this character just to make the “I thought Christmas only came once a year” joke at the end of the movie. Early on, Bond winks at the ridiculousness of the moniker. Still, it doesn’t make Denise Richards clad in tiny shorts as a nuclear physicist any more reasonable. 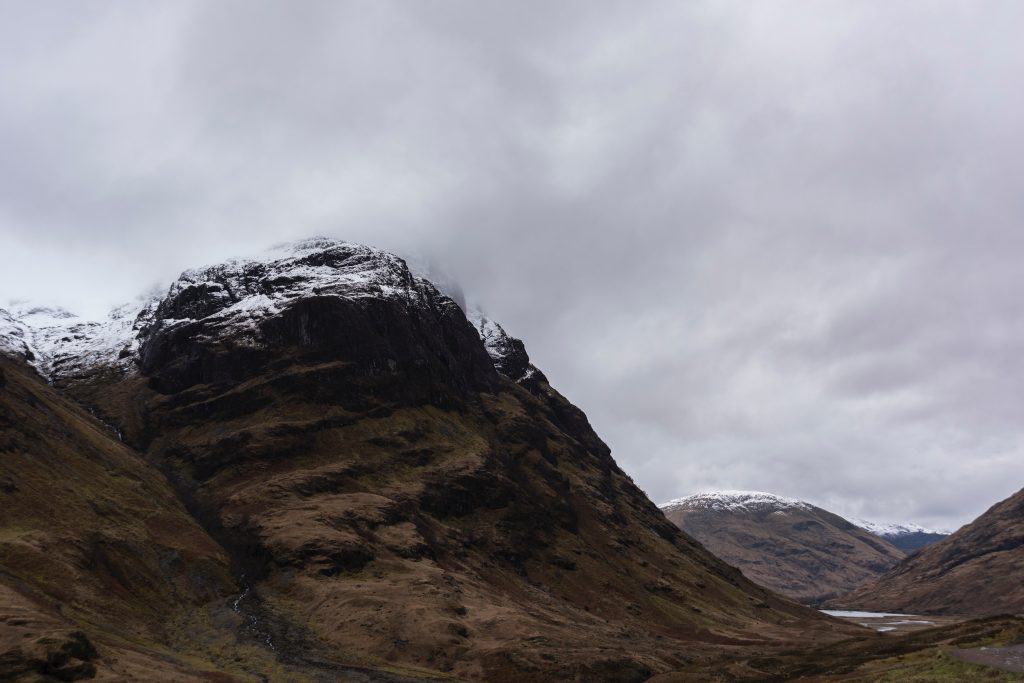 Sure, maybe she had hippy parents who would do such a thing. But who would burden their child with the name Strawberry for their entire life, even if their last name was Fields? Bond sleeps with her, and then the bad guys drown her in oil.