The chasm between the childless and the child-rearing grew during the quarantine. Those without kids dealt with boredom, financial stress, and a general sense of impending doom. Those with kids coped with the above while homeschooling and helping their kids adjust to living through a pandemic. It’s a lot. There’s not a parent out there whose last nerve hasn’t been tormented and frayed. Even in the best of times, kids can prove to be a handful. Take, for example, this Reddit thread of parents admitting to the expensive stuff their children broke or lost. Here are ten of the best. 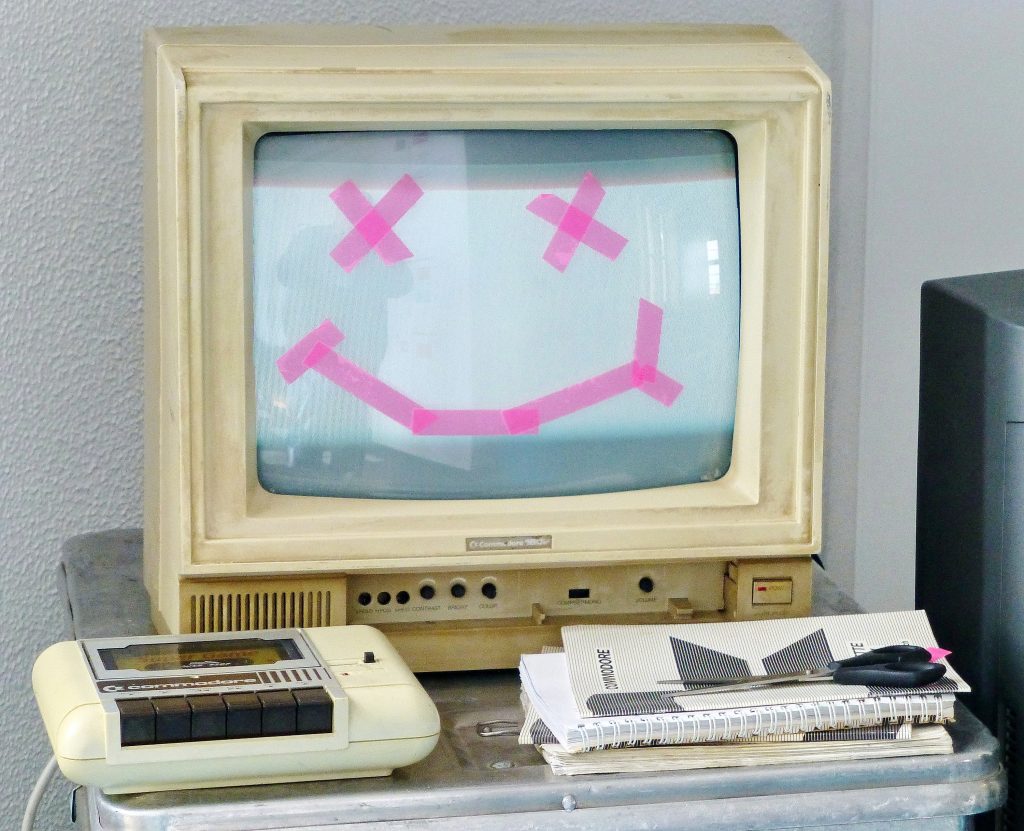 First, why would you take two rambunctious kids to the Museum of Glass in Shanghai? The two kids roughhoused past a barrier and knocked into the display. The replica took artists over 500 hours to complete and contains 30,000 separate pieces. And two kids needed mere seconds to destroy it.

A devastated mom thinks she lost her diamond engagement ring. But a decade later, while getting ready for a garage sale, the daughter finds it in the toilet of her Barbie Dreamhouse. At least it wasn’t gone forever? 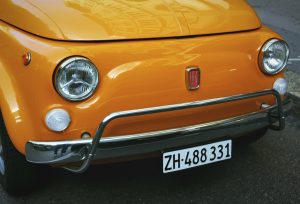 There are loads of stories on Reddit about kind-hearted kids trying to help with chores by washing the family car. The problem? Instead of a sponge, they grab a rock and scratch up the paint job.

As a childless person, it seems like kids are just unpredictable sacks of vomit primed to explode. Don’t hold them near phones, tablets, computers. Lots of stories of kids puking on brand new devices.

It’s hard to be mad at the kid in this story. Their school teacher mom laid out over a dozen iPads on the floor to restore to factory settings before the next school year. She left the room, and her daughter played “the floor is lava,” jumping on each one, destroying the screens. Blame Apple for making everything out of glass.

The link between the bathroom and the ocean is confusing for most kids. Especially if you have a funeral service for a pet fish in your toilet. This Reddit user flooded two bathrooms, trying to get his whale toy back to the ocean from the sink. 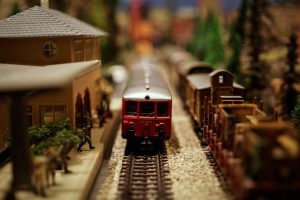 This commenter regaled Redditors with their story of being an unsupervised three-year-old. They destroyed their dad’s prized train set, which covered the entire basement of their house. They dismantled and broke every piece before their mom discovered them. Quiet toddlers are always trouble.

An enlisted dad took his son onto his Navy ship for a tour. The kid wanders away with a Whoppers box and starts dropping the candy into holes and slots wherever he sees them. Despite trying to find them all, the sailors could hear the candy rolling around the ship for years.

This one is 100 percent the parent’s fault. A dad gave his 8-year-old daughter a gallon of paint to hold securely on the way back from the hardware store. Of course, she drops it onto the car’s floor; the lid pops off, and a gallon of paint covers the interior. That much paint is impossible to clean up, but why would any parent trust their kid to be responsible for a gallon of paint? 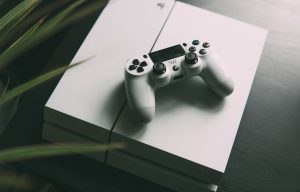 Kids put all kinds of insane things into gaming consoles and DVD players. I guess because they have slots? One commenter discovered 25 pennies in their van’s CD player; another had a broken gaming console from leaves of lettuce. This Redditor’s younger brother put an entire jam sandwich into their Playstation.