Standing on public transportation at 7:30am trying to get a coffee stain out of your shirt and unable to find the source of a weird smell, you might feel you have the worst commute in the world. But animals make insane trips all over the globe just to mate, give birth, or find food. They don’t have to take public transportation, so you have it worse in that regard. These are 10 of the world’s craziest animal migrations. 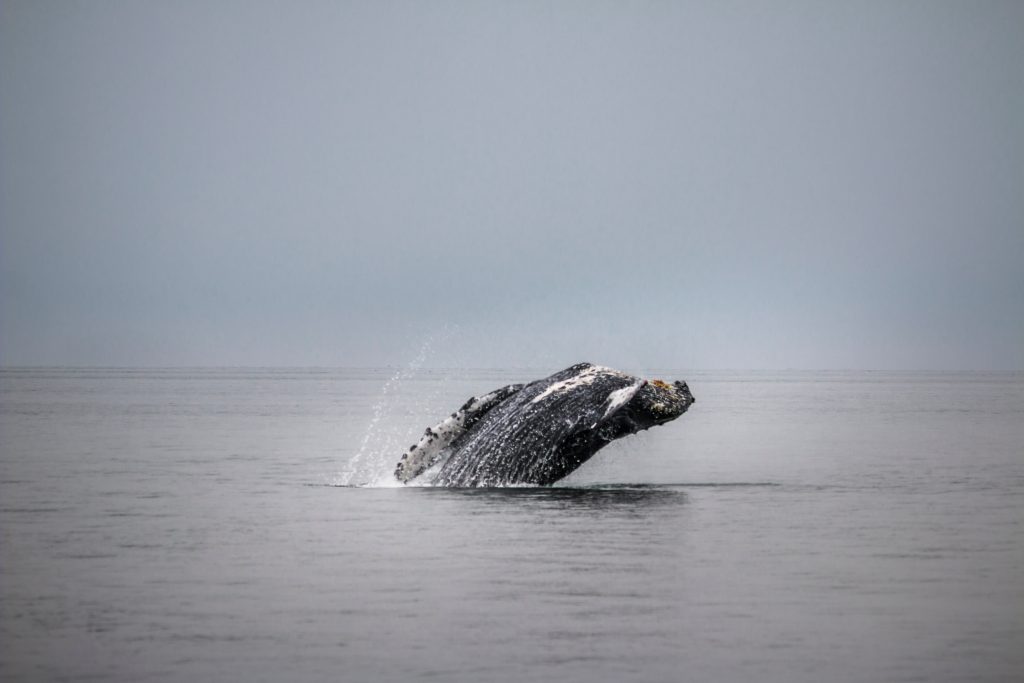 Gray Whales. These massive mammals like to hunt krill and give birth around Hawaii, but every summer they head for the cool waters of Alaska. Their yearly migration takes them over 11,000 miles every year. 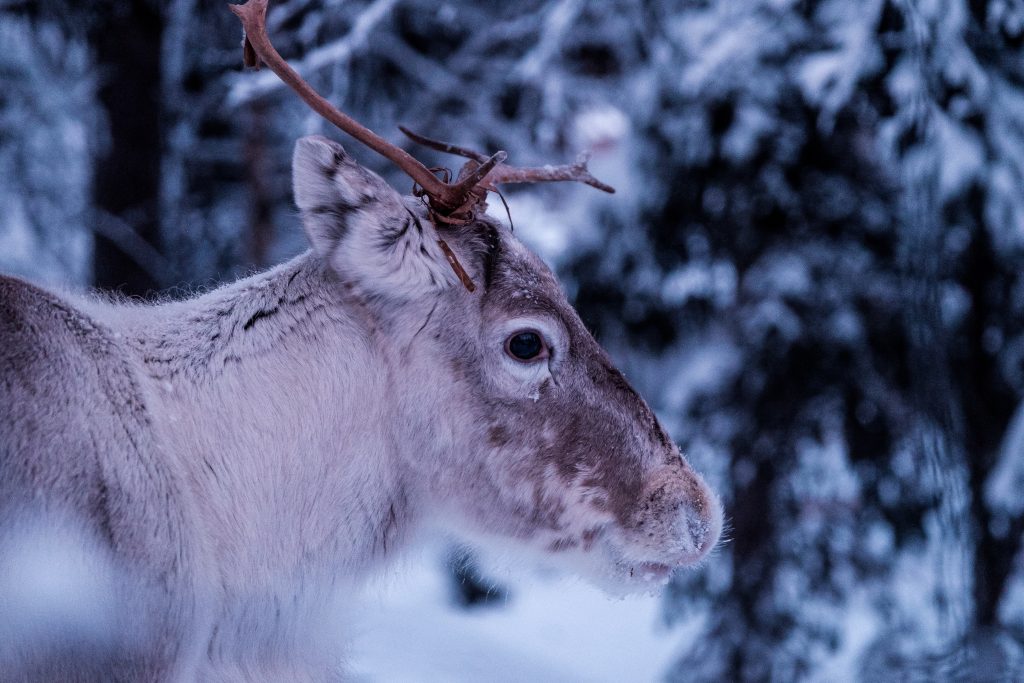 Caribou. It’s hard to believe anything can survive in the brutal arctic, much less giant herds of caribou. Hundreds of thousands of individuals make up the largest caribou herds, so they have to keep moving to find enough food to survive. They migrate from Canada to Alaska, traveling up to 1,500 miles every year. 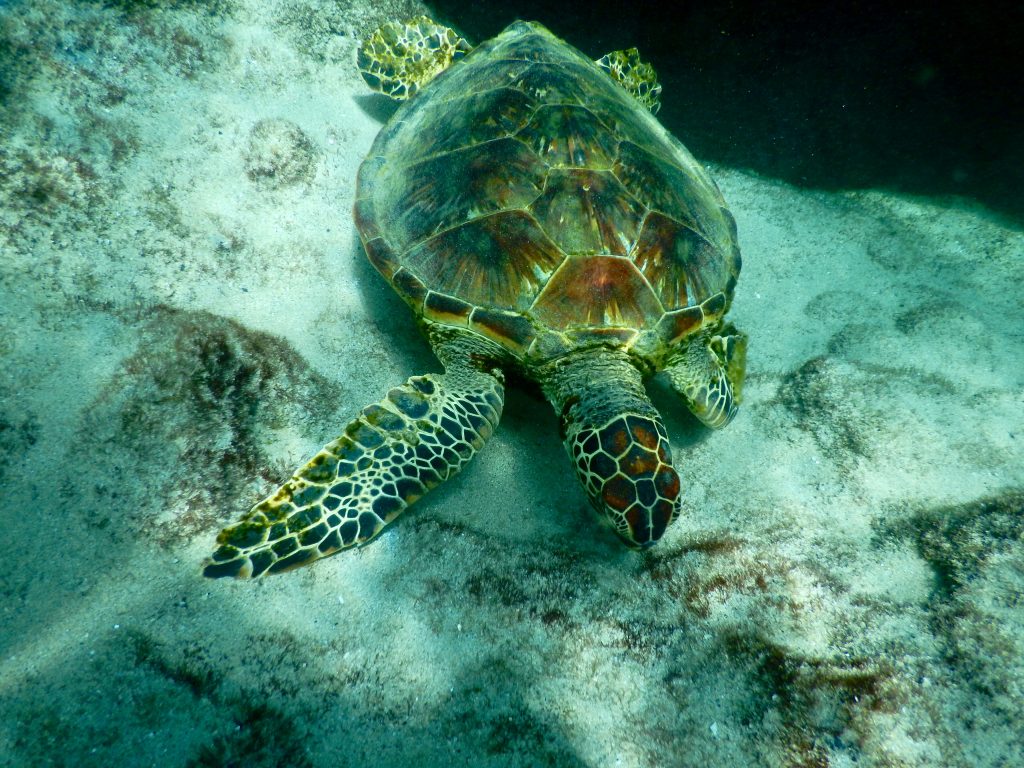 Sea Turtles. Using the Earth’s magnetic field, sea turtles navigate the seas to return to the beaches where they were born to lay their own eggs. One leatherback turtle went on a multiple year journey travelling from North West America to Indonesia. After 647 days and 12,700 miles, he lost his GPS receiver. 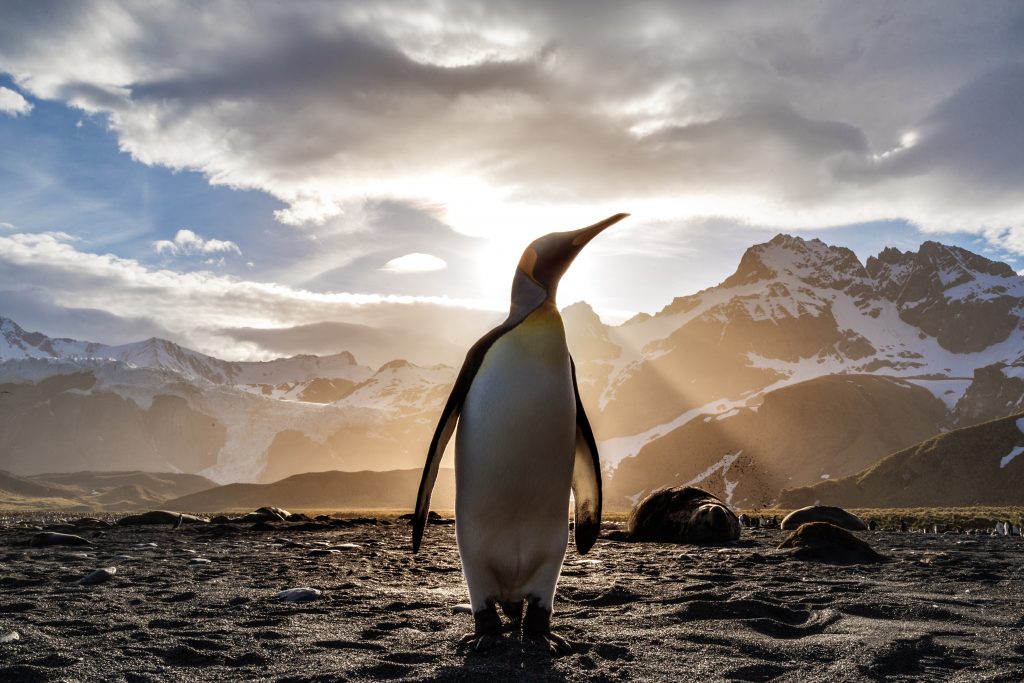 Penguins. In case you haven’t seen March of the Penguins, this flightless birds can get around. In Antarctica, Adelie penguins make a journey from summer breeding grounds to the ocean every year, staying in sunlight. The migratory circuit takes them on a journey of 8,000 miles. 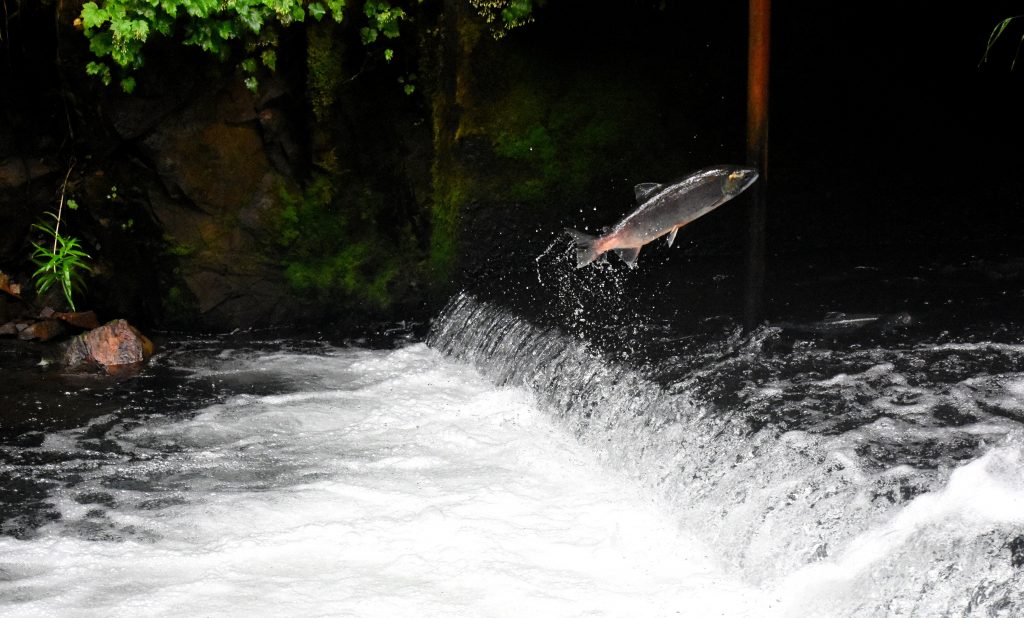 Salmon. Every year salmon migrate almost 2,000 miles from the Pacific Ocean upstream to their birthplace. They’re an anadromous species, able to survive in both fresh and saltwater. They’re guided home by their remarkable sense of smell, which leads them upstream for their return journey. Those who make it past the grizzly bears gathered in the streams to feast on the salmon run, lay eggs in the rivers where they were born. 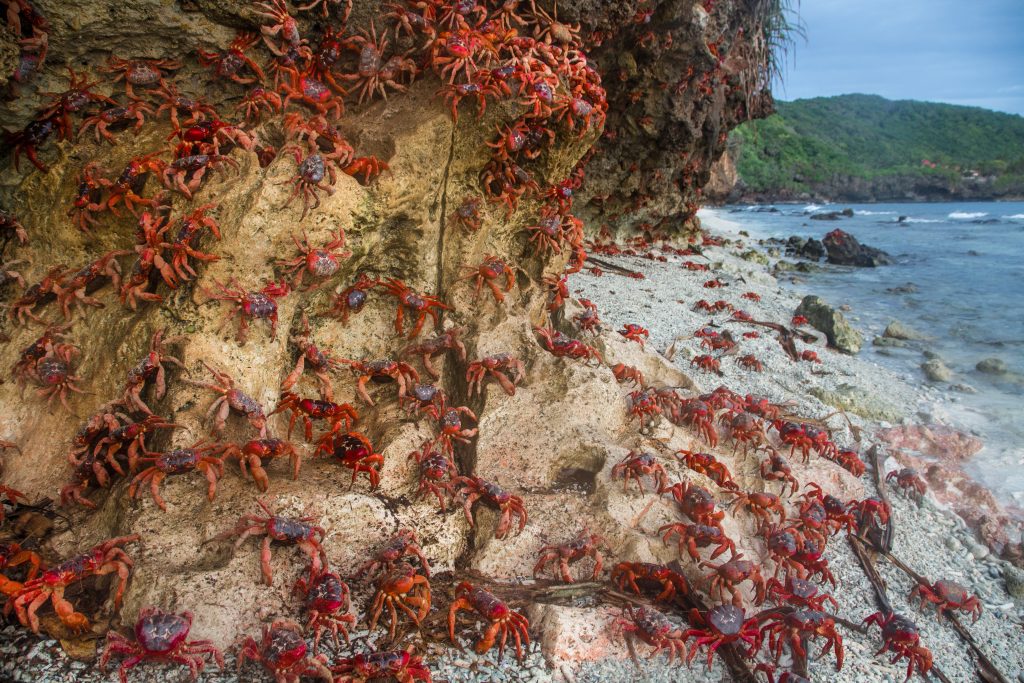 Crabs. Multiple species of crabs migrate from the water onto shore to mate. On Christmas Island, millions of red crabs come ashore, filling the streets of the island to mate before heading back into the sea to release eggs.

Great White Shark. These sharks travel huge distances all over the globe. Unlike other migrating animals, there’s no pattern to their movements. Some follow the seasons, spending the summer in the north and heading south to warmer waters and more prey in the winter. But others spent the winter drifting around in the north covering thousands of miles every month.  (x) 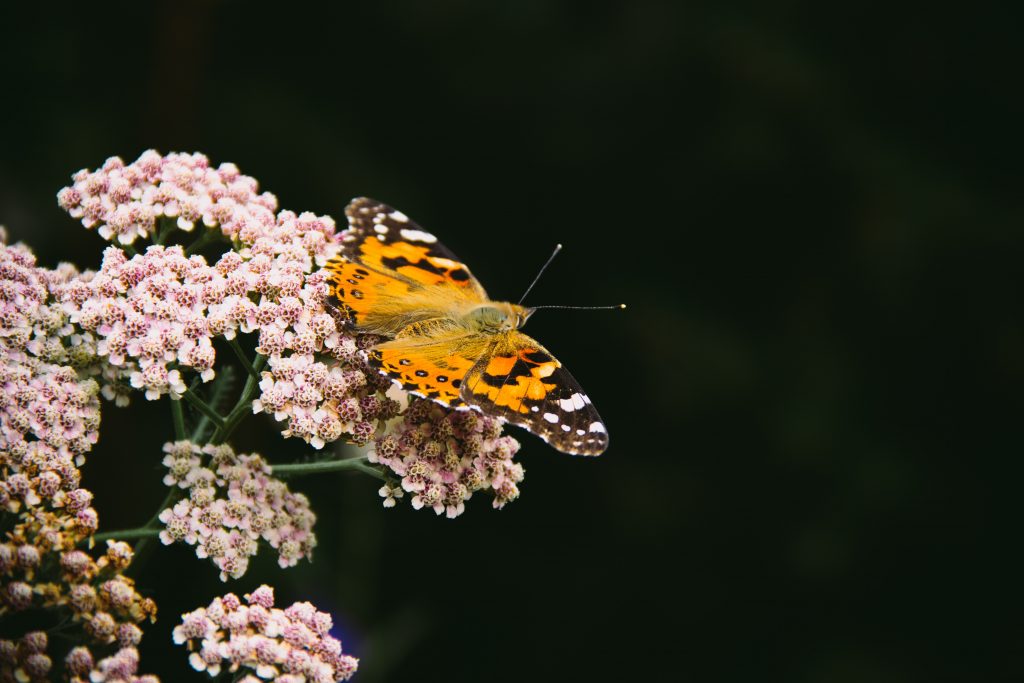 Insects. Migration isn’t just for animals, tiny bugs somehow make a journey of thousands of miles every year. Some dragonfly species travel between India and Southern Africa, a journey of up to 11,000 miles round trip. The 5,500 mile migration from Mexico and California to the Great Lakes and back takes multiple generations of Monarch butterfly to complete. 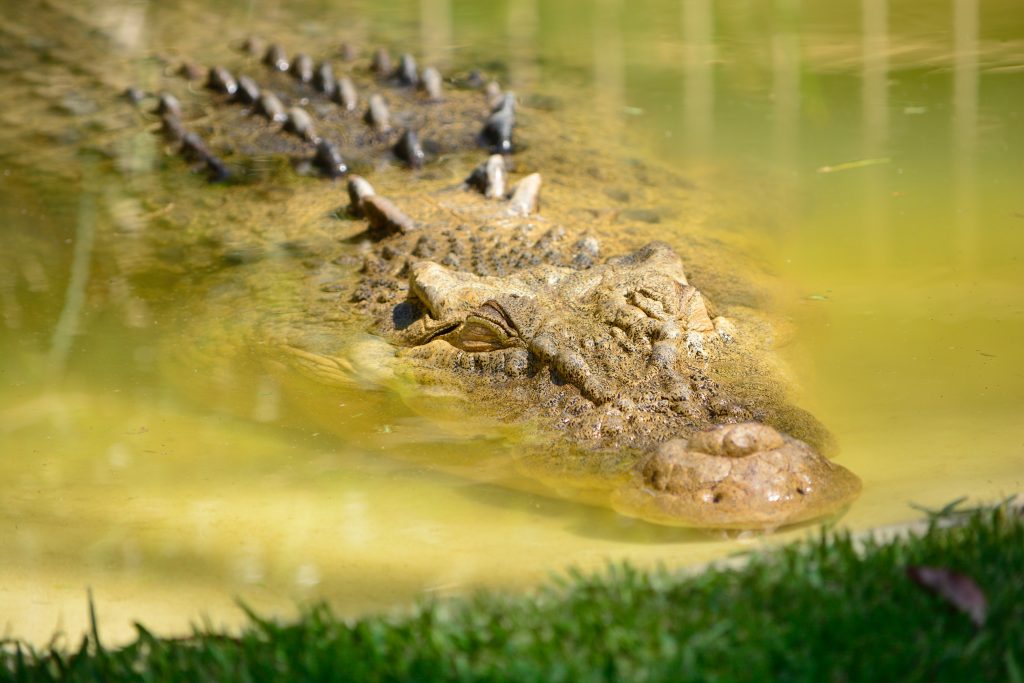 Saltwater Crocodile. If you needed another reason not to go into the ocean, this might be it. These crocs can grow up to 23 feet long and over 2,000 pounds. They surf the currents of Australia, India, and the South Pacific. Some can travel hundreds of miles in a month between islands. 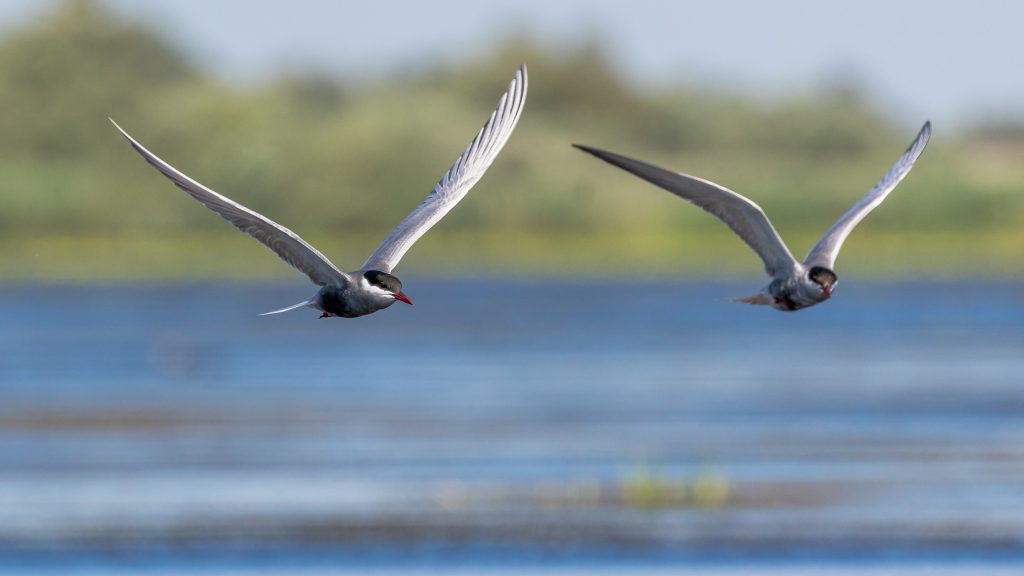 Arctic Tern. These little birds hold the record for the longest migration, zig-zagging from the top of the globe to the bottom and back, flying 44,000 miles each year.