The United States is a relatively new country, without the same long-standing cultural history as other places in the world. Our is the country of corn dogs, Hollywood, and strip malls. Despite our brief history, we’ve invented basketball and football–not soccer, beloved by the entire rest of the world and largely ignored here. We love the sports we’ve created, and those we’ve adopted, like golf, and those weird ones that we don’t understand, like curling. There’s a universal delight in crazy sports, those activities that require specific, untransferable skills that you can’t believe people spend their free time honing.

10 Craziest Sports in the World

Developed by an American toy inventor, disc golf makes a cooperative game competitive. The “holes” are baskets with chain mechanisms to catch your disc. A slight variation is called frisbee golf. It’s not as bizarre as some global sports, but it is crazy that people get really into it. 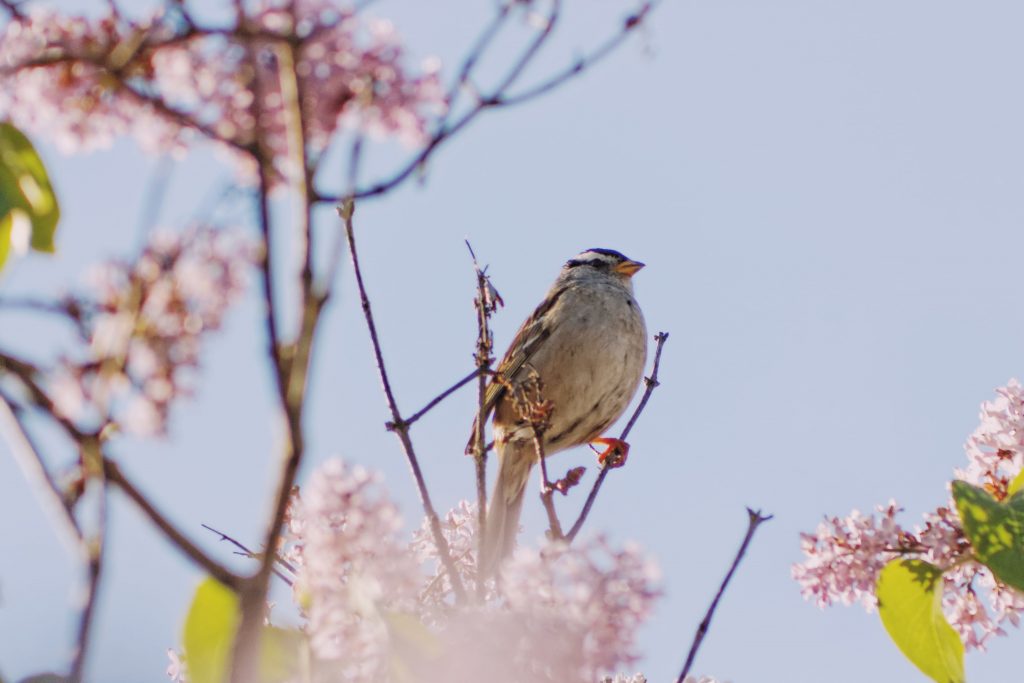 Right at dawn on Sundays in Suriname, you can find men gathering in public parks, carrying cages containing songbirds; twatwas, piculets, or rowtis are popular. Two competitors face-off, with judges marking points for duration and performance. If I were to become an athlete, this is the sport for me.

Piggyback, over-the-shoulder, or cross-wise, Finnish men carry their wives through woods and water and even over hurdles. Since 1992 there have even been world championships.

The only thing crazy about sepak takraw is the sheer athleticism of the competitors. It combines soccer and volleyball—teams of three kick a little woven ball back and forth over a net. Players’ legs often vault over their heads to spike the ball at their opponents.

The playing field comprises a ten-foot square plot of earth filled with worms. Competitors must charm as many worms as possible out of the ground without digging. Wholesome. 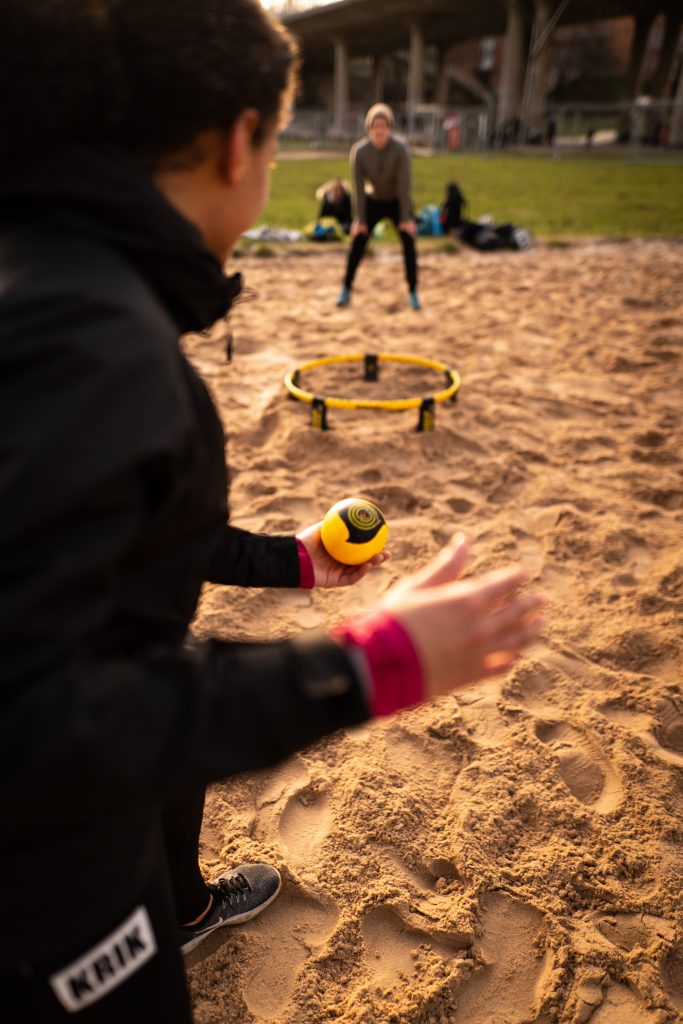 Remember when you’d spin in a circle in the playground until you were throw-up dizzy, and then you’d try to walk in a straight line? This sport is like that–except instead of getting dizzy, you get concussions. It’s super popular in Russia, the United Kingdom, and China.

As popular as cosplay has become in recent years, it’s not so hard to understand how a make-believe sport that requires the magical use of flight became a real thing with a world cup. Competitors run around the field with a broomstick betwixt their legs, so the real feat of strength is letting go of your pride.

Combine polo (snobbish, exclusive, dull) with demolition derby (excellent), and you have tuk-tuk polo. Players drive around in pairs in tuk-tuks, one driver and one polo player. This sport should be everywhere—10/10 best sport in the world.

Someone flings a roll of cheese down a hill, and a bunch of people chase it. The craziest part of this sport is that the cheese gets up to speeds of 70 mph. What business does cheese have moving that fast? 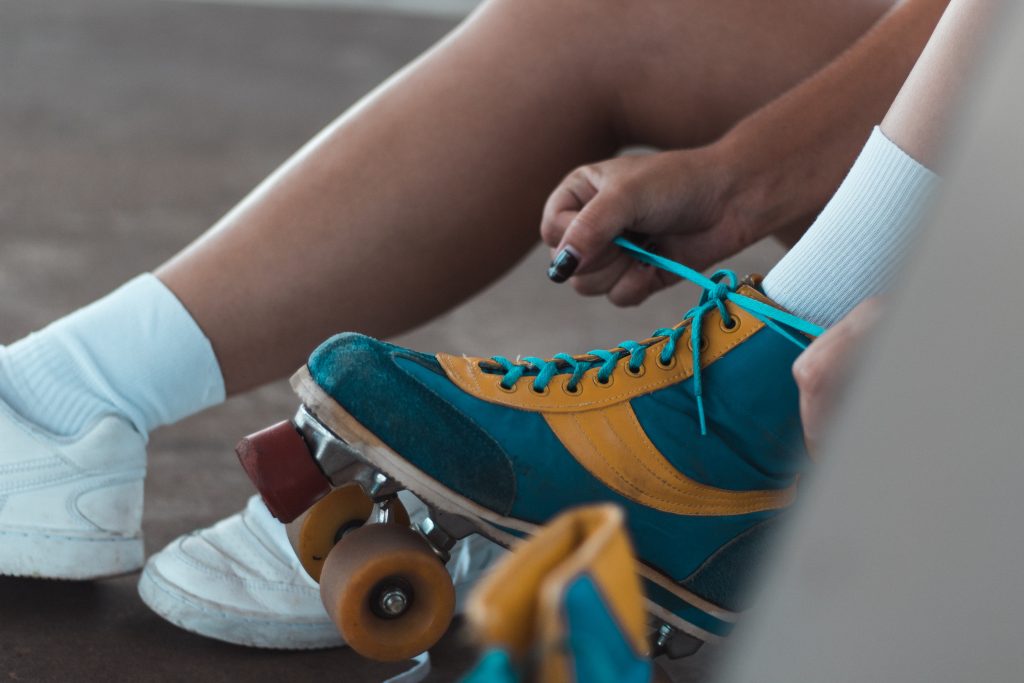 Self-explanatory, what’s crazy is the record holders are all these 9 to 11-year-old kids in India—starting in 2011 with Aniket Chindak, who rode under 82 parked cars in under a minute.