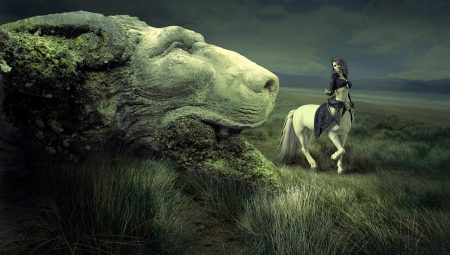 Mythical creatures inhabit legends the world over. Some, transcend beyond local legend to become objects of worldwide speculation and storytelling. Yeti, Bigfoot, and the Loch Ness Monster are all well-known cryptids the world over. However, there are dozens of lesser-known creatures, subjects of study by cryptozoologists and living in isolation until some lucky monster-hunter gets irrefutable cell phone footage. Here’s ten strange cryptids you’ve never heard of.

Bunyip. Australia. They’re described in Aboriginal mythology many ways; A large amphibious dog-like creature, a small head at the end of a long eleven foot neck or a large starfish. Early colonizers described them as similar to a hippopotamus or a manatee. They either feed on crawfish and lay eggs in platypus nests, or they are blood thirsty for human flesh. (source) 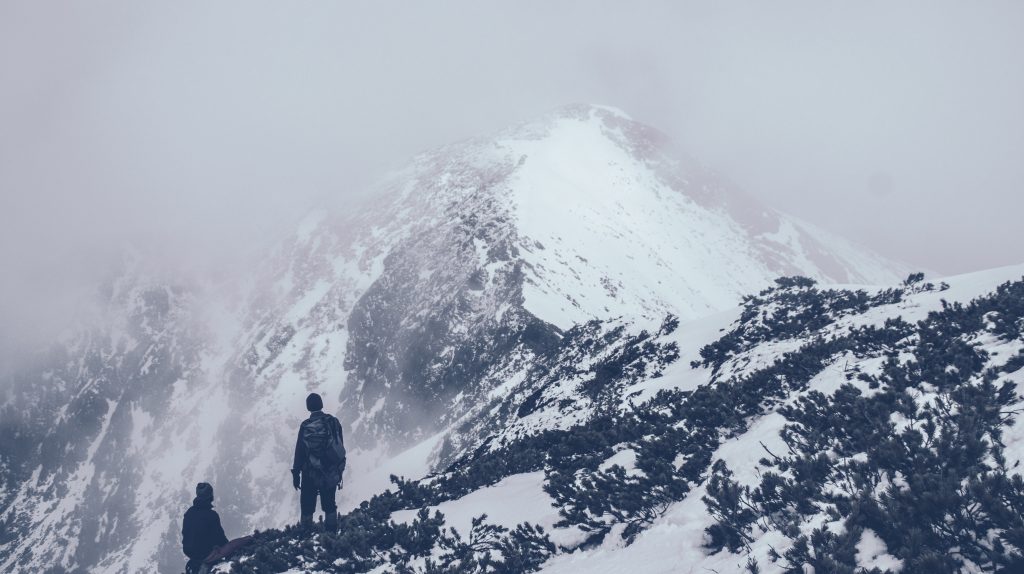 Chuchunya. Russia. Stories of the Chuchunya became commonplace in the early 20th century. They’re described as humanoid and 6-7ft tall. They’re either covered in fur or wear furs from animals like reindeer. Many believe that they might be the missing link in human evolution or they’re the last remaining Neanderthals. (source) 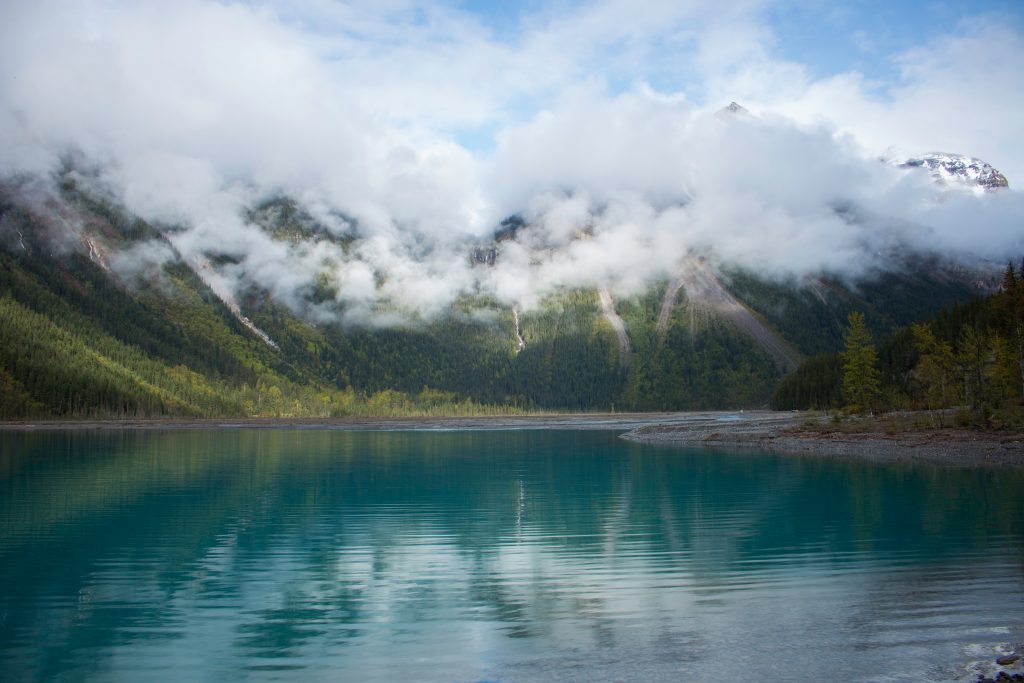 Manipogo. Canada. There are First Nations stories of a lake dwelling creature going back hundreds of years, but it wasn’t until the 1950s he earned the name Manipogo after the lake in which he lives; Lake Manitoba. Descriptions are of a 12-50ft body with a sheep-like head. He’s muddy brown and has humps that rise above the water as he swims. (source)

Lagarfjlót Worm. Iceland. There’s plenty of video evidence on YouTube of the giant worm, that mythology says is miles long. According to legend, the worm appears when something bad is about to happen.  (source) 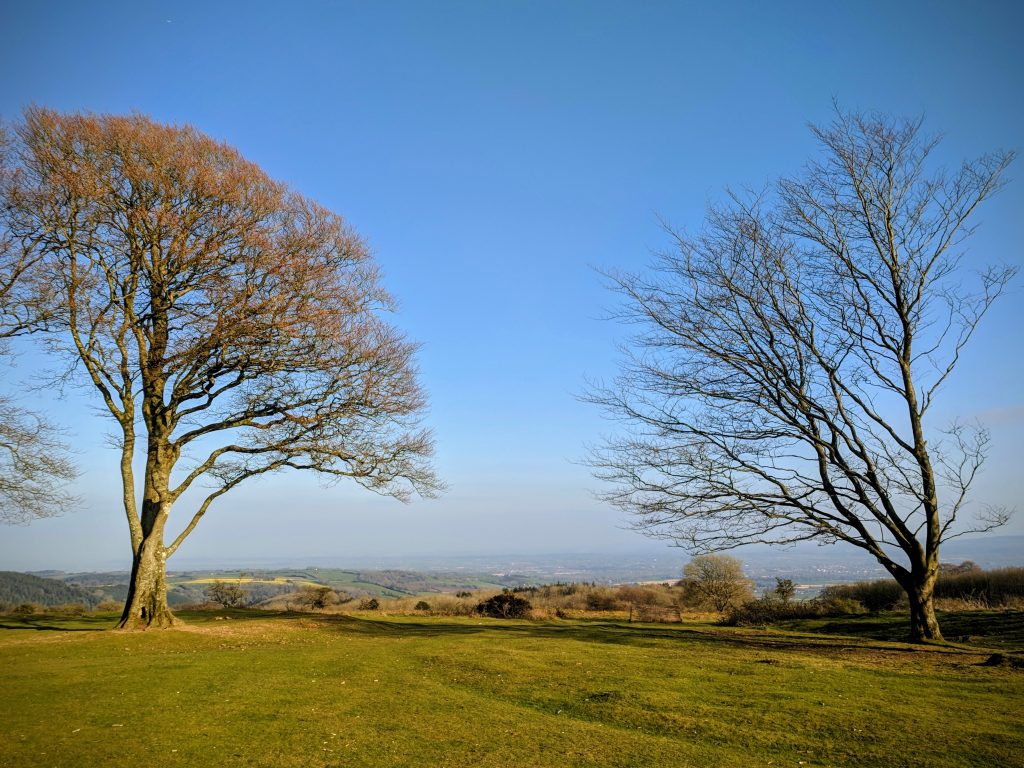 Beast of Exmoor. England. Sightings go back to the seventies, but the legend picked up steam in 1983 when a sheep farmer lost a hundred sheep to violent injuries over three months. It’s said to be an 8-foot cat that prowls the countryside. (source) 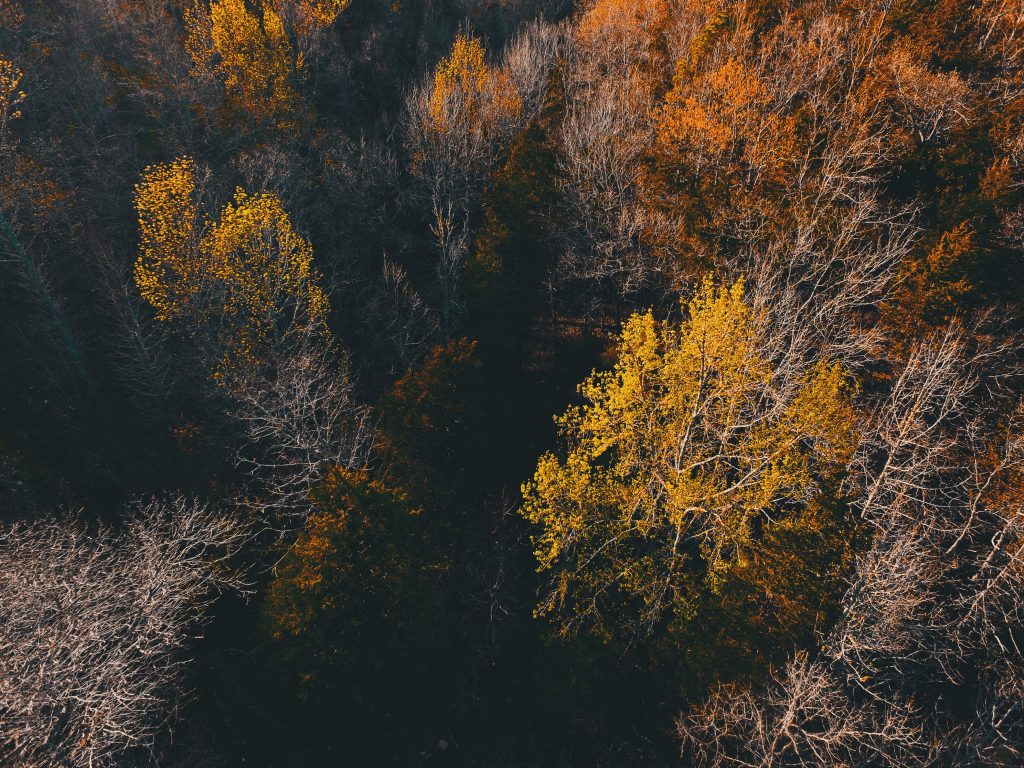 Ozark Howler. Arkansas. Legend has it these are cat-like creatures with glowing eyes and horns. Supposedly Daniel Boone tangled with one on the shores of the Platte River and wounded it with a gunshot, but didn’t kill it. (source)

Jersey Devil. Pine Barrens. Tales of the Jersey Devil go back 300 years. It’s a winged and horned horse creature. The origin story is of a cursed baby transforming, killing its own mother & midwife before screeching and disappearing into the New Jersey night. (source) 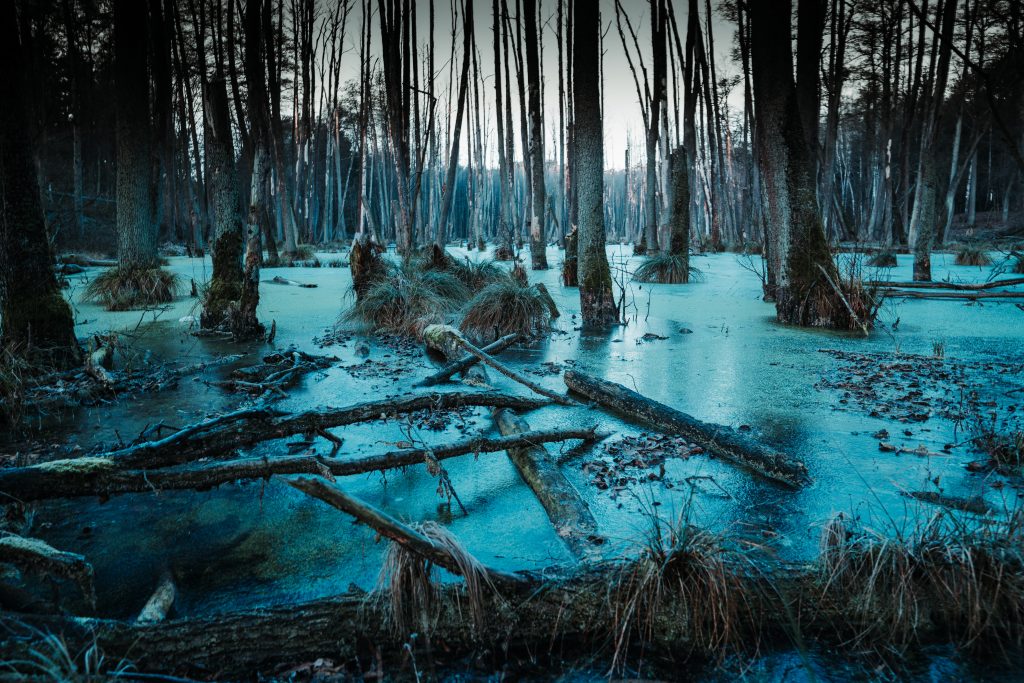 Skunk Ape. Florida. The Skunk Ape is Florida’s answer to big foot, complete with a grainy video that could be video evidence of the creature, or is just a guy videotaping his friend walking around a swamp in a gorilla costume. (source)

Dingonek. Lake Victoria. The sole account of this creature comes from a hunting party in the early 20th century. Both John Alfred Jordan and Edgar Beecher Bronson published descriptions of “some sort of a cross between a sea serpent, a leopard, and a whale.” (source)