A black cat crossing the road will bring misfortune, but you can try to mitigate that by knocking on wood. What, are you not following the logic?

We hold many fascinating superstitions about how completely inconsequential things can affect our lives. But where do these bizarre beliefs come from?

Well, let’s find out. Here are the origins of 8 common superstitions that stretch back thousands of years. 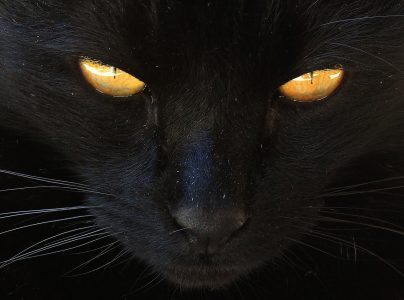 Let’s start with the one we already mentioned. The belief that a black cat walking across the road ahead of you bring bad luck has its origins all the way back in ancient Egypt.

There’s one catch, though. The ancient Egyptians were famous cat lovers, and back in those days, people thought an encounter with a black cat actually brought good luck.

This version of the belief didn’t die out until the Middle Ages. It was around then that black cats became associated with witchcraft.

We’re not exactly sure why black cats in particular became entangled in witch lore. But that’s just how it turned out.

2) Knocking on Wood Staves Off Misfortune 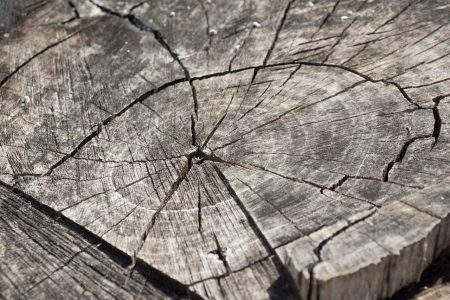 People will tell you to “knock on wood” to keep bad things from happening to you. When they do so, they’re unwittingly invoking ancient pagan gods.

At least, that’s one explanation. Some historians claim that ancient European peoples, like the Celts and Vikings, would knock on wood to alert the gods of their impending predicament.

There are other theories, though. One says that the sound of hitting wood was intended to scare away evil spirits. Still others claim that the superstition originates from an old habit of touching a crucifix before taking an oath.

All in all, it’s a bit murky. But it’d be cool if Odin showed up after you give a tree a tap. 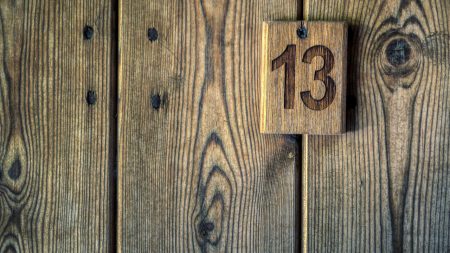 Now that we think about it, most of these superstitions have something to do with good or bad luck. And the most famous bringer of misfortune is the number 13.

We can blame dinner parties for this belief. The ancient Norse mythology told the tale of a banquet in Valhalla, where 12 gods were expected.

Then, of course, Loki shows up as the uninvited 13th guest. The favored god Balder got killed in the ensuing fight to kick Loki out of the mead hall, hence the belief in bad luck.

Christianity brought this belief to a wider audience. According to one tale, Jesus’ betrayer Judas Iscariot was the last and 13th person to show up at the Last Supper. 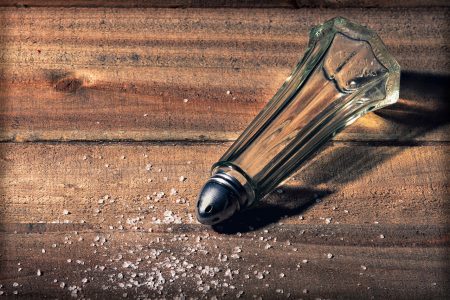 Speaking of Judas, a common claim says the superstition about spilling salt originates from him tipping over a salt container at the Last Supper. But in reality, this belief was around long before the Bible was written.

There are records of ancient Sumerians throwing spilled salt over their shoulder some 5,500 years ago to nullify the bad luck it causes. For the longest time, salt was an expensive, priced commodity, so it’s no wonder people thought wasting it was bad mojo. 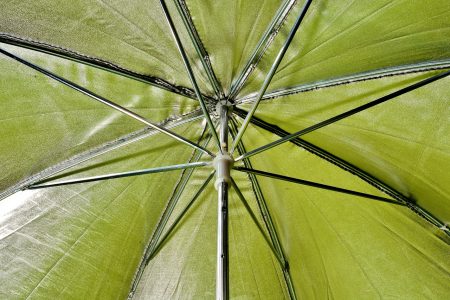 We’re going back to ancient Egypt for this one. The Egyptians built parasols out of papyrus and peacock feathers, fashioning them in the image of the sky goddess Nut.

Since the parasol was so closely associated with divinity and the Sun, the Egyptians considered its shade to be holy. Using a parasol inside went against its natural purpose, and was therefore viewed as sacrilege.

Their stiff springs would fly open with such force that the metal spokes could easily break things or even slice flesh. Since most people don’t want to accidentally chop anyone’s fingers off, opening umbrellas became an outdoor activity. 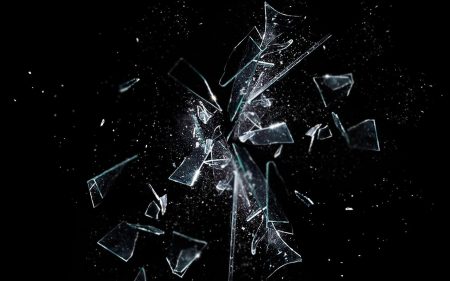 The Romans believed that people’s health and fortunes altered in seven-year cycles. Looking at oneself in a broken mirror distorts the reflection, which the Romans took as a sign that their next cycle was doomed.

The belief of mirrors holding special powers goes further back in history, though. The ancient Greeks practiced catoptromancy, or divining the future by analyzing reflections in mirrors.

A special mirror seer would dip a mirror into a bowl of water and ask a person to look into it. A clear reflection was a good omen, while a twisted visage signified disaster.

The Romans just slapped their weird fate schedule on top of the earlier belief.

7) It’s Bad Luck to Walk Under a Ladder 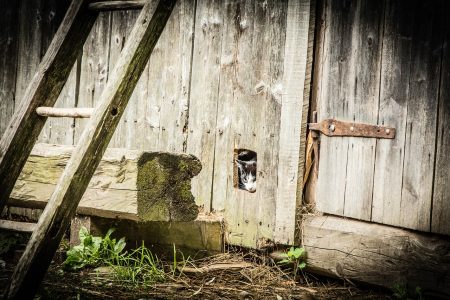 Here’s yet another superstition we inherited from the Egyptians. They considered the triangle to be a sacred shape — just look at the pyramids.

A ladder left leaning against a wall forms a triangular shape with the wall and the ground. And since the triangle was holy, desecrating it by walking through it was a surefire way to bring down the wrath of the gods.

Christianity further enforced this belief. Jesus was taken down from the cross with the help of a ladder, and thus the ladder became a symbol of evil and misfortune.

8) A Horseshoe is Lucky 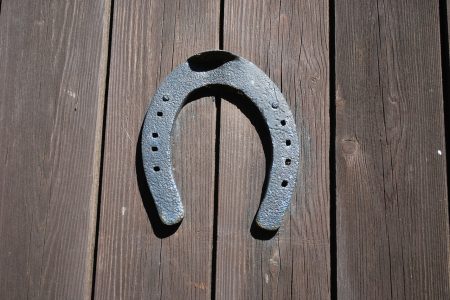 That’s a lot of bad luck, so let’s end with a positive note. The belief of horseshoes bringing good luck has its origins in ancient Greece.

To Greeks, a horseshoe represented a double-whammy of good luck. First of all, it’s made from iron, which they believed had the power to hurt and ward off evil spirits.

Secondly, the horseshoe is in the shape of a crescent moon. The Greeks considered this lunar phase to be a symbol of fertility and good fortune.

The superstition spread from the Greeks to the Romans, and from them to the newly-Christianized Europe. And that’s why we still consider horseshoes to be lucky to this day.