So, we aren’t supposed to be traveling right now. But that doesn’t have to stop us from drooling over future plans, now does it? These are some of the underrated cities to see as soon as we get out of this dang pandemic. 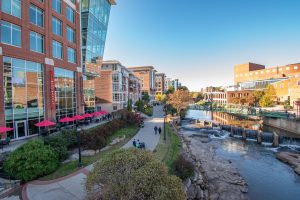 Surprisingly enough, Greenville has become a foodie haven. More than 120 locally-owned restaurants are within a 10-block area of the downtown. They have systematically been moving the chains out and bringing uniqueness in. Beyond the eats, Greenville has pretty parks, trails and waterfalls, the Greenville Zoo, and an art scene. 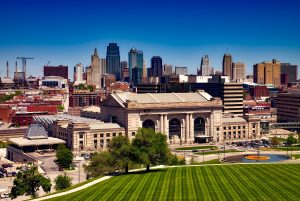 Everyone knows about the Kentucky Derby, but there is so much more to this town. If you’re looking for bourbon, the bars have anywhere from 50 to 170 different varieties to try.  There’s also the Louisville Slugger. This museum and factory has tons of baseball memorabilia and a tour. There’s also a 120-foot bat outside, and it’s a replica of the bat that Babe Ruth used. Plans to see that would be cool to any American who loves the game.

This Midwest town is full of charm and barbeque, along with other culinary treasures, so come hungry. Kansas City is also called the “City of Fountains,” with more outdoor water features than any other city, coming in second only to Rome. Not only can you feast on food and fountains, but this city is also known for its live music and is one of the most popular “cradles of jazz.” The American Jazz Museum is here, too, so make sure to check that out when you’re in town.

Regularly called one of the America’s Best College towns, this city has a lot more to offer than that. Flagstaff has a Historic Railroad District and you can see ancient cliff dwellings in really popular places like Mesa Verde or less known places like Walnut Canyon National Monument. There’s lots of outdoor activities to add to your plans as well so you can hike, bike, cam, rock climb, or boat. 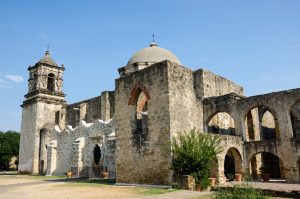 If you want history, there’s tons of it, including the infamous Alamo. There’s shopping and restaurants in the Pearl District, which used to be a massive brewery complex but can now be reached via their River Walk. There’s nothing between you and the river when walking along, so watch your step and enjoy the sights.

Beyond the typical Colorado tourist hot spots, don’t overlook this place. Glenwood Springs has world-famous hot springs. On top of that, Boulder Weekly says it’s a “true multi-sport mecca.” This is the perfect place to hike, whitewater raft, ski, or fish. 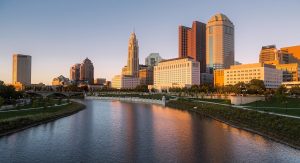 This small Midwest town is home to the Columbus Zoo, known as one off the country’s best zoos. There’s also an Aquarium, Botanical Gardens, an arts district in Short North, a charming historic German village, and the Franklin Park Conservatory.

This sleepy coastal town is just a few hours away from Portland. A lot of Oregon natives don’t even know about this place, but everyone should. Not only are there amazing dramatic coastlines, but the entire town is dedicated to farm to table food. Ethically and sustainably sourced food comes fresh off the boat each day. Yum.

So many places to see, who else is over this quarantine? You may have to wear a mask (I know, I hate it, too.) But make plans to travel if you can, even if it’s a road trip!