January is the first month of the year, and it’s a little weird. Here’s why.

January is named after the Roman God of Janus. This God was always shown with two heads. One of his heads would look towards the last year, and the other, to the new year.

The birthstone for January is Garnet.

The official flower of the month is the Carnation.

January in Spanish is enero, in Italian is Gennaio, in French is Janvier, in German is Januar, in Polish is Stycznia, and in Latin, January.

January is National Soup Month in the United States. 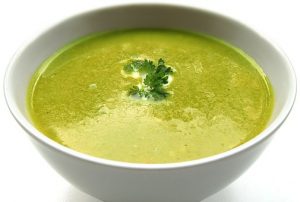 The first SuperBowl was held in L.A. at the coliseum in January.

The Chinese floral emblem of January is the plum blossom.

In leap years, January always starts on the same day as April and July.

When it’s not a leap year, January always starts on the same day in October.

According to Facebook users, January is “Change Your Profile Picture To A Muppet” Month.

January 1st is both the closest date and furthest date from the end of the year, 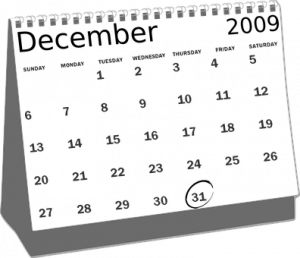 More couples divorce or separate in January than any other month. This is weird but true.

Two Shakespeare plays mention January, Much Ado About Nothing and Winter’s Tale.

January is the coldest month. Looking at all the months on record and their average temps proves this, though recently global warming and climate changes may have pushed it out of it’s first place standing. 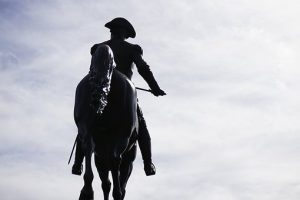 January is known as wolf month, because of how active they are during this month.

There is a cabbage variety known as ‘January King’ that is grown in England. This cabbage is a cold-tolerant winter cabbage.

In January, the North Pole is colder than the South Pole.

New seasons of your favorite shows come out in January!

January is nice and is known as a quiet time. Without the hustle and bustle of the holidays and the business of summer, January is a time to relax, reflect, and enjoy the quiet.

January has a lot of sales. Yes, Christmas cost you a pretty penny but if you

need something, this is a good month to get it.

The days are getting longer. Yup, the shortest and darkest day of the year is behind us and that means brighter, longer days are something that we can all look forward to.

It may seems empty to you, but at the same time, your place will feel much more spacious. Without the decor, tree, presents, and all that comes with the holidays, not only will your place feel cleaner than it did last month, it actually will be.

These January facts are weird, but true. There are some really great things about this month, too. Happy January!