Twenty-six states—Alabama, Alaska, Arkansas, Indiana, Kansas, Kentucky, Louisiana, Maine, Michigan, Mississippi, Missouri, Montana, Nebraska, New Hampshire, New Mexico, North Dakota, Ohio, Oklahoma, South Carolina, South Dakota, Tennessee, Texas, Utah, Washington, Wyoming and Georgia—permit the sale of all or most types of consumer fireworks to residents, so it's pretty likely you'll find most of these if you're looking for them. Happy 4th of July and be safe! 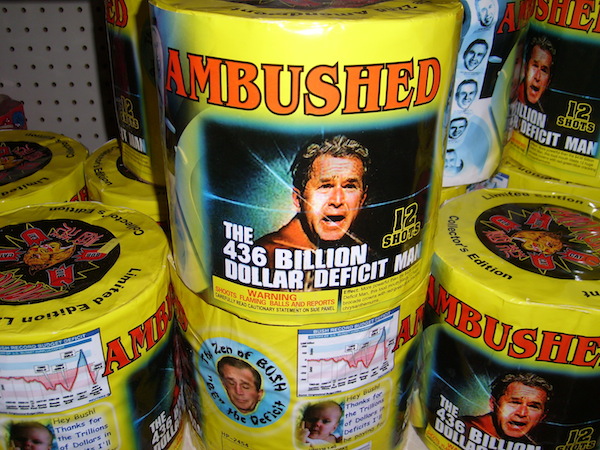 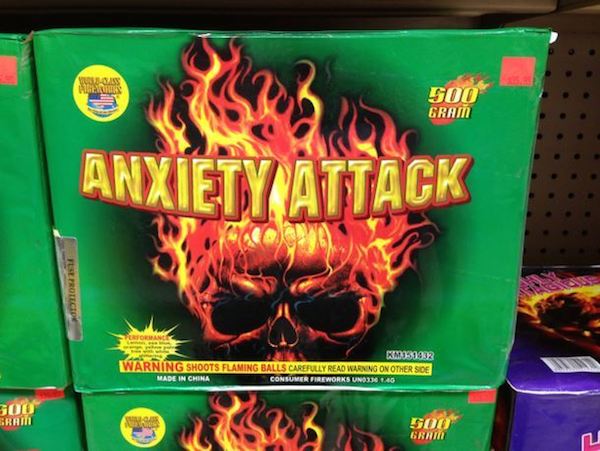 What these fireworks are guaranteed to give you if you are anywhere near them. Here's what they look like in use:

When water in a tea kettle reaches its boiling point, it emits a whistling noise to let you know.

What do blonde jokes (usually with a punchline that infers women with blonde hair are stupid) and fireworks have in common? We have no idea, but here's what you're getting: 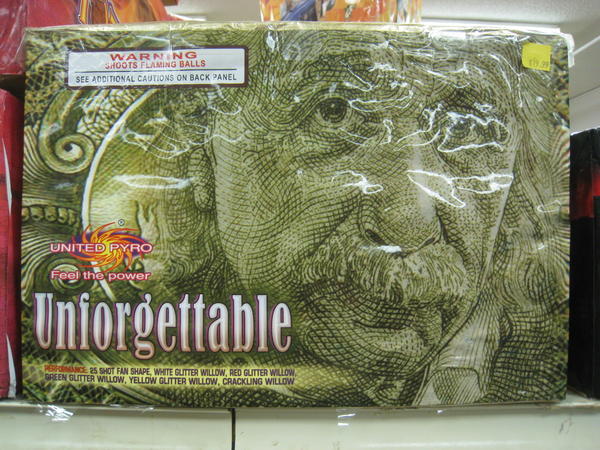 What could be more unforgettable than a dollar bill featuring Albert Einstein? Is it some kind of Illuminati symbolism or just representational of America? We don't know exactly, but the light show is worth seeing: 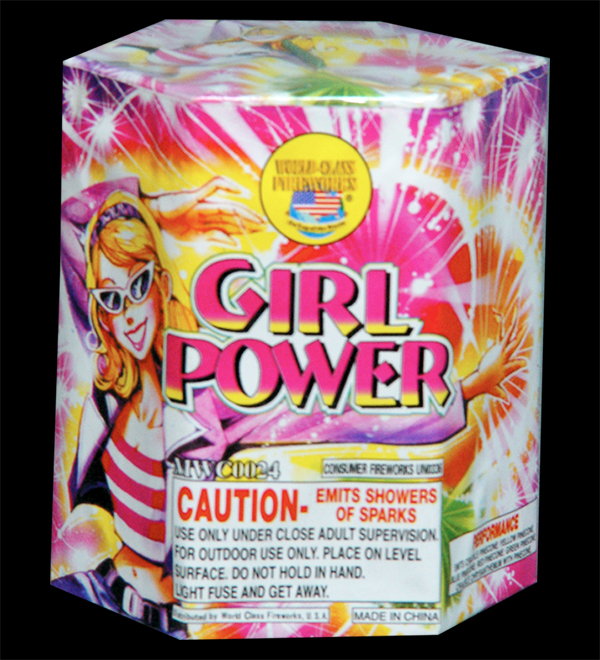 "So tell me what you want, what you really really want.." I really want to keep my fingers while lighting these.

A firework that gets the job done, however insensitive its packaging may now be.

The packaging looks like a still from a Planet of the Apes sequel and the fireworks give us the most bang for our buck on this list: 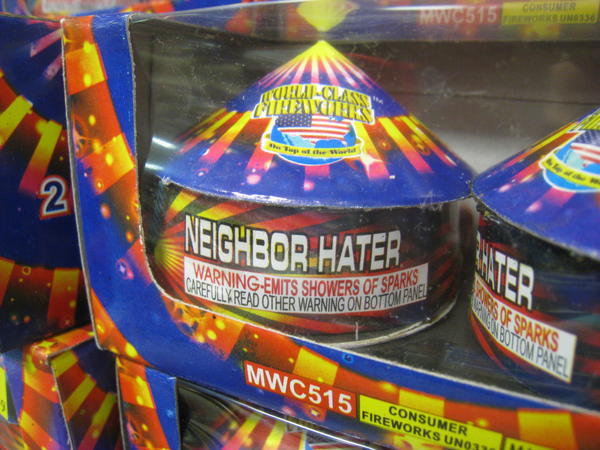 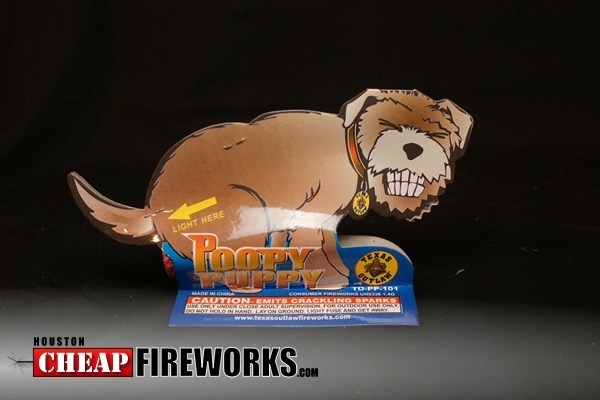 Light the fuse under its tail, and you have a pooping dog!