In December 2015, TJ Bristol, a gospel singer and chaplain of the Orange County Jail, was stopped for not wearing a seat belt by police in Florida and decided to film the encounter with the help of a selfie stick.

In the video, he tells the camera he is going to "sing his way out of this ticket," and proceeds to do just that. He then launches into a rendition of the Joe Cocker ballad "You Are So Beautiful" to the delight of the officers watching. They can't help but smile as he performs the song, and after he finishes, they break into applause.

Of the experience, Bristol said, "I feel safe with these police officers. They taught me a great lesson about buckling up—always remember to click it or ticket." 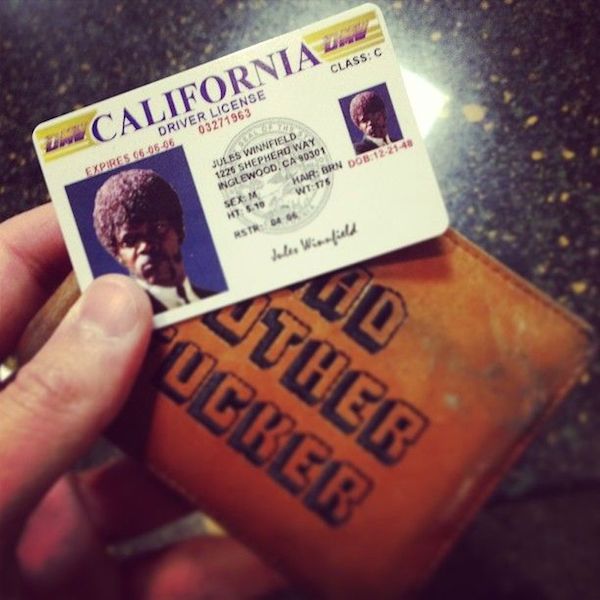 When Nicholas Serra was pulled over for running a red light, he promptly admitted it to the officer, saying, “I'm not even going to lie man, I go through them all the time, I didn't know you were a cop.”

Honesty is almost always the best policy, especially when dealing with law enforcement, but so is carrying a “Bad Motherf****r” wallet. When asked for ID, Serra pulls out his wallet, which was inspired by Samuel L. Jackson's character, Jules Winnfield, in Pulp Fiction. Obviously a big fan, the cop says, "Do you have a 'Bad Motherf****r' wallet? I got to let him go just on the fact that he has 'Bad Motherf****r' wallet!" And that's exactly what he did.

A Florida man who was pulled over for speeding called 911 to report a potential murder in hopes of avoiding a ticket.

In 2014, Julius Lupowitz was stopped by a police officer in West Melbourne, Florida for driving over the speed limit. When the officer who cited him turned his back, Lupowitz, 52, dialed 911.

“There's definitely someone going to get shot. Please, please. Wingate and Hollywood. Please,” a man says on the 911 call released by officials. “There's a man with a gun. I see him looking at me, but I don't think he sees I'm on a cell phone. I swear I'm so scared I might get killed myself. Please.”

Police officers were sent to the scene, but the officer who originally pulled over Lupowitz stayed put. 911 dispatchers had, in the meantime, tracked down the name of the caller and announced it over the police radio, which alerted the officer standing next to Lupowitz. Now, instead of a $200 traffic ticket, Lupowitz is facing a felony charge with a five-year maximum prison term. 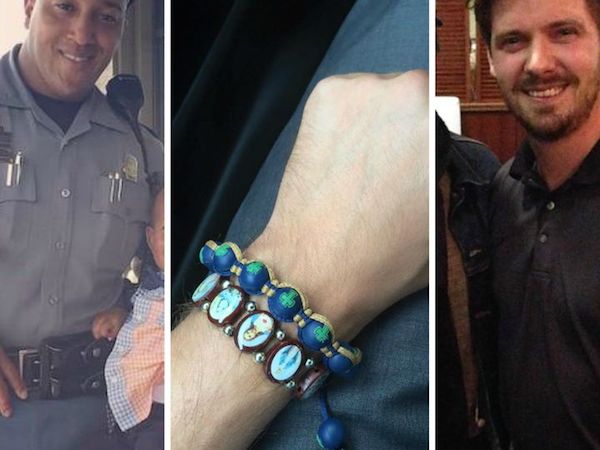 In September 2015, Mike Powers was rushing to make a work appointment in Mississippi when he was pulled over for speeding.

Trooper Jason Ales wrote Powers a ticket for driving 25 miles an hour over the speed limit. But Powers said he felt compelled to speak as Trooper Ales started walking away. “I just said ‘How are you doing in light of all the senseless killing around the country?'” Powers said. “‘Are you OK? Are the officers in Mississippi OK?'”

The question stopped Trooper Ales in his tracks. “I was so touched by it; I almost teared up there."

Powers then handed the officer a wooden bracelet adorned with the faces of various saints and Jesus. “This man doesn't know if he's going to make it home at night,” Powers said. “He doesn't know the type of evil he's going to be confronted with.”

Trooper Ales voided the ticket, choosing to hang the new memento in his cruiser. The ticket would have cost approximately $200, and Powers donated that amount to the Palmer Home for Children in North Mississippi. The two men now intend to start a charity of their own. 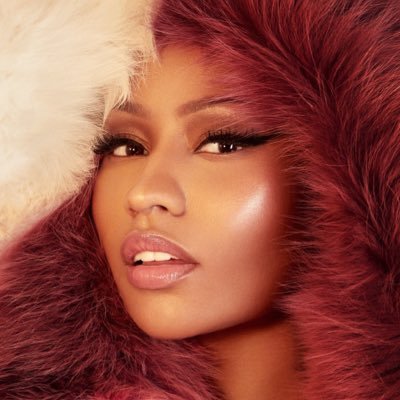 In 2013, rapper Nikki Minaj claimed a New York City police officer decided not to issue her a traffic ticket once she realized who she was.

Minaj posted a picture of the note (above) she wrote to the police woman's daughter on Twitter. She captioned it saying, "Her mother is a traffic cop. She was about to give us a tkt." 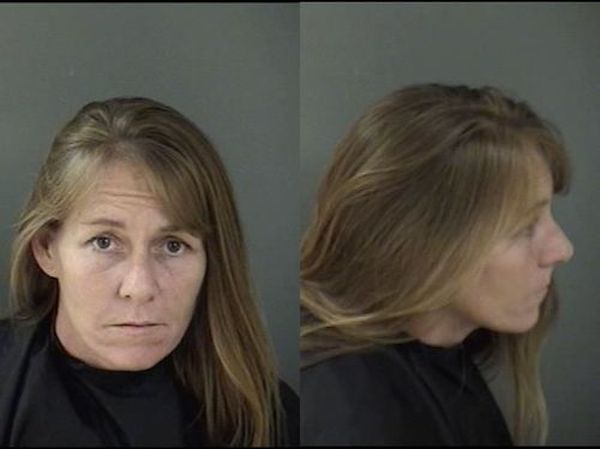 43-year-old Jennifer Crosby was driving on a suspended license when she was pulled over. To avoid being arrested, she gave her the cop her 22 -year-old daughter's name and said that she suffered from a rare aging disease.

Needless to say, the cop was skeptical.

Eventually, Crosby admitted was lying and was arrested for driving with a suspended license and providing a false name, but we gotta give her points for originality!

7The professor who attempted to prove his innocence with a dissertation

Dmitri Krioukov, a physicist at the University of California in San Diego, outlined the mathematical reasons why he was not guilty of running a stop sign in a paper called "The Proof of Innocence." It may seem like a lot of effort for one ticket, but Krioukov was relieved of paying the $400 he owed.

In making his case, Krioukov wrote that a police officer can perceive a car as not having stopped —even though it really did stop—if three different criteria are met:

"(1) the observer measures not the linear but angular speed of the car; (2) the car decelerates and subsequently accelerates relatively fast; and (3) there is a short-time obstruction of the observer's view of the car by an external object, e.g., another car, at the moment when both cars are near the stop sign."

Yeah, we don't get it either, but we're glad it worked for him! 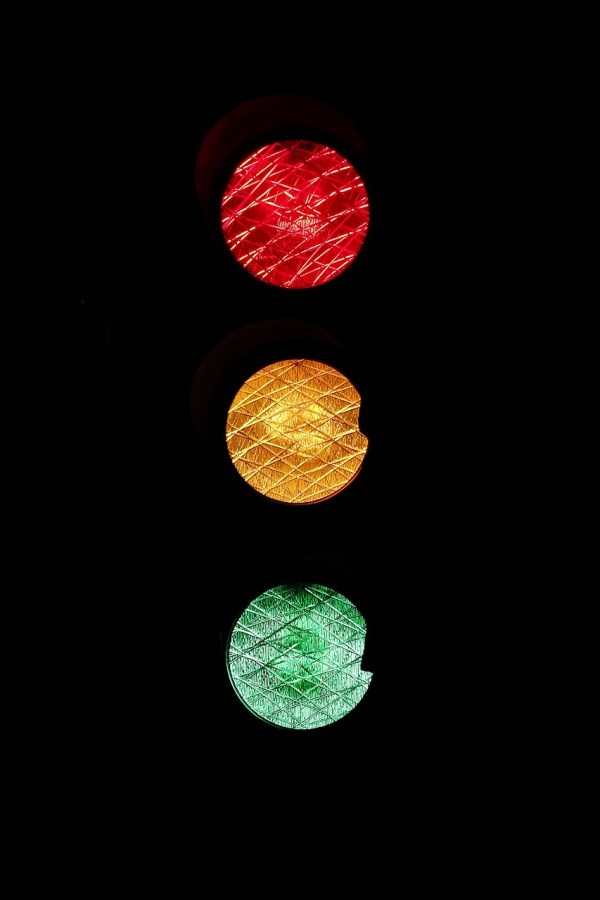 In 2014, Seattle attorney Joe Hunt found a legal loophole on a street sign, and it got him out of a traffic ticket.

Hunt admits he was speeding in a Seattle school zone and might have paid the ticket if he hadn't looked closer at the sign. He said, "It didn't seem like the sign was right and that's when I dug into it a little bit." He found the 2012 Manual on Uniform Traffic Control Devices and discovered there are two too many words on the sign.

"It sounds like it's a technicality but there's a significant difference,” he said. The manual says signs are supposed to tell drivers to slow down "when flashing,” not "when lights are flashing."

Because of just two words, Hunt got out of the ticket and the Seattle Department of Transportation had to recheck all of its flashing signs for wording issues.