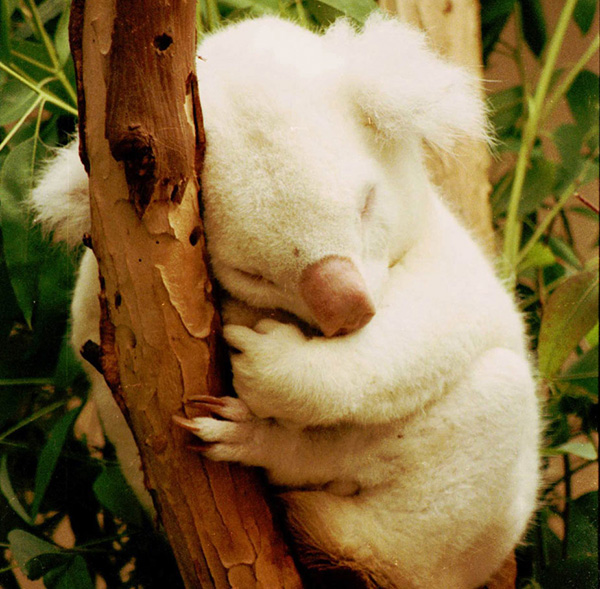 Meet the only albino koala in activity. This adorable resident of the San Diego Zoo was named Onya-Birri, which means "ghost boy" in an Australian Aboriginal language. 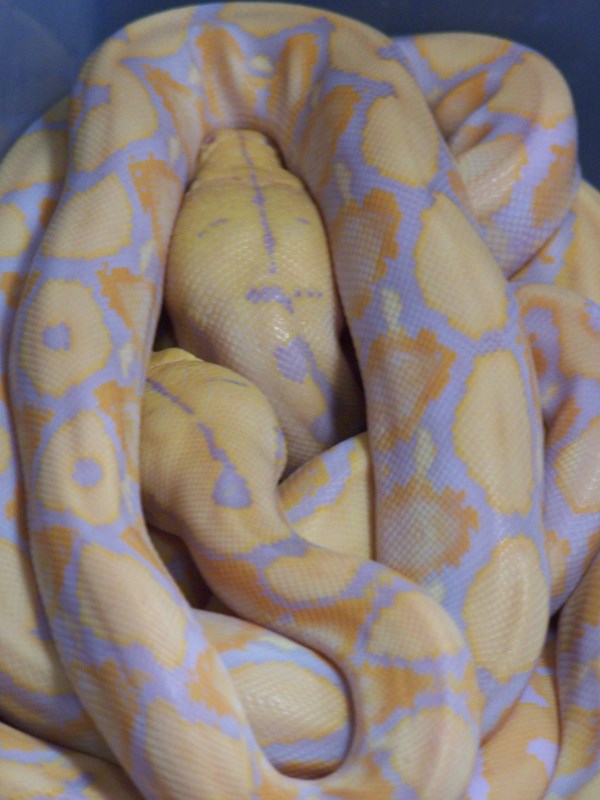 This half abino snake is known as a piebald ball python. 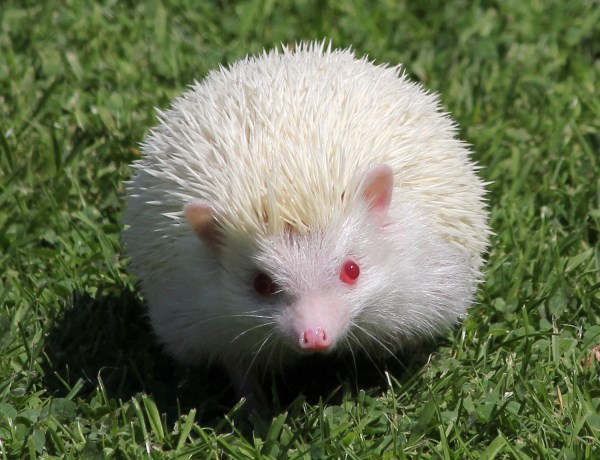 An albino hedgehog has become an internet star after its Japanese owner posted these adorable pictures of her pet online.

Hedgehogs normally have to trek several miles throughout the night in order to rack down their food and also hibernate during the winter months to survive the frigid temperatures. But under owner Tokiko Kojima's roof, this captivating critter has tossed hibernation aside and has instead opted to lounge around and feast on milk and ham year-round. 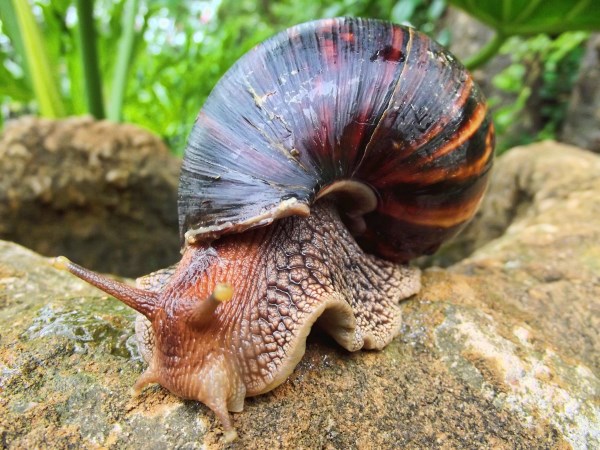 In 2011, this rare carnivorous albino Powelliphanta, otherwise known as a giant snail, was photographed in New Zealand. It's been estimated the snail was at least 10 years old.

Indigenous to New Zealand, the snails are an endangered species whose favorite prey is earthworms and slugs. 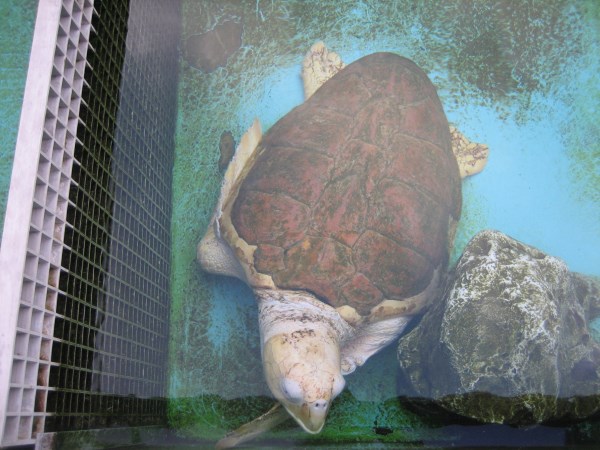 This albino turtle named Alba lives at Marineland in Antibes in the south of France. She is just one of a hand-full of albino loggerhead turtles living in captivity and was caught on camera by a 17-year-old student, Cassandra Martin. 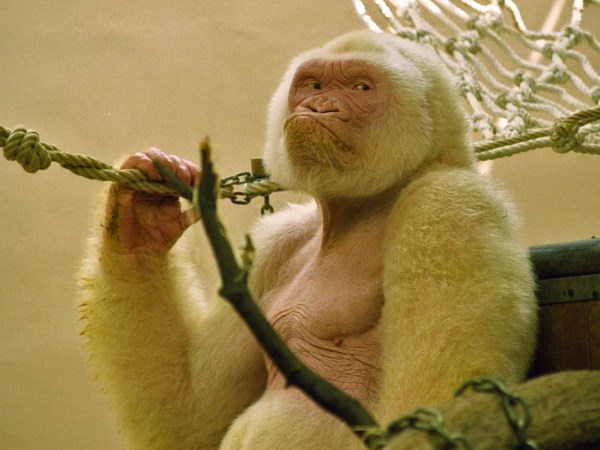 The world's only known albino gorilla looked the way he did because of inbreeding, a new study has claimed.

A vial of frozen blood taken from Snowflake the gorilla - who lived at Barcelona Zoo for 40 years until his death in 2003 from skin cancer - shows he inherited the gene from his parents.

After tracing this gene, Spanish scientists discovered his parents were closely related - sharing 12 percent of their DNA - which suggests they were uncle and niece. 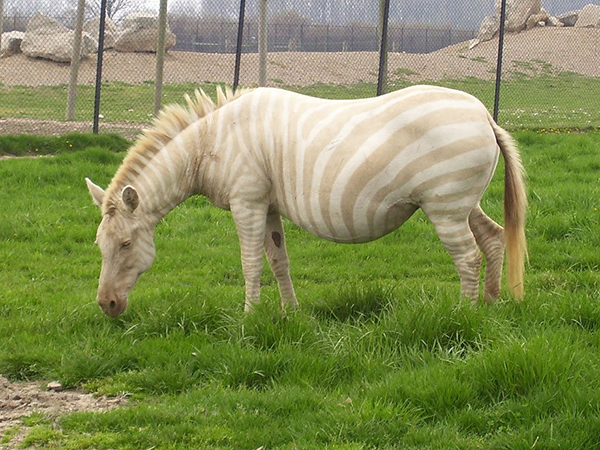 Have you ever seen a Golden Zebra? The term refers alternately either to an albino zebra, an amelanistic zebra, or as a type of zebroid known as a Zorse, all of which have been called golden zebras by various people. 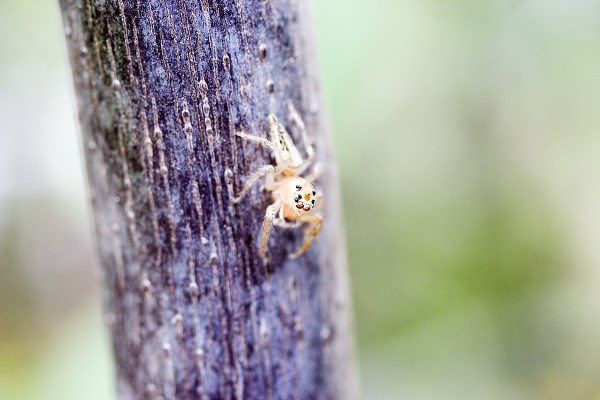 This photo of an albino spider creating a nest for her eggs was taken in 2013 by Jeremy Mendoza for National Geographic. 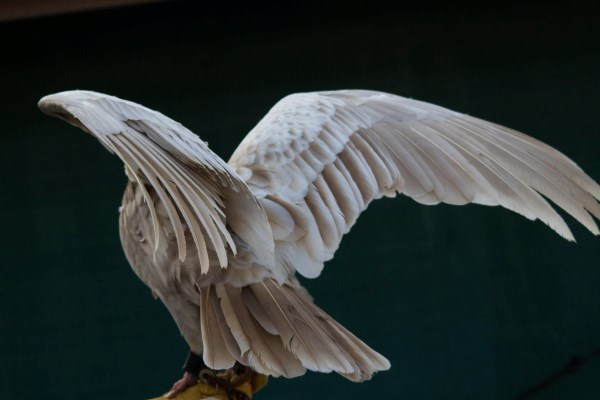 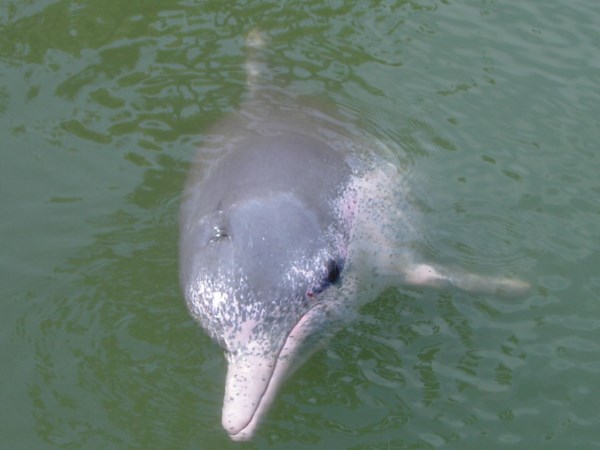 Pinky is a little bottlenose dolphin calf that is totally, absolutely, shockingly pink! It was discovered in an inland lake in Louisiana, Lake Calcasieu, and has become such an attraction that conservationists have warned tourists to leave it alone. Pinky's color come from the fact that it is an albino, as it is well-demonstrated by its reddish eyes. 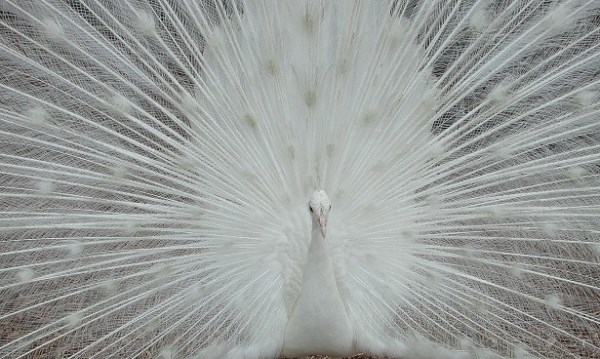 Within the plumage of a peacock lies a complex architecture that's continuously changing color. Or so it seems. Though the colors of a peacock are revered, it is just as stunning--if not more so--without them. Albino peacocks are technically white peacocks, which are a genetic variant of the Indian Blue Peafowl.