There have been many mad scientists over the years that have done both wonderful (and horrible) experiments on humans and animals. Now, a new breed of “Dr. Frankensteins” have made advances in medicine that were once relegated to the pages of science fiction/horror novels.

1Austrian Researchers Grow a Brain in a Lab 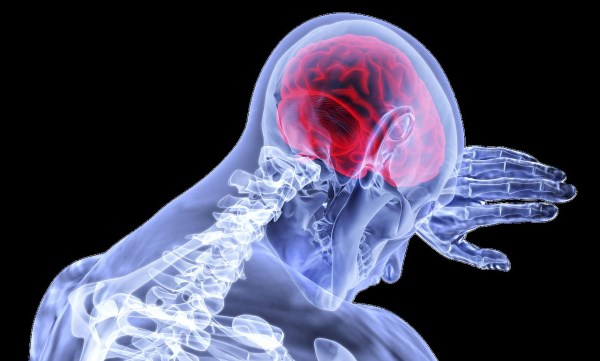 Researchers in Austria have taken a tantalizing step toward understanding the human brain by growing one. OK, it's not a floating brain in a jar, but rather “cerebral organoids” that are just 4 mm large, grown from human stem cells in a petri dish. These so-called mini brains have distinct regions and represent the first time that scientists have been able to generate something close to brain tissue in a lab. It's definitely a long way from a cognizant entity, but it showed them how a rare brain condition called microcephaly might develop, and offers the possibility of diagnosing and treating other disorders, like autism and schizophrenia.

2Norweigian Doctors Bring a Woman Back from Clinical Death 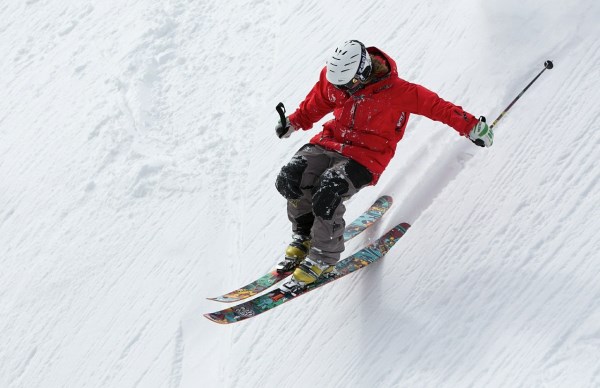 Forgive her for her icy smile.

Anna Bågenholm, a doctor studying in Navarik, Norway, had a horrible accident in 1999 while skiing their famous slopes. The freak set of circumstances resulted in her being trapped under ice for over 80 minutes. They flew her frozen/dead body by helicopter to the nearest hospital an hour away. She was ice cold, with no vital signs and no pulse. Dr. Mads Gilbert made a decision that saved her life; they slowly warmed her icy body. Three hours later, her heart began to beat again. Bågenholm slowly recovered and her story has become a beacon of hope for others who have crossed over to the “other side.” 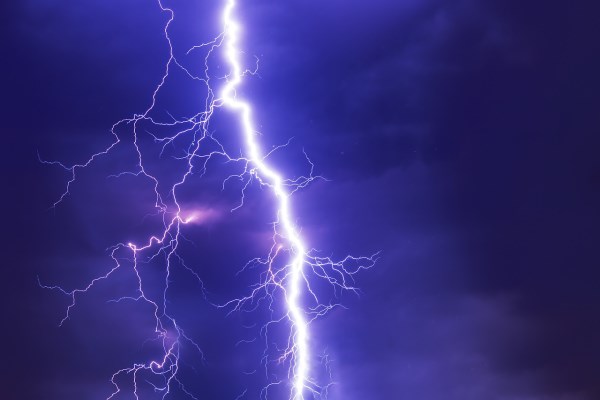 Using electricity to jumpstart cell (and life) regeneration has been around even before Mary Shelly's novel Frankenstein, published in 1818. In fact, freaky Italian doctor Giovanni Aldini (1762-1834) and his experiments using electricity to animate corpses may have inspired Shelly. However, it has long been discredited as the stuff of quackery... until now. Biologist and Tufts researcher Michael Levin has brought the concept of biolectricity into the modern world, using tiny electric currents at the molecular level to excite cells into action. Writer Cynthia Graber profiled Levin in a lengthy piece for Matter (99 cents to read), where you can learn all about what makes this eccentric doctor tick. 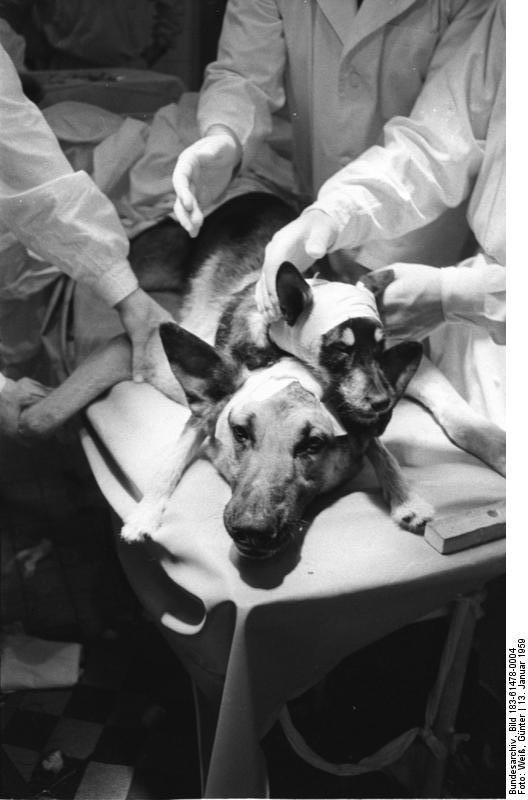 There have been several attempts over the last century to transplant a head to a different body. In 1959, China said they were able to transplant a dog's head, and in 1970 a monkey's head was successfully attached to another body. The problem was always reattaching the spine; the monkeys and dogs did not live long after their operations. But in July 2013, an Italian scientist named Sergio Canavero said in a recently published paper that a human head transplant is now possible. "The greatest technical hurdle to such an endeavor is of course the reconnection of the donor's and recipient's spinal cords," Dr. Canavero was quoted as saying. "It is my contention that the technology only now exists for such linkage.” He says that a “clean cut” spinal cord is the key to attachment and subsequent re-attachment. His findings have been met with both praise and skepticism, and so far no one has attempted the procedure. Any volunteers? 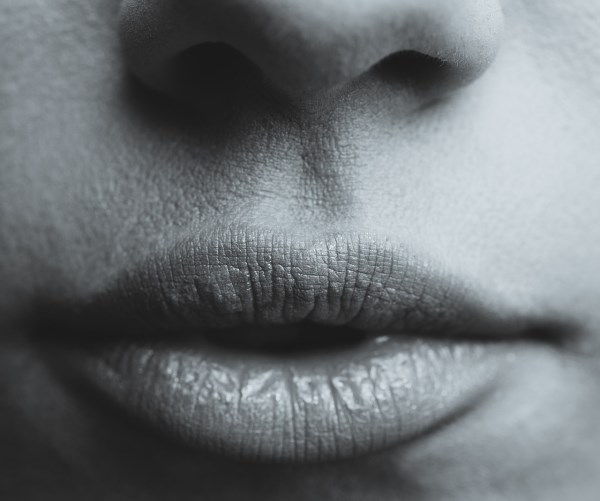 Dr. David Matlock was always looking for the perfect woman. When a patient named Veronica came to see him about having a vaginoplasty, he claims it was love at first sight. Or, at least he saw her as a malleable slab of flesh that he could shape. He proposed a series of procedures to make her into a "Wonder Woman," including a chin cap, liposuction, and breast implants. Then, he proposed to her on bended knee. She said “yes” to both, and ever since then he has been sculpting her body with a myriad of procedures to enhance her outer beauty. Call her Bride of Dr. Matlock... 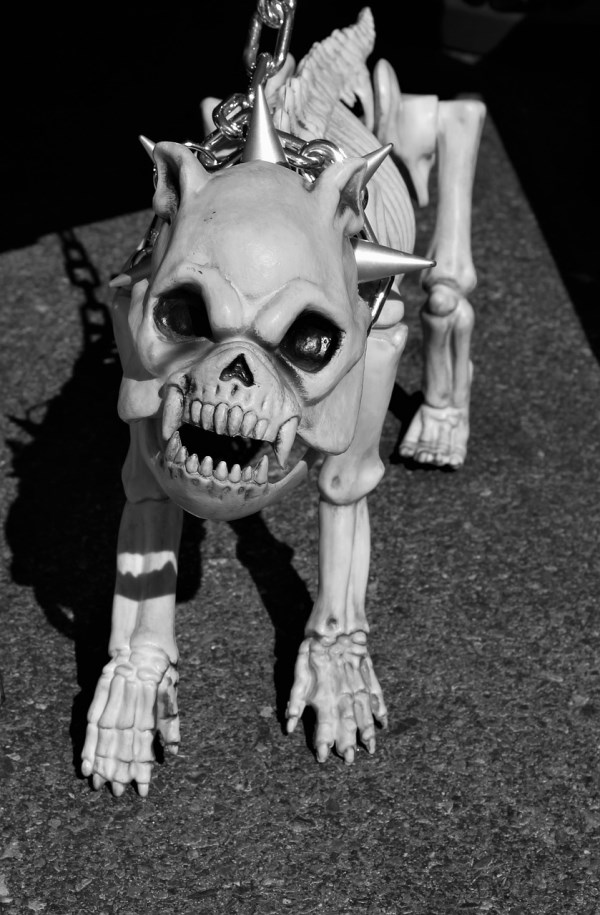 The Safar Center for Resuscitation Research in Pittsburg, PA has taken a step toward raising the dead. In 2005, researchers there took several dogs, removed all of their blood, and replaced it with a saline solution. This brought the dogs to a state of clinical death for 3 hours. Then, they flushed out the saline, returned the blood, and voila: Zombie Dogs! But don't call them that, because they're very sensitive at Safar. The center says this is an important step toward possessing the ability to revive seriously injured, and perhaps even clinically dead, people by preserving them until they can be treated.

7Stelarc Does Crazy Experiments on Himself 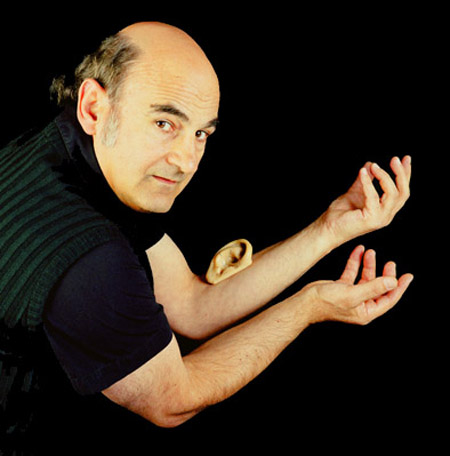 Most mad scientists perform their experiments on others, but not Stelarc. (His real name is Stelios Arcadiou, but he had it legally changed in 1972.) Stelarc is turning himself into a monster. Some of the things he has done include surgically attaching a robotic arm, allowing others to manipulate his body via electronic pulses sent through the internet, and suspending his flesh from hooks numerous times. One of his recent “experiments” involved doctors grafting a third ear onto his forearm. Below, you can watch them attach it! 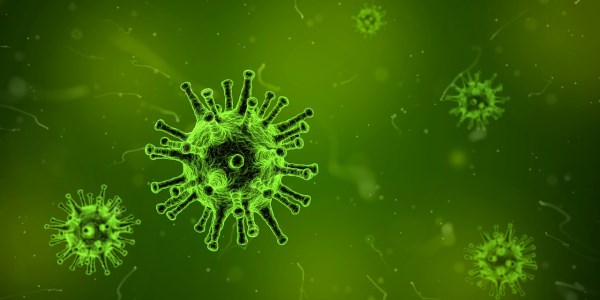 It's where science meets art, or the stuff of nightmares - you decide! SymboticA, a group of science/artists from the University of Western Australia, have created sculptures from living tissue. For example, they have made an ear from human cells, a leather jacket from mouse cells, and even grown frog tissue in the shape of a steak. Among their first sculptures were the Semi-Living Worry Dolls, seeded with living cells (pictured above) which regenerated during the exhibition. You may not like these things at first, but believe me, they will grow on you... 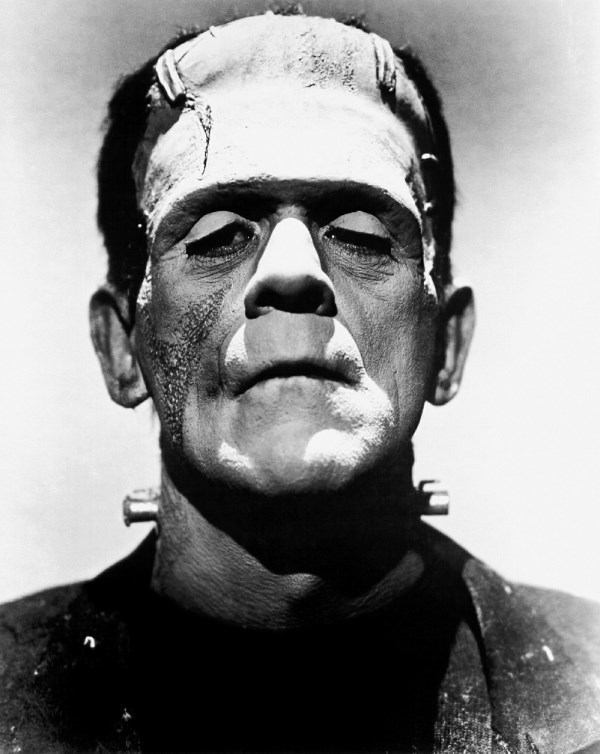 There is literally a “real” Dr. Frankenstein. Dr. Waldo E. Frankenstein is an actual doctor who, at the age of 85, still has a practice in Bellevue, Michigan. He's been a family doctor there for 55 years. Sure, he's heard all the jokes, and likes to take advantage of it on Halloween, sometimes dressing up for the part. Maybe it is just one of life's odd coincidences, but it sure is funny to read his name on medical reference websites like the one listed below, with headlines like “Dr. Frankenstein's Background” and “Procedures Dr. Frankenstein Performs.”