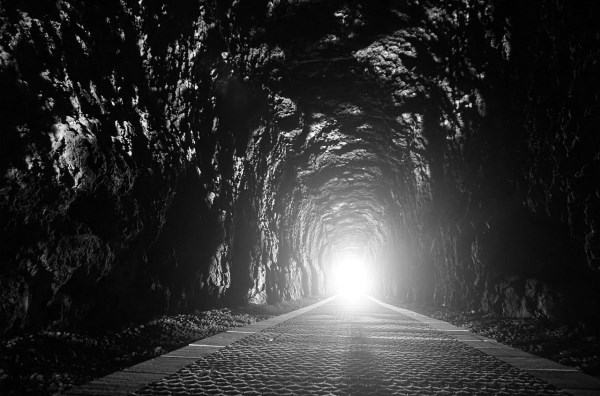 It's one of the most spectacular bank robberies in history. In early August of 2005, criminals managed to get away with the equivalent of 40m Euros from the Brazilian Central Bank Vaults. In order to do this, they set up a storefront that pretended to sell artificial grass. They advertised their shop on baseball caps and even took out ads in the local paper to improve their cover. Meanwhile, in the back room, they tunneled their way down the street and eventually into a vault. Now here's where it gets really interesting – the thieves stole notes that were being taken out of circulation, therefore they were untraceable. The story has become legendary in Brazil. While many low-level people involved with the crime have been caught or murdered, its ring leader, a man known only as Paulo Sergio, still remains at large. 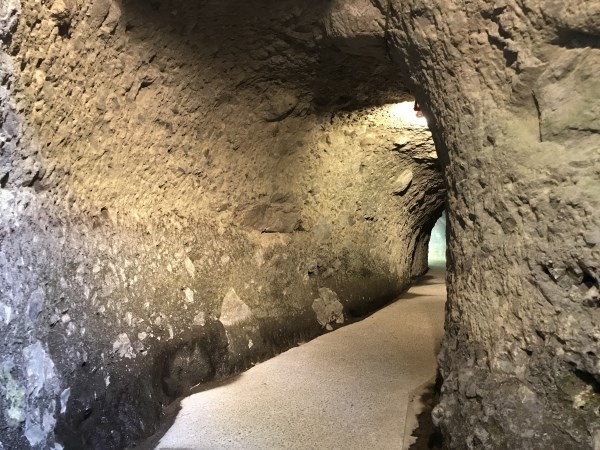 It's a classic caper that was executed with precision and skill. Clever thieves rented a garage that happened to be conveniently located next to the Berliner Volksbank. Working very slowly for a number of months, they were able to build a tunnel that was 135 ft. long, complete with metal supports. At the tunnel's end, they had to burrow through the thick walls of the underground safe deposit room. Once inside, the thieves grabbed about 10 million Euros of loot before setting fire to the tunnel to cover their tracks. Some of the bandits have been caught, but not all of them. Watch:

Tunnels across the US-Mexico border are now almost commonplace, but it is one of the first ones discovered that still sets the standard for high-tech narco-trafficking. In May 1990, agents found a tunnel that was 270 ft. long in Douglas, Arizona, but an architect named Felipe de Jesus Corona-Verbera made it truly special. When a dummy water tap was turned, hydraulics lifted a giant pool table which revealed the tunnel's entrance, where 2,000 lbs of cocaine and marijuana was seized. The boss for whom this was built, Joaquin “Shorty” Guzman, called his new tunnel/toy “f-ing cool.” 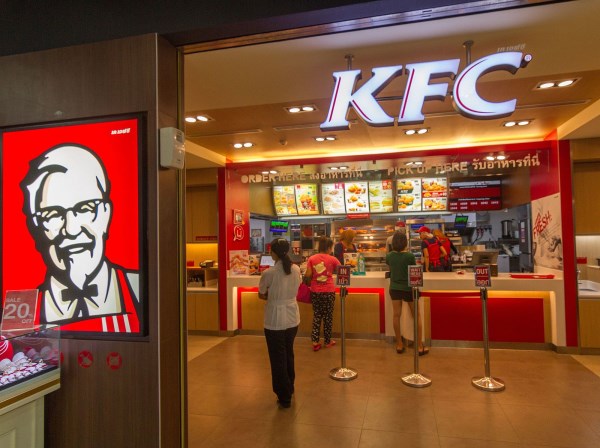 This tunnel is incredibly stupid. Aussie thugs/idiots Peter Welsh and Dwayne Doolan were having no luck trying to break into the jewelry store at the local strip mall. First, they tried breaking the front windows, then they tried to get in through the back door. Then they had the “brilliant” idea of tunneling through a wall of the adjoining bathroom. However, once they broke through they realized that they weren't in the jewelry store but in the KFC, instead. Making the best of the gaffe, the duo robbed the KFC's safe, but were apprehended while their fingers were still greasy.

5North Korea's Third “Tunnel of Aggression” to the South – 1.1 miles 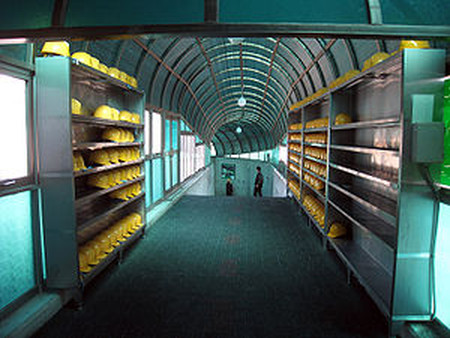 These incredible tunnels lie deep below the DMZ (aka Demilitarized Zone) between North and South Korea who are, at least technically, still at war. The tunnels were created by the North, allegedly to invade the South. At first, The North denied their existence, but when two of them were found in the 1970s, they said they were for mining coal. However, when a third one was found in 1978 that was 27 miles from Seoul, the fragile truce was almost dissolved. This tunnel was 1.1 miles long and 6.6 ft. high and wide, allowing one entire military division to pass per hour. A fourth was discovered in the 1990s, and there are believed to be 20 more. But somehow, even though they are always on the brink of war, the Third Tunnel is a popular tourist destination in the South. Go figure. 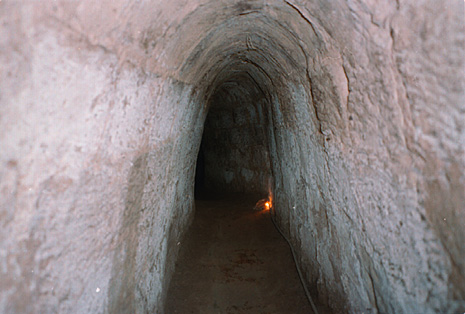 The art of smuggling has been around for centuries. In the olden days it was more to avoid taxes than for contraband – because back then nothing was illegal! Tunnels have been found all over England, helping to move items such as tobacco, sugar, tea, alcohol, or silk; one of the most recent tunnels was discovered in the town of Hastings when they were digging a new water line and the ground collapsed into the tunnel below. 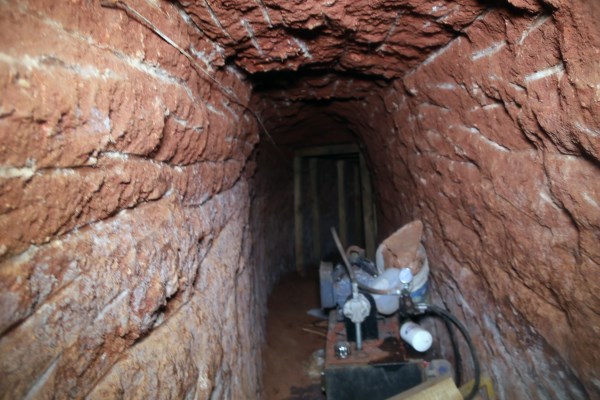 While all eyes have been on smuggling contraband from Mexico to the U.S., a new route has been discovered coming from America's friendly neighbor to the north. Canadian authorities became suspicious when someone noticed a large amount of lumber disappearing into a small metal shed in Langley, like some kind of optical illusion. They alerted the U.S., who surveyed the area for a year. When agents finally executed their sting, they found a tunnel that was 360 ft. long that ended in the living room of an abandoned home in Lynden, Washington on the U.S. side. It was extremely well-built, with wood, metal, and concrete reinforcements, and even a small cart to transport goods and, perhaps, people. Several people were arrested by Canadian police, but none on the U.S. side.