In today's day and age, it's not unusual to joke around on Facebook about stalking a paramour, and for the most part, casual cyber-stalking is a harmless pursuit. However, there is a line, and certain individuals who may be mentally unbalanced can become fixated on others, often sensing a connection between themselves and the object of their affection which does not actually exist.

There are many different categories of stalkers, and you can learn more about them here. In this article, we will cover some of the weirdest cases of stalking ever reported, but this is a mere sampling of the scary stories out there. 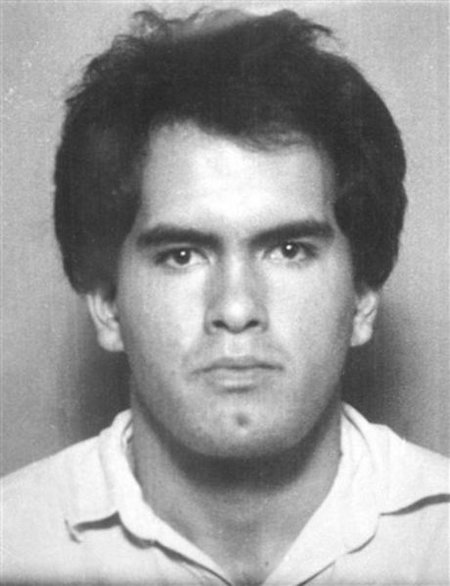 Robert John Bardo has had a long history of stalking young celebrities. In 1986, he became fixated on starlet Rebecca Schaeffer, star of the hit sitcom My Sister Sam. Three years later, in July of 1989, Bardo used a private investigator to locate Schaeffer's home address, then showed up at her apartment.

Schaeffer politely signed an autograph for Bardo, but when he returned, she asked him to leave, which enraged him. He produced a gun and shot her in the chest. She was dead by the time the police arrived, and Bardo was later arrested after having been found wandering in traffic nearby. 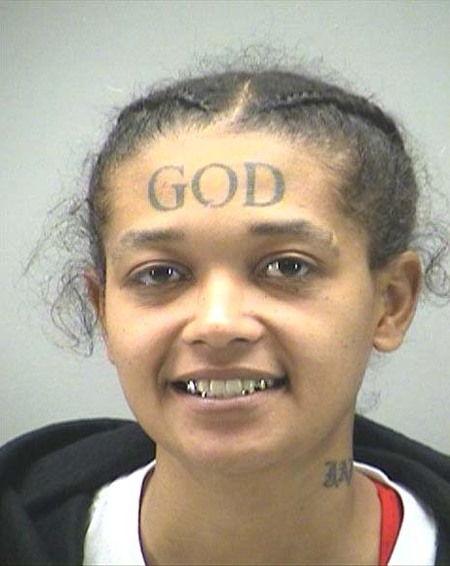 Thirty-three year old Ohio woman, Jamie Calloway, also known as "Jamie Godhead Platinum," was arrested in 2012 for stalking a female corrections officer whom she had met during a previous jail stint. Calloway, who has the word "God" tattooed onto her forehead, believed in her mind that the officer and herself were involved in a love affair. Calloway reportedly called the woman, sent her packages in the mail, and slashed her tires. She is currently awaiting trial.

In 1980, John Hinckley, Jr. enrolled in Yale University with the explicit intention to stalk actress Jodie Foster. Foster, who was taking a break from her acting career to pursue her education, also attended Yale, and Hinckley proceeded to leave her love notes and poems.

On March 30, 1981, Hinckley left Foster a note telling her that he planned to win her love by assassinating U.S. President Ronald Reagan. Later that day, Hinckley did drive to Washington, D.C., where he was able to shoot the president and several members of his entourage. President Reagan survived the shooting, and Hinckley has been institutionalized ever since due to a "Not Guilty by Reason of Insanity" defense. 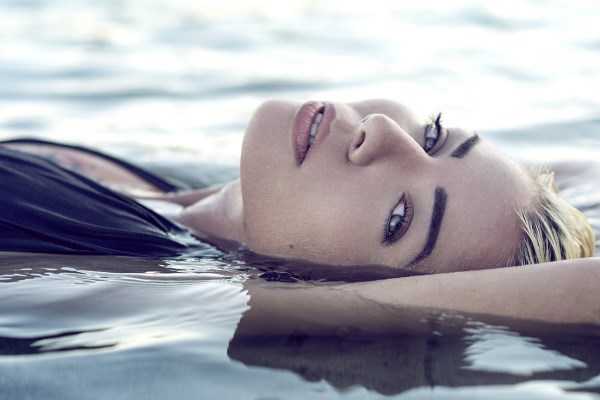 Model Kourtney Reppert has over 200,000 fans on Facebook, and one of them was 47-year-old Luis Plascencia. Plascencia started sending Reppert threatening messages via e-mail and Facebook, including notes like this: "I hope you die in an automobile accident and it crushes your ugly face through the windshield and a large piece of glass cuts your throat." Plascencia also mentioned personal information about the model, such as family members' names, her address, and friends' names. Due to the threatening nature of his messages, the FBI eventually tracked him down in Chicago, and he is currently awaiting trial.

Thirty-six year-old Robert O'Ryan was arrested in March of 2009 after driving from Florida to California to stalk Olympic-gold-medal-winning gymnast and "Dancing With the Stars" contestant, Shawn Johnson. When O'Ryan tried to break onto the set of the reality dance competition, he was arrested by police, who found a loaded shotgun, a loaded handgun, duct tape, and love letters, in his car.

O'Ryan claimed that he could communicate telepathically with celebrities, and had heard Johnson "speaking" to him while she was performing in the Beijing Olympics.

In 2011, Facebook creator and CEO, Mark Zuckerberg, filed a restraining order against his stalker, Pradeep Manukonda. According to Zuckerberg, Manukonda was following and threatening him, as well as sending handwritten letters and Facebook messages to him. Manukonda also tried to reach Zuckerberg's sister and then-girlfriend, now-wife, and was reportedly seen outside Facebook headquarters and Zuckerberg's home.

7Madonna Has Had Many Stalkers 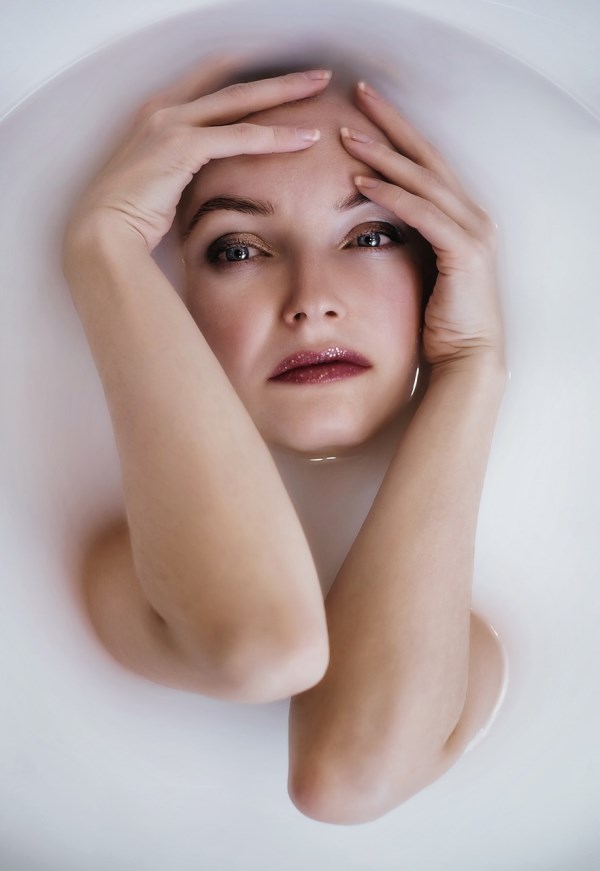 When you're as big a superstar as Madonna, it's no wonder you would attract a few crazies. Perhaps the scariest of Madonna's stalkers was Robert Dewey Hoskins, 54, a highly psychotic homeless man who served 10 years in prison and was later committed to a mental institute. Hoskins had threatened the singer countless times, saying that he was going to going to "slice [her] throat from ear to ear." Hoskins also scaled the fence around Madonna's California home and jumped in her pool, before being shot twice by a guard.

Later, in 2000, Arizona man Gabriel Espinosa also started showing up around Madonna's house. Eventually Espinosa was charged with two felony stalking counts and two outstanding warrants after threatening to kill an Arizona sheriff and a news anchorwoman, Jineane Ford. Espinosa was simultaneously obsessively stalking Madonna, Christina Applegate, and Mariah Carey at the time of his arrest. 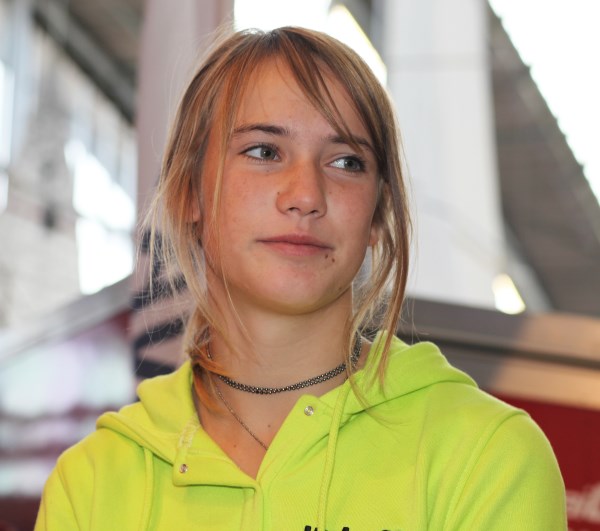 Laura Dekker, the 16 year-old Dutch girl who set a world record in 2012 for being the youngest person to complete a solo journey around the world, was stalked by a 60-year-old pedophile for over a year.

Gerard W. was found to be in possession of pornographic material of children. He admitted to sending Dekker numerous e-mails and also a fake, nude photo of Dekker that he had made himself. He eventually turned himself in to authorities and served time in prison. 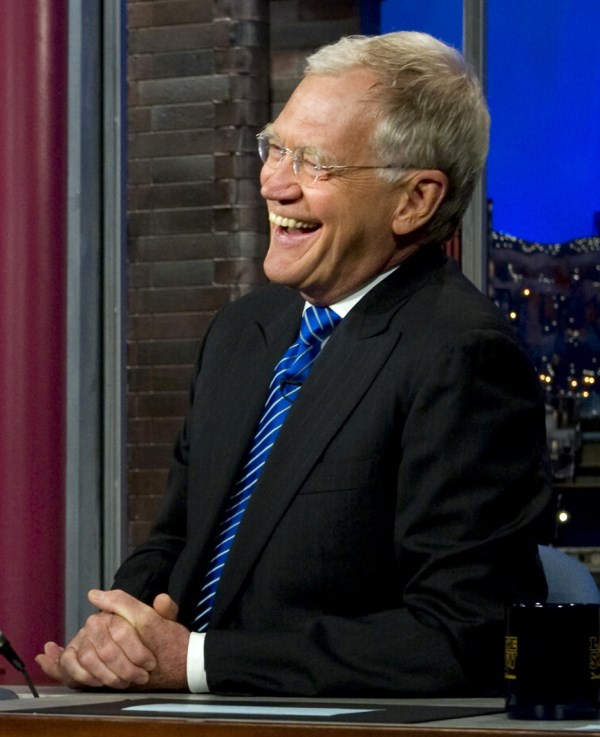 Suffering from schizophrenia, Margaret Mary Ray stalked David Letterman, of The Late Show With David Letterman, for almost a decade. Ray believed that Letterman was her husband, and she was arrested multiple times for breaking into his home, stealing his car for a joy ride, and leaving odd gifts for him to find. Letterman made jokes about her on his show, and often refused to press charges against her.

After Ray was briefly imprisoned for harrassing him, she turned her attention to retired astronaut Story Musgrave. Ray served time for harrassing Musgrave as well, but eventually her mental illness got the best of her. Ray killed herself in 1998 by kneeling in front of an oncoming train. 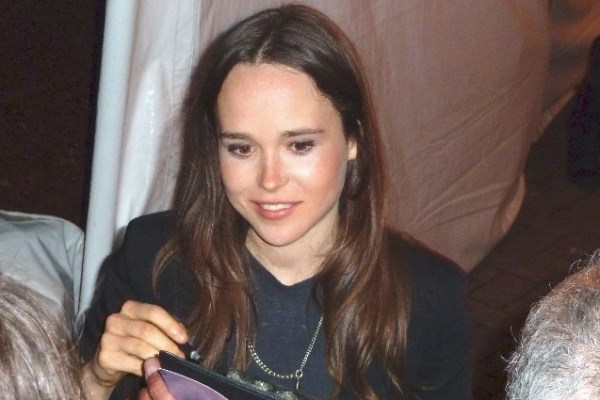 Actress Ellen Page has been repeatedly threatened by a stalker on Twitter. Messages such as, "I'm going to murder Ellen Page. She's dead." and "Ellen Page if you continue to date Alexander [Skarsgard] I will K-1-L-L you in public in then ext year ... Be it in a club, in a restaurant, or when you're signing autographs," appeared on Twitter in August of 2012, leading Page to take out a restraining order and skip the premier of her newest movie. Authorities have received a search warrant and are actively seeking the source of the death threats.