We all know about the major statistics -- thousands of people die from things like cancer, accidents, or other illnesses every day. But did you know that enough people die from falling out of bed or getting a snack out of a vending machine that these things qualify as death statistics?

1Texting while driving kills 6,000 annually in the U.S. alone 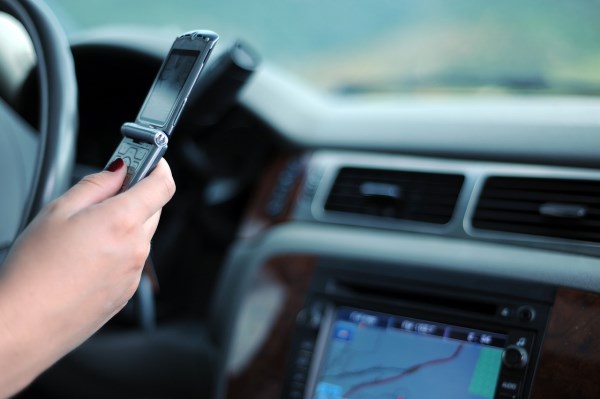 A study by the Virginia Tech Transportation Institute (VTTI) reports that a driver's risk of collision is 23 times greater when they are texting. 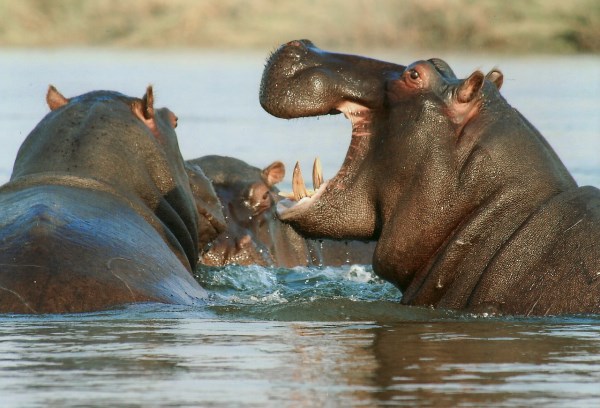 Many experts believe that the Hippopotamus is the most dangerous animal in all of Africa. Weighing up to 8,000 pounds, a Hippo can gallop 18 mph and have been known to upset boats for no reason and bite the passengers with their huge, sharp teeth. Not only that, but Hippos are aggressive, unpredictable and have no fear of humans. People die most often when they get between a hippo and deep water or between a mother and her calf. 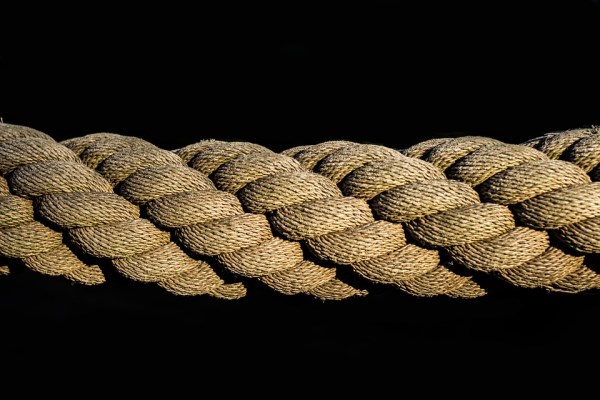 4Falling out of bed kills 450 people annually in the U.S. 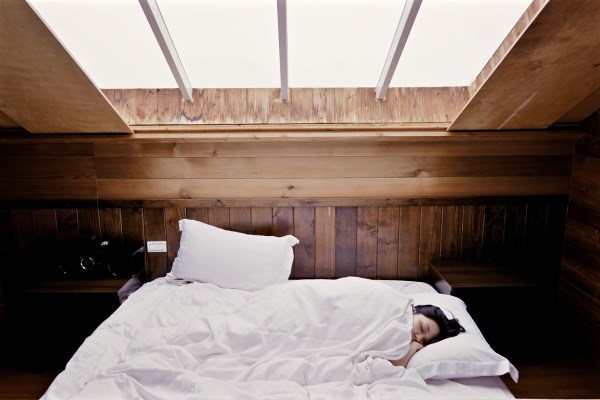 According to the Center for Disease Control, falling out of bed accounts for 1.8 million emergency room visits and over 400 thousand hospital admissions each year. The very young and the very old are most at risk, and with decreased stability as we age, people over the age of 65 tend to fare the worst when falling. 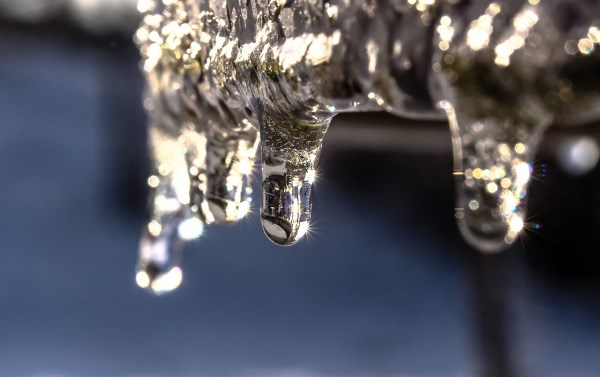 Each year dozens are killed when sharp icicles fall from snowy rooftops and land on hapless victims on the sidewalks below.

6Jellyfish kill 20-40 people per year in the Philippines alone 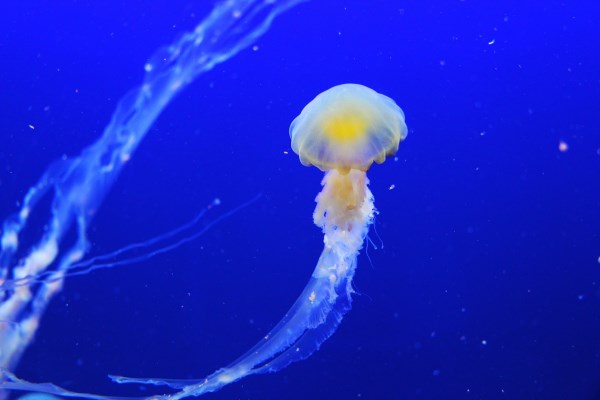 While most jellyfish are not deadly, some varieties can cause anaphylaxis, which can be fatal. 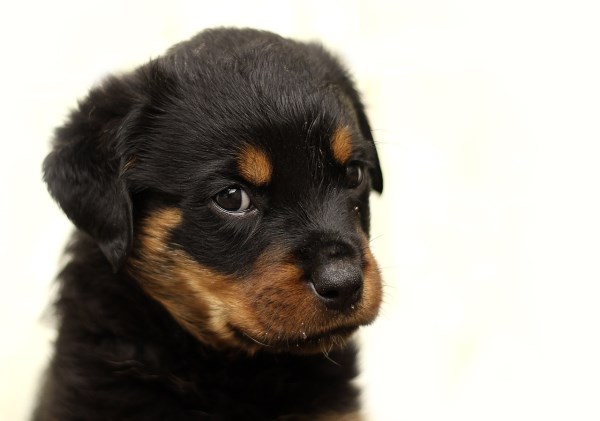 There are approximately 4.7 million dog bite victims annually in the U.S. and 1,000 Americans are treated in emergency rooms as a result of dog bites every day. Most of these victims are children who were bitten in the face.

There are over 280 different species of ants that can kill, and the fire ant and Siafu ants of Africa are among the most deadly. Since they live in colonies up to 20 million strong, once an attack begins ants can easily overpower their prey. Most reports of deaths are due to people falling asleep near an ant hill and succumbing to anaphylactic shock from countless ant bites and venom. 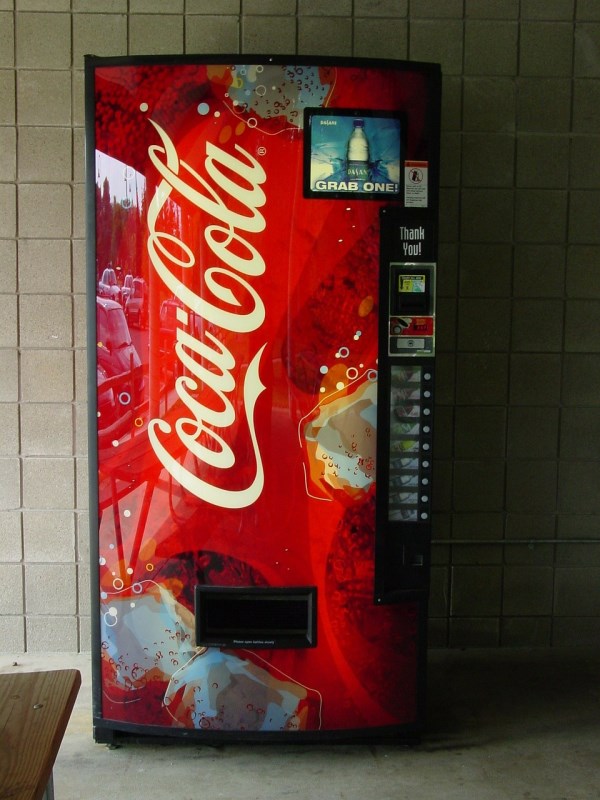 Each year vending machines topple over and crush about 10-13 people. Death by snacking! 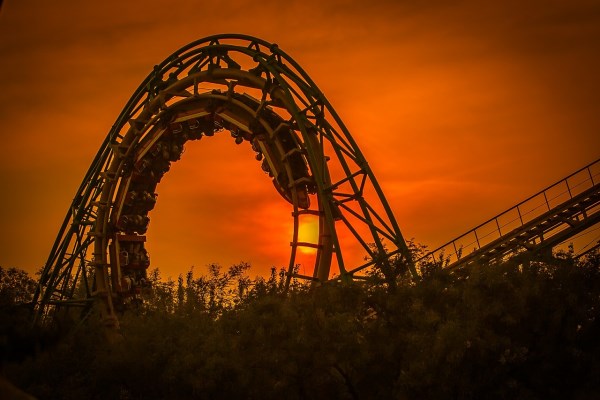 Overall, the risk of injury while riding a roller coaster is very low. In the U.S. people take about 900 million rides per year, and only about 1 in 124,000 result in an injury.

However, studies show that between the years 1994-2004 there were 40 deaths from roller coasters total, and currently the annual death rate is about 4 per year in the U.S.A.