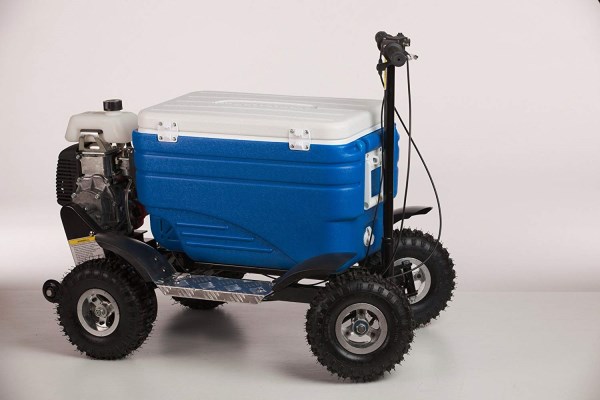 A man in Noosa, Australia, was arrested for driving down a road on a motorized beer cooler while intoxicated. The defendant faces charges of driving under the influence and driving without a license after police caught him on the makeshift vehicle, which was powered by a 50cc engine. The defendant's lawyers are currently challenging the notion that the cooler constitutes a vehicle. 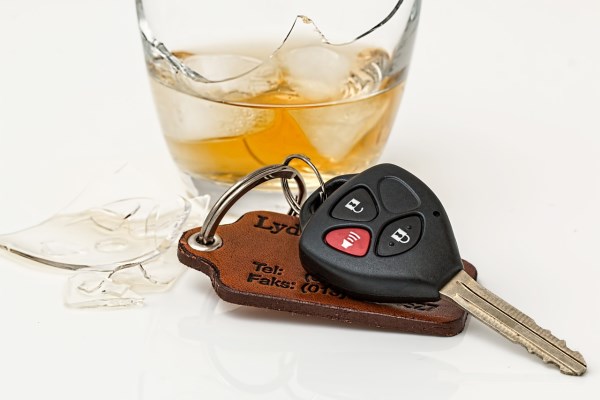 It must have set a record, but this one South Canterbury family would surely much rather not have, after three of them were booked for drunk-driving on the same night. The saga began about 12.15am when a 15-year-old boy was stopped and arrested for drunk-driving. He blew 529 micrograms per litre of breath, more than three and a half times the youth limit. The teenager was taken to the Timaru police station for processing, where his mother was called to collect him. She was subsequently stopped and arrested for drunk-driving at about 2.14am, after blowing 776 mcg, nearly twice the adult limit of 400.

But it wasn't over there. The woman then rang her partner to come and pick them both up. He was stopped and arrested on North St at about 3am, when he blew 559mcg.

3The drunk driver who called the police on herself 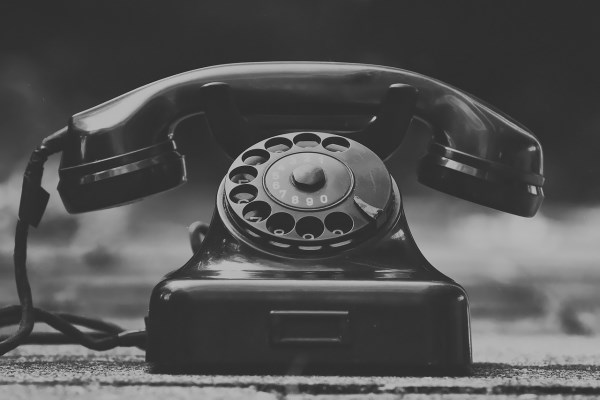 A woman in Wisconsin called the emergency to report a drunk driver - which was very civic spirited of her, especially considering that the drunk driver in question was, in fact, her. 49-year-old Mary Strey was driving between Neilsville and Granton in Wisconsin after an evening of over-indulgence when she decided to dial 911 and report herself for driving under the influence.

She began the call with the 911 dispatcher by saying 'Somebody's really drunk driving down Granton Road.' After establishing in which direction the drunk driver was going, the dispatcher asked: 'You behind them?' 'No, I am them,' Strey replied, with commendable honesty.

Police arrived to find Strey slurring her words, swaying from side to side and unable to perform their sobriety tests. Tests later showed she had a blood-alcohol level double the legal limit.

4The man dressed as breathalyzer who was arrested for drunk-driving 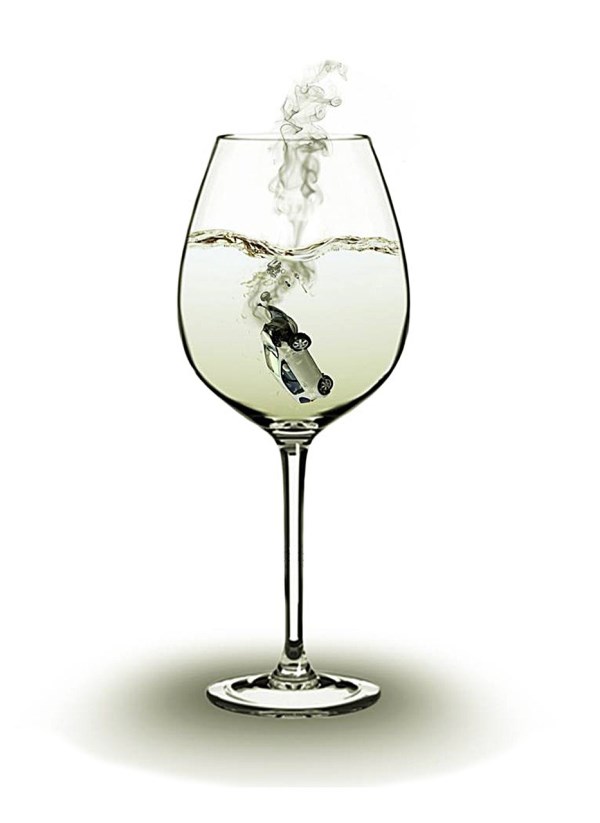 Ohio student James Miller was stopped by police on suspicion of drunk- in Oxford, Ohio, after he was spotted merrily driving the wrong way down a one-way street, while wearing a breathalyzer costume. Suspicions that he may have been drinking were heightened by the fact that there was an open can of Bud Light by the driver's seat. Miller's breathalyzer costume featured a dial with three levels of drunkenness: Boring, Life of the Party, and Sotally Tober.

When confronted, Miller stuffed chewing gum into his mouth, and insisted he hadn't been drinking. Unfortunately, for the fake breathalyzer, a real blood alcohol test showed he had a level of .158, almost twice the legal limit. He was also found to have multiple IDs on him.

Miller was charged with underage drinking, driving under the influence of alcohol and a one-way street violation. He was released to his girlfriend - but not before featuring in an attractive breathalyzer-costume mugshot that will surely guarantee him lasting internet fame.

5The employees who had to push drunk boss's car home 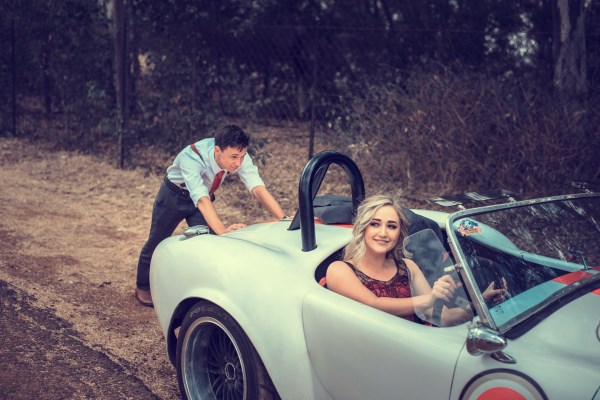 Ten workers in China pushed their boss's car three miles home after an office party - because they were all too drunk to drive. The group had been enjoying a meal at a restaurant in downtown Changchun, northeast China's Jilin Province, when they realized their predicament. Boss Zhang Fei announced that he was too drunk to drive and suddenly realized nobody had stayed sober enough to drive his car.

Drink-driving was this year listed as a hazardous crime in China and offenders face up to six months in jail and a heavy fine. Zhang did not want to leave his car downtown and it was too late to call out a substitute driver - so vice president Huang Weiyun suggested they all push him home. Huang pointed out that it was only three miles away and that the exercise would do them all good - so all ten quickly agreed and set off with Zhang at the wheel. Passers-by were stunned to see the group, laughing and singing, as they pushed their boss's VW car home through the city streets during the 45 minute journey. Traffic officers said that as long as the car's engine was not running, it would not be classed as drink-driving under Chinese law. 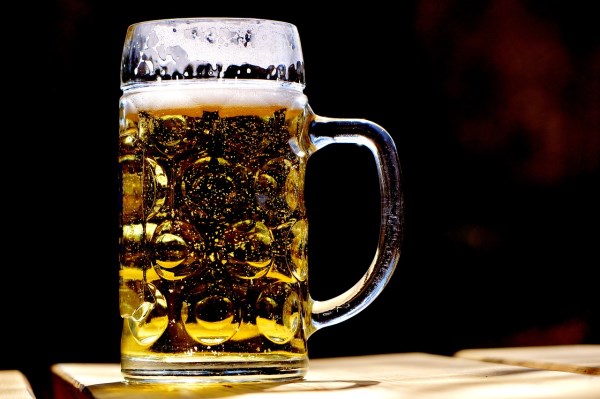 A drunk driver trapped after overturning his car cracked open another can of beer while awaiting rescue. Paul Sneddon, 47, ‘had nothing else to do' but drink, a court heard.

When police asked how much he had drunk, the jobless baker said: ‘Plenty.' He was banned from driving for 10 months and fined a total of $1100 on the charges of driving with excess breath alcohol and careless driving, which he admitted.

7The man who turned up drunk for driving test 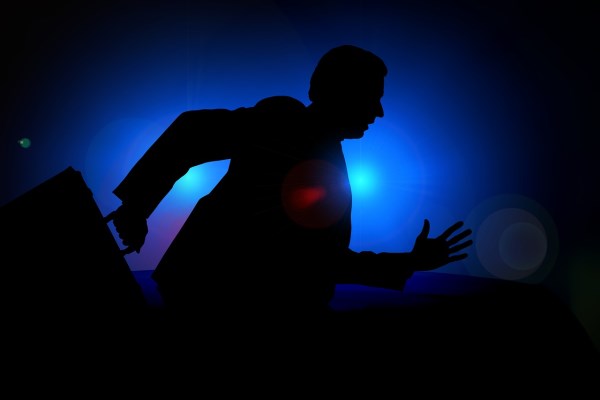 A banned driver blew a chance to get his license back when he turned up to take his driving theory test too drunk to even walk. The man, named as Florin I, from Adjud, in Vrancea county, Romania, lost his right to drive when he was caught driving under the influence two years ago.

He came to sit the exam again but said he was too nervous and needed "something to boost his confidence". The exam organizers noticed him having difficulties walking and decided to give him the alcohol test. He was asked to leave the exam room immediately. He was tested with the breathalyzer and it turned out he had 1.11 mg/l alcohol in the exhaled air. The 42-year-old man was told he will be allowed to sit the test again only if he is sober. 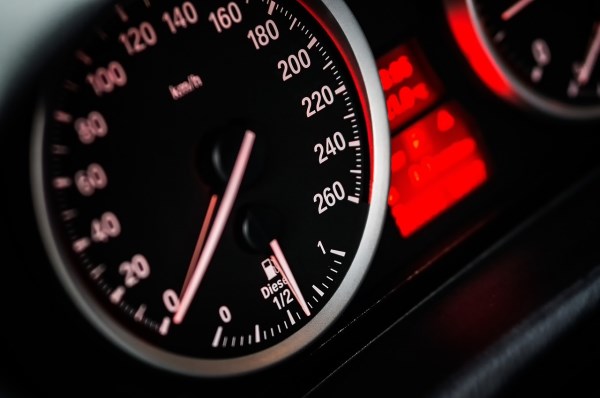 Heather Choulos, 32, has been charged with child endangerment and contributing to the delinquency of a minor for letting her underage son drive. Choulos, her boyfriend, Donald Hughes, 29, and her 13-year-old son went to Lo Coco's pizzeria for dinner and after consuming a bottle of wine between the two of them Choulos and Hughes decided they were too intoxicated to drive. The pair has multiple convictions for driving under the influence so they piled into the back seat and decided to pressure Choulos' son into driving her 2008 Land Rover.

The boy, who had never driven before, received no help from the couple in the back because they were too busy making out. The child became scared and frustrated when he realized he was driving the wrong way. Police responded to a stopped vehicle call and when they arrived they found the Land Rover stopped in the middle of Sir Francis Drake Boulevard. The boy apparently had stopped the car and refused to drive any further. 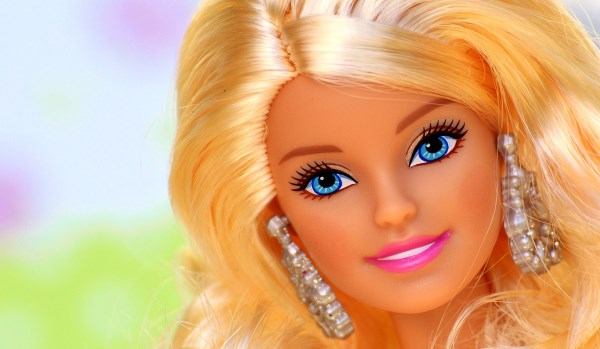 A man who was caught drink-driving in a toy car with a top speed of 4mph has been banned from driving. Paul Hutton, 40, was pulled over by police as he drove an electric Barbie car, which moves slower than a mobility scooter, near his home in Essex. He was given a mandatory three-year ban because he had received another drink-drive ban within the past ten years.

Mr Hutton, who has four children, admitted being a 'complete twit'.