The lying down game (also known as planking, or face downs) is an activity, popular in Asia and Australia, consisting of lying face down in an unusual or incongruous location. The hands must touch the sides of the body, and having a photograph of the participant taken and posted on the internet is an integral part of the game.

Even though Planking became popular from pictures taken in Australia and after they circulated all over the Internet, it has its origins in the lying down game in Europe and Japan.It has also been known as "playing dead", South Korea,"à plat ventre" ("On one's belly", France and "extreme lying down" 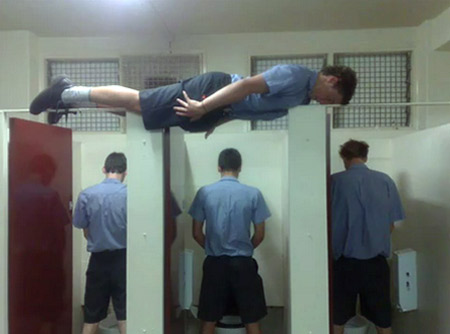 Planking in a bathroom. 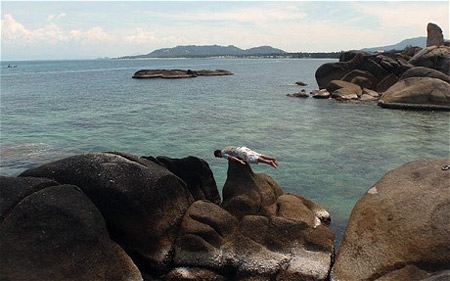 As you can see from this photo, planking can build strong abs. 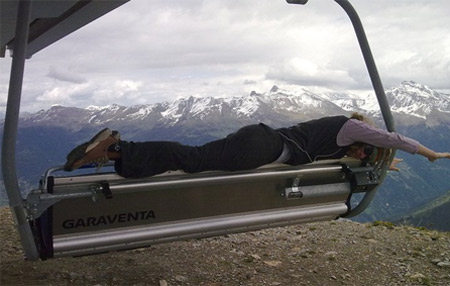 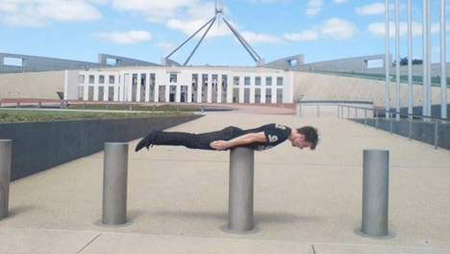 A young man Planking on a metal car bumper. 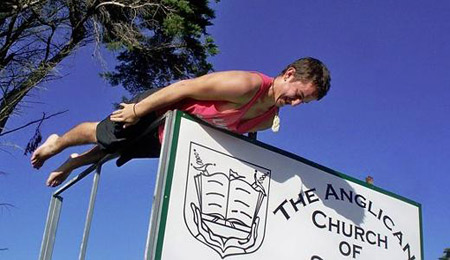 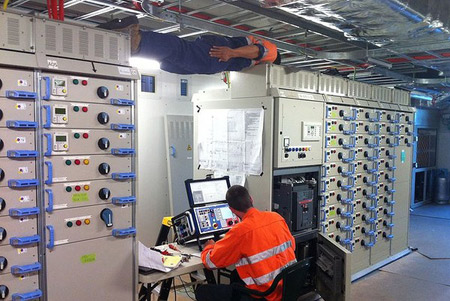 Can you spot him? Well done! 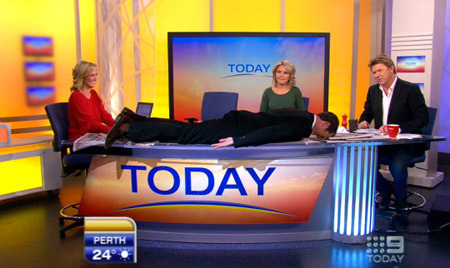 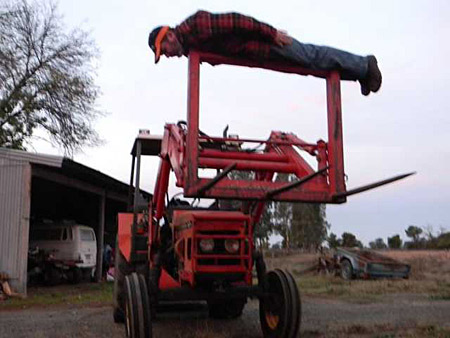 Planking in the farm. 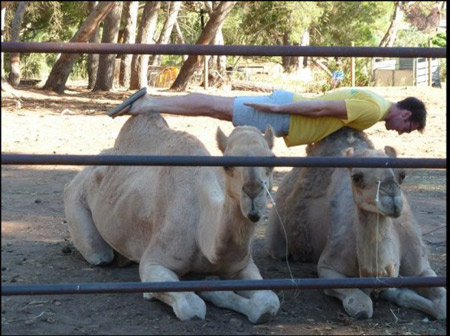 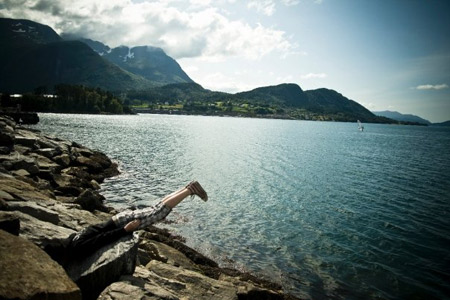 Artistic Planking at its best. 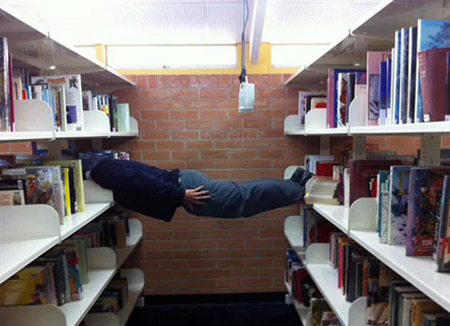 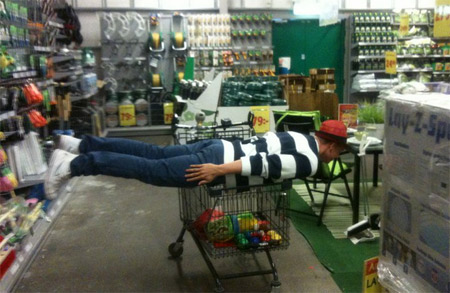 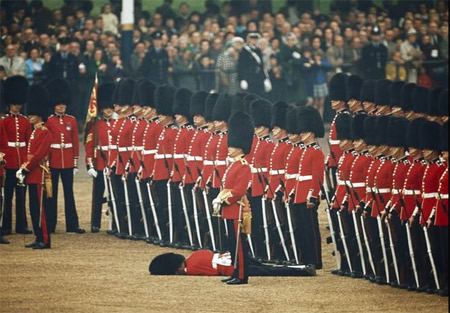 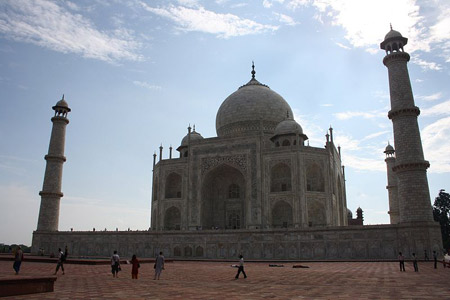 3 individuals engaging in the art of planking in front of the Taj Mahal, Agra, India, August 2010. 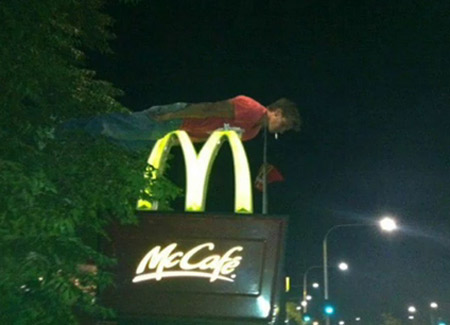