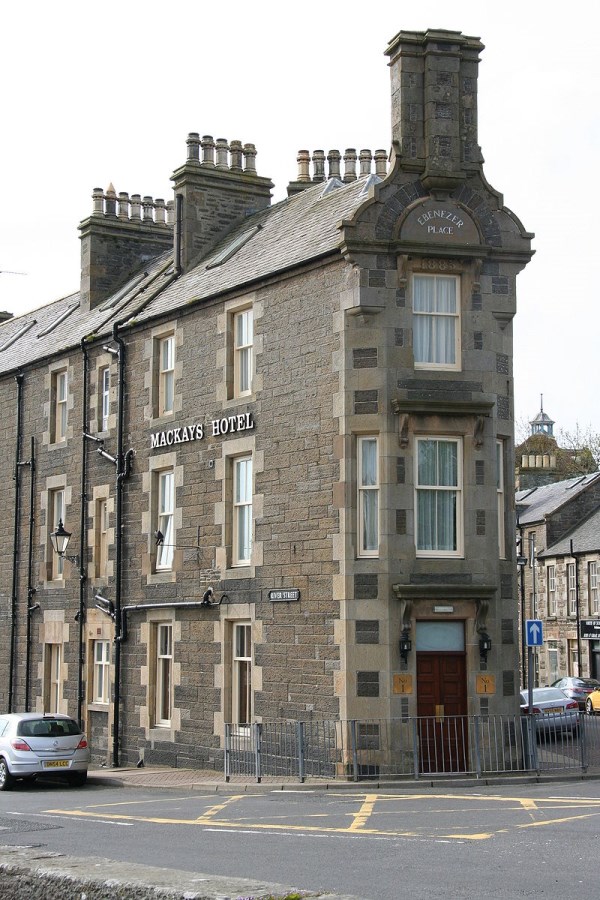 Ebenezer Place, in Wick, Caithness, Scotland, is credited as being the world's shortest street in the Guinness Book of Records at 2.06m (6' 9"). There is a single address on this weird street: the front door of No. 1 Bistro, which is part of Mackays Hotel, which was constructed in 1883. The owner of the building, a hotel at the time, was instructed to paint a name on the shortest side of the hotel. It was officially declared a street in 1887. 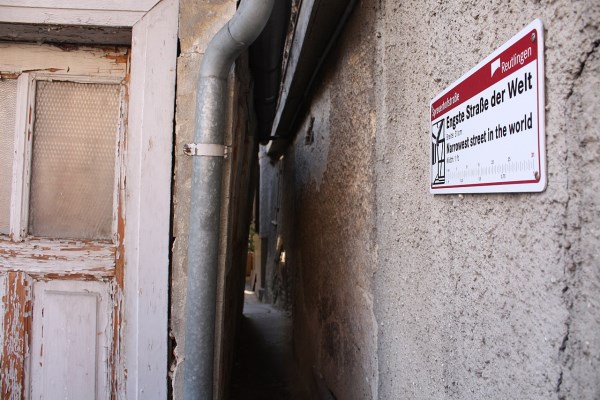 Spreuerhofstraße is the world's narrowest street, found in the city of Reutlingen, Baden-Württemberg, Germany. It ranges from 31 centimetres (12 in) at its narrowest to 50 centimetres (20 in) at its widest. The lane was built in 1727 during the reconstruction efforts after the area was completely destroyed in the massive city-wide fire of 1726 and is officially listed in the Land-Registry Office as City Street Number 77. 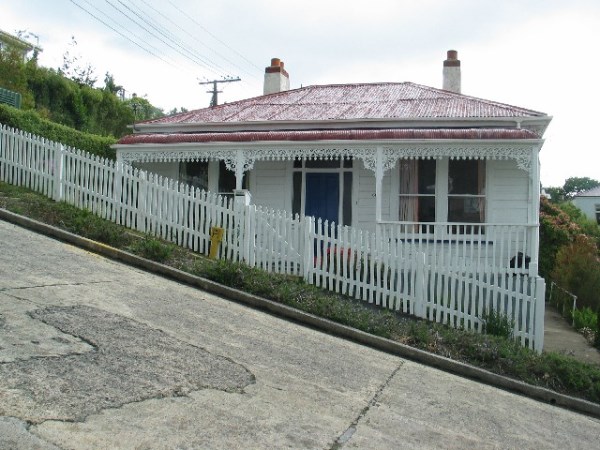 Baldwin Street, in a quiet suburban part of New Zealand's southern city of Dunedin, is reputed to be the world's steepest street. It is located in the suburb of North East Valley, 3.5 kilometres northeast of Dunedin's city centre. A short straight street of some 350 metres length, Baldwin Street runs east from the valley of the Lindsay Creek up the side of Signal Hill. Its lower reaches are of only moderate steepness, and the surface is asphalt, but the upper reaches of this cul-de-sac are far steeper, and surfaced in concrete, for ease of maintenance (tar seal would flow down the slope on a warm day) and for safety in Dunedin's frosty winters. At its maximum, the slope of Baldwin Street is approximately 1:2.86 (19° or 35%) - that is, for every 2.86 metres travelled horizontally, the elevation rises by 1 metre. The street's steepness was unintentional. As with many other parts of Dunedin, and indeed New Zealand, streets were laid out in a grid pattern with no consideration for the terrain, usually by planners in London. 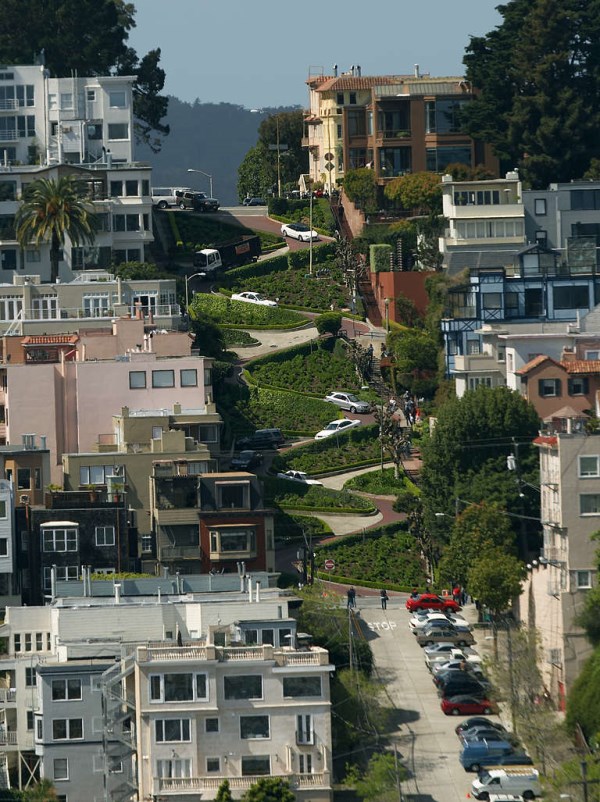 Lombard Street is the most crooked road in the world and can be found in San Francisco. This strange street is only part of the long Lombard Street and the crooked part can be found on Russian Hill between Hyde and Leavenworth streets. It only measures a quarter or a mile long between these points and the speed limit is only five mph and you can only drive one way in the downward direction. On either side of the street are San Francisco's most expensive houses mansions, town houses and condominiums which are very much sought after.

It was built originally because vehicles could not cope with the 27% gradient so it was suggested that switchbacks of hair pin bends were built thereby making the ascent or descent more manageable. It was also quite difficult for pedestrians to climb as 16% gradient was more manageable. 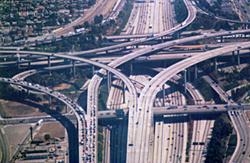 The Judge Harry Pregerson Interchange is situated in Los Angeles, CA, and is one of the most complicated interchanges in the country. It permits entry and exit in all directions between the I-105 and the I-110. It's a stack interchange with layers of bridges making a complicated network of roads allowing smooth flow of traffic though both the interstate highways. This interchange was opened in 1993. It is a 4 level interchange with a restricted access lane that can be used by high-occupancy vehicles. 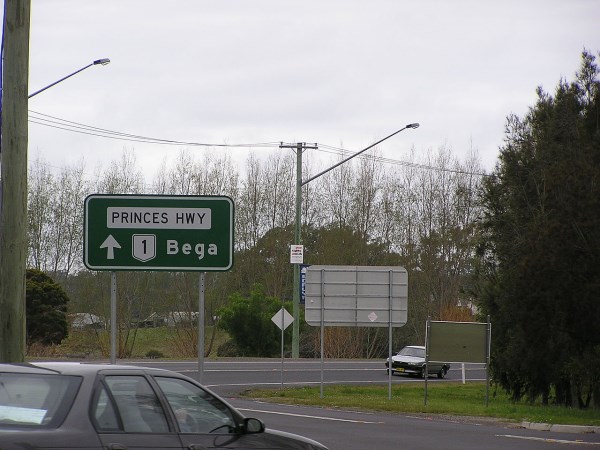 Australia's Highway 1 is a network of highways that circumnavigates the Australian continent, joining all mainland state capitals. At a total length of approximately 14,500 km (9,000 mi) it is the longest national highway in the world, along with the Trans-Siberian Highway (over 11,000 km [6,800 mi]) and the Trans-Canada Highway (8,030 km [4,990 mi]). Every day more than a million people travel on some part of it. 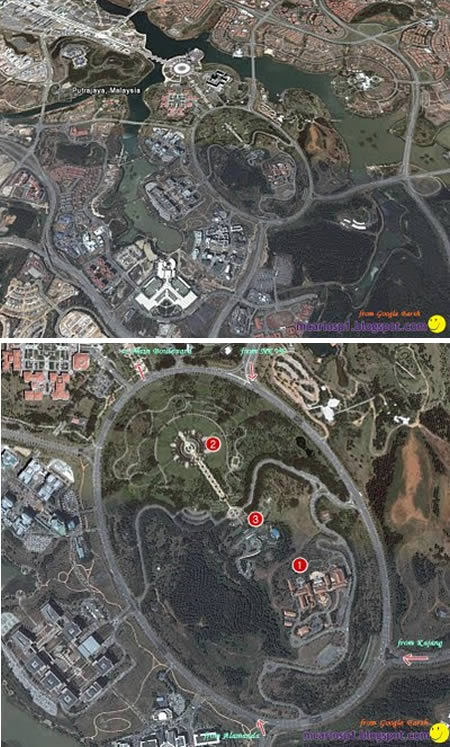 Not many people realize this when they are driving around Putrajaya, especially near the Prime Minister's office. Try to clear your mind and observe while you are driving, and you will soon realize that you are indeed driving along the potentially largest roundabout in the world. Malaysia Boleh!

The main reason people don't take note is because they tend to think it is just a hill. The circumferential length of this roundabout is approximately 3.4km, and the road that circumvents it is Persiaran Sultan Salahuddin Abdul Aziz Shah. 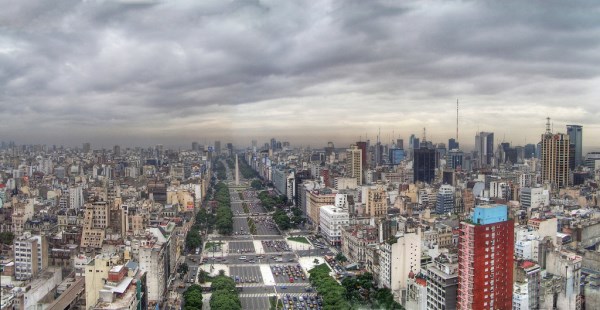 July 9, 1816. Argentina's birthday. On this momentous day, Argentina gained its independence, and in commemoration of this big event the Argentines named this main street in downtown Buenos Aires, 9 de Julio. But this is not just any street. You have to see it to believe it. Nine lanes wide, with gardened medians between the opposing flow of traffic, this is the widest street in the world.

Those with a quick pace and long legs will be lucky if they get to the other side with the changing of two traffic lights that are placed at every intersection. A pedestrian crossing usually requires a few extra minutes and a few green lights. However, the inevitable stop in the center provides a great perspective of the magnitude of the street as well as the city. The street runs far in both directions and connects the unique sections of the great metropolis. Some of Buenos Aires' main landmarks can be seen along the way; most notably, the Obelisk. 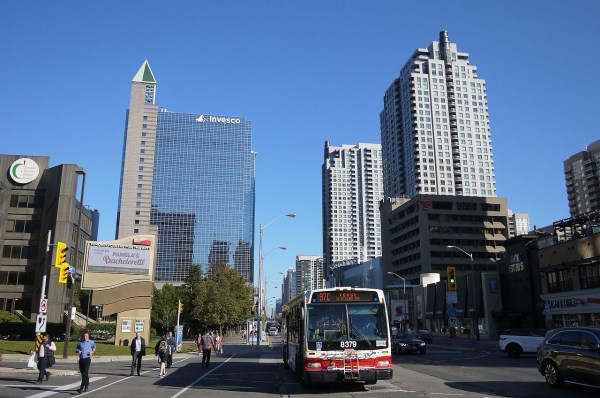 This distinction belongs to Yonge Street, a major arterial street running between Lake Ontario and Lake Simcoe in the Canadian province of Ontario, which is listed as a whopping 1,178 miles (1,896 km) in length -- roughly the distance from San Diego, California, to Seattle, Washington. It starts on the Toronto lakeshore and winds its way northwesterly along Highway 11 to Rainy River, Ontario, at the Minnesota border.

(Actually, The Guinness Book of World Records no longer lists Yonge as the longest street in the world, citing instead the Pan-American Highway as the world's longest "motorable road").

The Magic Roundabout in Swindon, England, was constructed in 1972 and consists of five mini-roundabouts arranged in a circle. Its name comes from a popular children's television series The Magic Roundabout. It has been voted the fourth scariest junction in Britain.